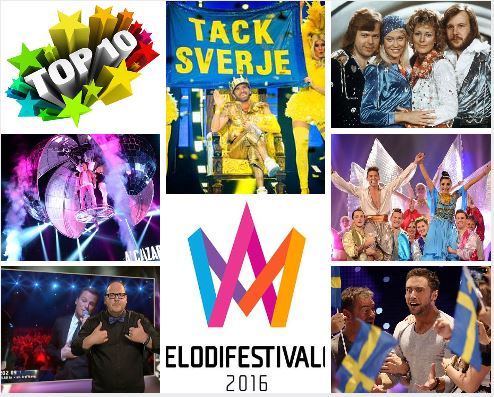 Sweden: Melodifestivalen Top 10 Moments From The Past

Before Melodifestivalen kick’s off in Gothenburg this weekend amid controversy, we have already seen one song disqualified and a co-presenter sacked. However, let’s forget about this year’s contest temporarily and look back at ten moments that have made Melodifestivalen the contest it is! 1: Seventh Time Lucky For […]

Sweden : Exclusive Melodifestivalen interview with the one and only Magnus Carlsson who will be in Heat 2 next Saturday in Malmo – February 14th with the song “Möt mig i Gamla Stan” Welcome back Magnus to Melodifestivalen. How does it feel to be back in the contest?  Thank […] 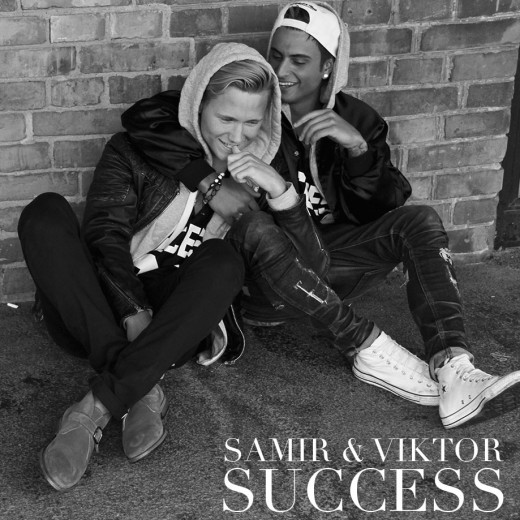 Who will represent Sweden at Eurovision 2015? Well we began our ‘Meet the Contestants’ last week with Heat 1. Today we look at those in Heat 2. Who will be wearing the golden boots of success at Melodifestivalen this year? HEAT #2 MARIETTE – DON’T STOP BELIEVING After […]

Melodifestivalen 2015 Dates & Host Cities Announced and there are new locations

The host cities for Melodifestivalen 2015 have been announced along with the dates of the live Eurovision 2015 selection shows. This year sees two new cities added to the Melodifestivalen Road Show Dates and Venues    7th of February – Heat 1 – Gothenburg: Scandinvium Arena 14th of […] 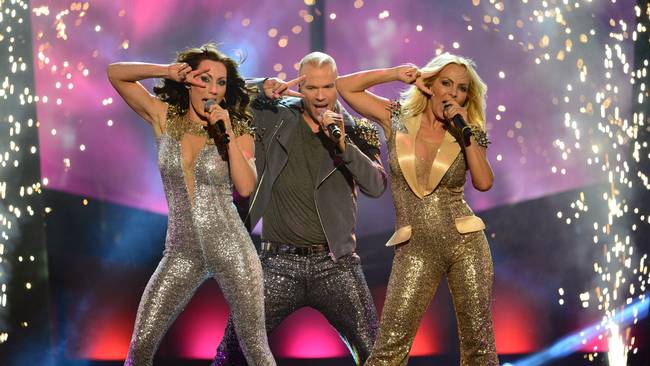 Diamonds are an Alcazar’s best friend

Diamonds are not just a girl’s best friend as is proven by Alcazar. You may remember we brought you the new song from the Swedish hit machine ‘Good Lovin’ a few weeks ago. It is fairly safe to say that we loved the song here at Eurovision Ireland […]

Sweden’s poptastic Glitter Ball Melodifestivalen hopefuls Alcazar are back and giving us some ‘Good Lovin’ with their new song. The Swedish trio came third again at Melodifestivalen this year with their song ‘Blame it on the Disco’. Robbed I tell you! So I hope you are all counting […]

Poll : You predict that the Winner of Melodifestivalen will be……

According to you the winner of Melodifestivalen 2014 will be ……… We announced the Jury vote of our Melodifestivalen poll an hour ago and you can see who voted for what songs HERE The Jury Vote was as follows 01. Sanna Nielsen – “Undo” 107 02. Alcazar – “Blame […]

Sweden has decided on its 10 Acts for the Melodifestivalen Grand Final of 2014. The running order for next Saturday’s Final has been decided   Melodifestivalen Running Order 1. Anton Ewald – “Natural” 2. Ellen Benediktson – “Songbird” 3. Alcazar – “Blame It On The Disco” 4. Oscar […] 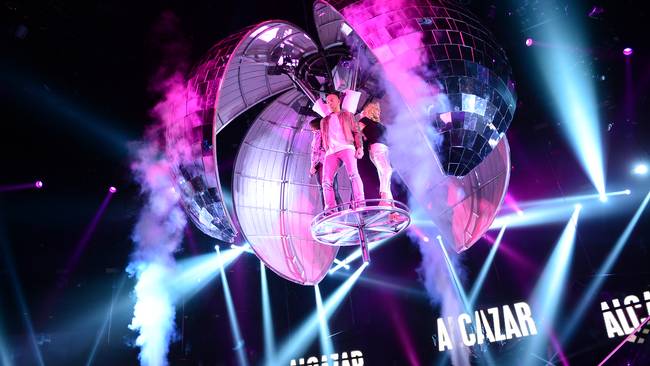 Melodifestivalen : Watch 1 Minute Clips from all the songs in Heat 4

Melodifestivalen Heat 4 takes place this Saturday in Örnsköldsvik. You can now watch 1 minute clips of the songs on-line HERE courtesy of the SVT Official Website. Alcazar open the show as they come down from the heavens as seen above.   Semi Final 4, Örnsköldsvik February 22nd 01 Blame It On […] 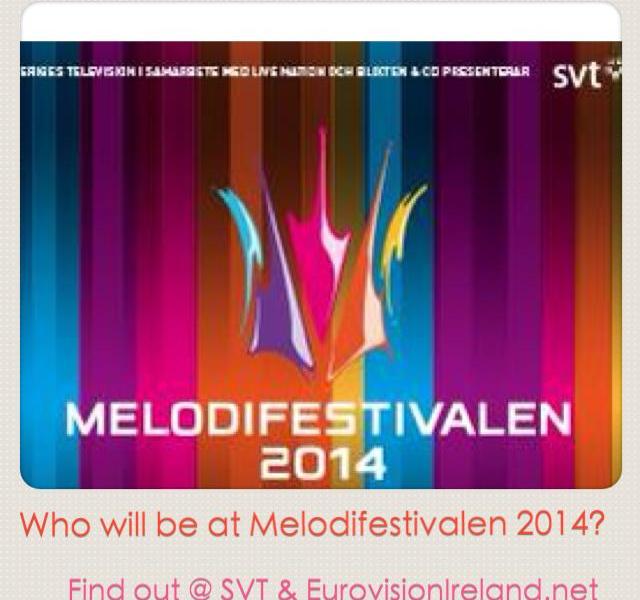 Melodifestivalen 2014 : Watch LIVE Tomorrow as SECOND Half of Artists are Announced 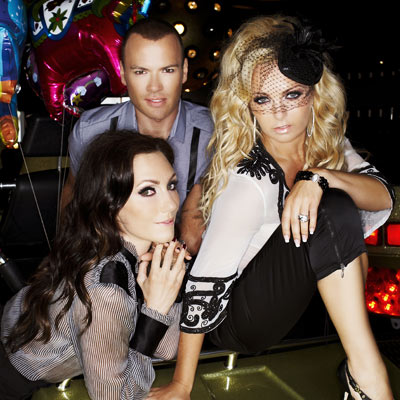 (Photograph Courtesy of last.fm) Melodifestivalen is going to get even more exciting with the news that 2 veterans of the contest are to return to the show as part of the Interval Acts for the upcoming weeks. Alcazar (eternal fan favourites) and Carola (Eurovision Winner) will grace the […]