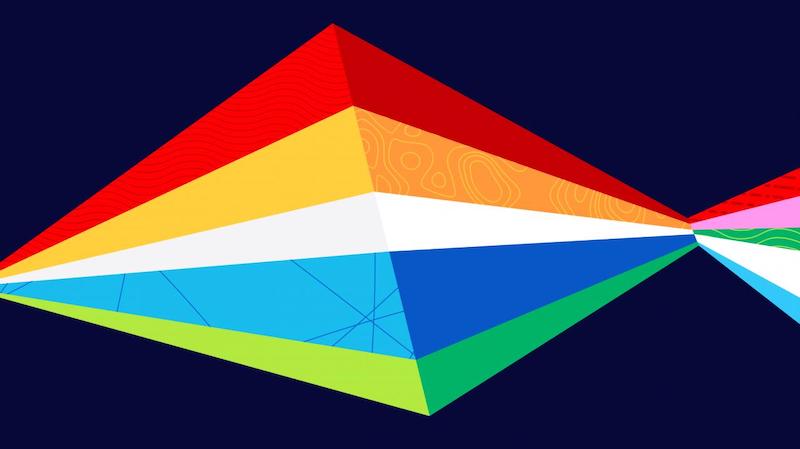 Over the course of April and May, on the lead up to the 2021 Eurovision Song Contest, we will be celebrating the countries that are participating this year in Rotterdam. Today, we celebrate Israel. Israel debuted at the Contest in 1973, in Luxembourg City, Luxembourg. Ilanit finished in […] 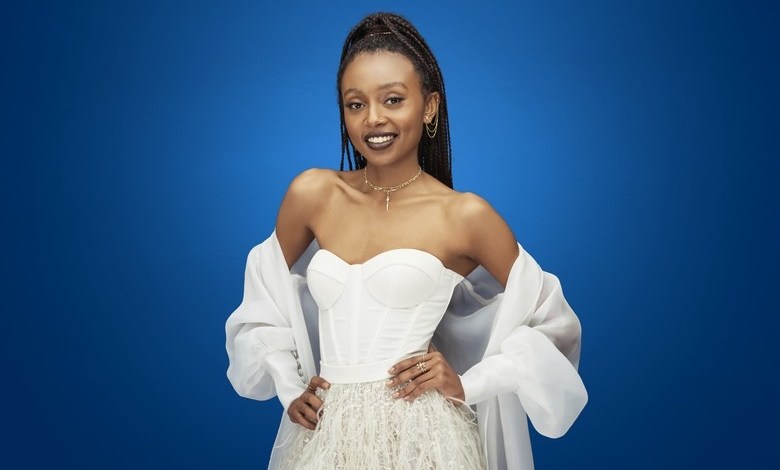 Today the Israeli broadcaster KAN revealed their entry for Eurovision 2021! Rather than a televised show with different artists, this year HaShir Shelanu L’Eurovizion was held mostly online with 9 songs sung by Eden Alene – who was chosen internally by KAN to compete after she won the […] 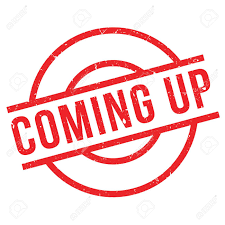 #POLL – Which Eden Alene song do YOU want to represent #ISRAEL at Eurovision 2021?

Good evening Europe, this is Israel calling! We’re barely into 2021, but for many countries the national selection season is already well underway in preparation for the contest in May. One such country is Israel, who confirmed some time ago that Eden Alene would represent them again after […]

#ISRAEL: Final shortlist of songs revealed Israeli broadcaster KAN has revealed the three songs ኤደን አለነ/עדן אלנה/Eden Alene will perform in HaShir Shelanu L’Eurovizion, which will take place on 25 January. Nine songs were initially in the running, with the Israeli public asked to pick two through online […]

#BIRTHDAY: Lior Narkis from Israel is 44 today Have you always been able to spot where an act’s from, without hearing them sing, but just by looking at their stage act? It is said that every nation has a certain ‘tell’, and they could be right. Our friends […]

A ten song online selection has replaced televised two Semi Finals and Grand Final. Three songs will be selected for “Our Song for Eurovision”, where the song chosen for Eden Alene, in an online vote, will be revealed. Ten songs will be available to vote for online – […]

#BIRTHDAY: Kobi Marimi from Israel is 29 today You may recall last year we said that there had never been any Eurovision singers’ birthday of note (that we knew of) on this date, and then two came along at once. We celebrated one last year, so it’s the […] 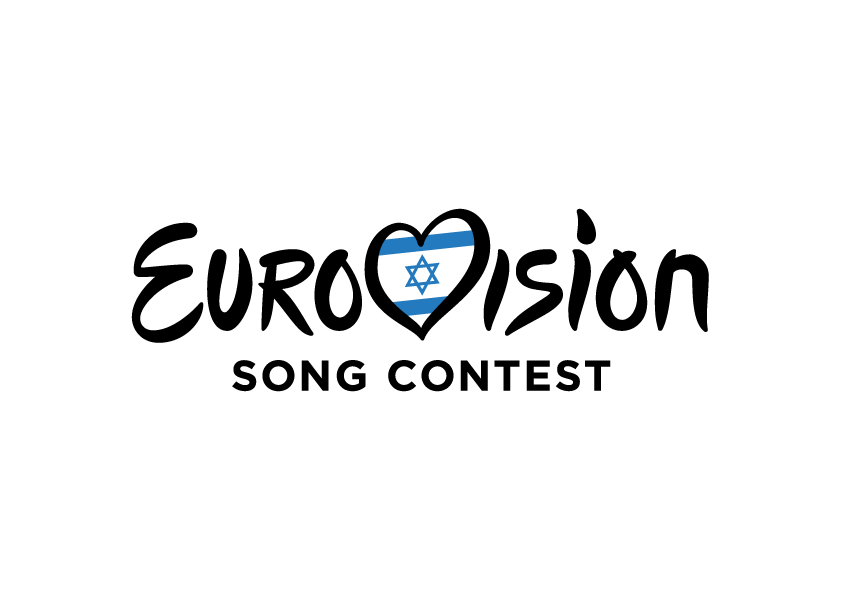 #ESCAPED: How Israel Avoided ‘Nul Points’ In The Grand Final

In this series from Eurovision Ireland, we will be taking a look at the participating countries and their entries that have avoided the dreaded ‘Nul Points’ in the Grand Final – thanks to just one other participating country. Today we look at Israel. 2006 In 2006, Israel was […]

Eden Alene’s song for 2021 will be chosen through a new national selection process on KAN – this will feature sixteen songs over three rounds. The whole process is expected to be completed by mid-February. Round One will feature all sixteen songs online. Four songs will be selected […]

#STAGGY: Review of 2020 Part VI Staggy wanted to be in Rotterdam in May, and has not shut up about his disappointment of missing out on so much cheese. So instead, he’s been reviewing some of this year’s songs in his own stylee. Do you agree with him? […] 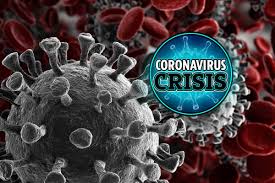 After the postponement of PrePartyES earlier on today, the team behind Israel Calling has come out with the following statement: “It is with a heavy heart that we must cancel the 2020 edition of Israel Calling. Israel Calling looks forward to welcoming you to its next edition ahead […]