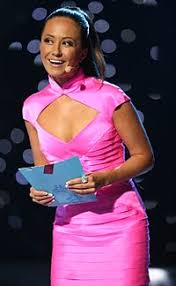 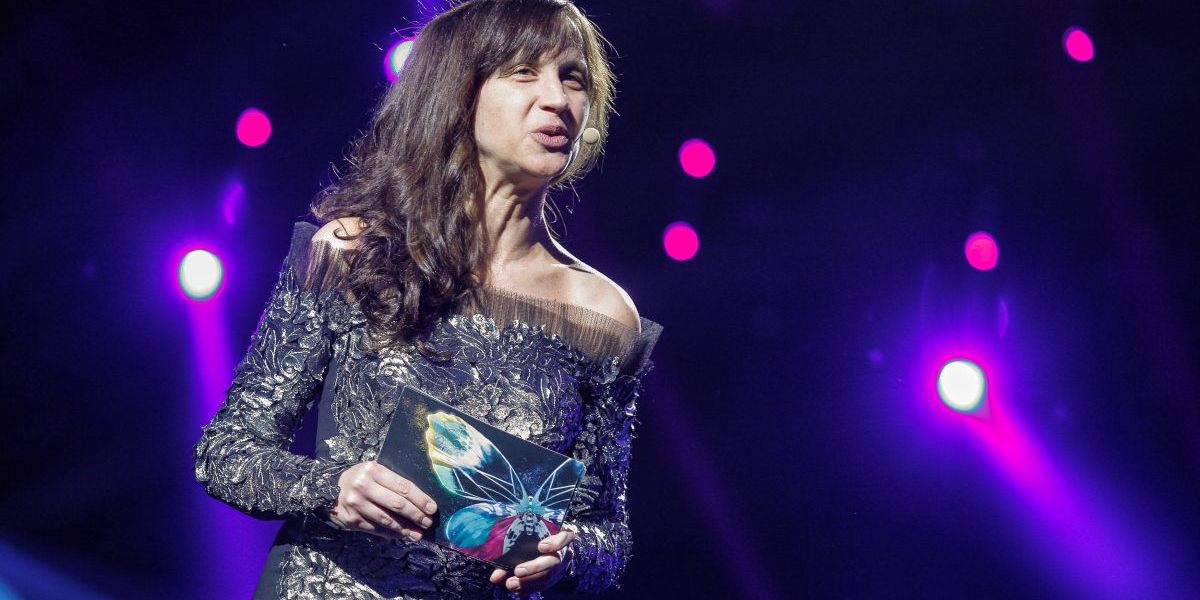 #PRESENTERS: Petra Isn’t The First To Host More Than One Contest

As Mans Zelmerlow reminded us at the start of Semi Final 1, this isn’t the first Eurovision Song Contest Petra Mede has hosted. In this little article, I’m going to discover who has hosted the Contest on multiple occasions. Jacqueline Joubert It wasn’t long after the Contest had […] 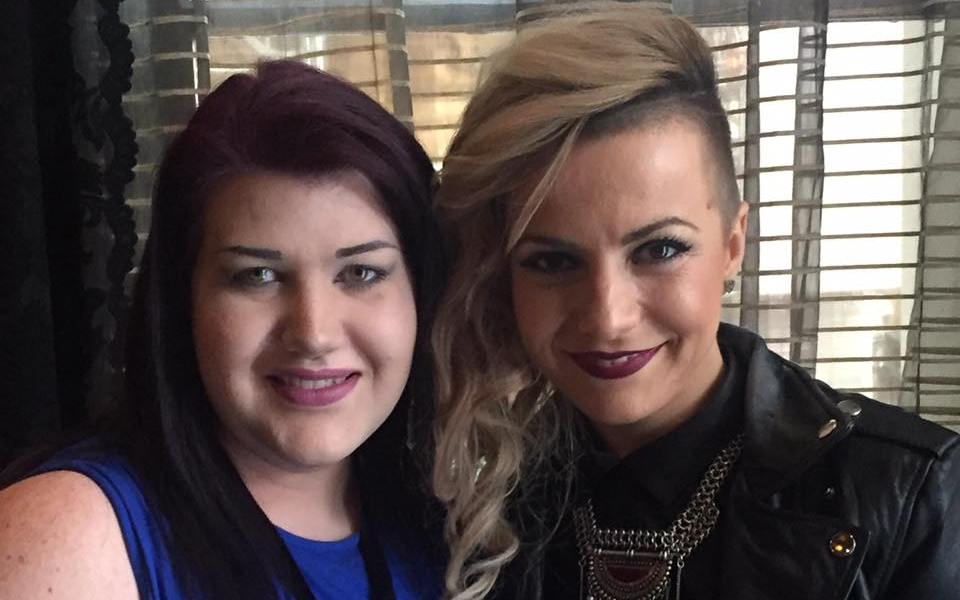 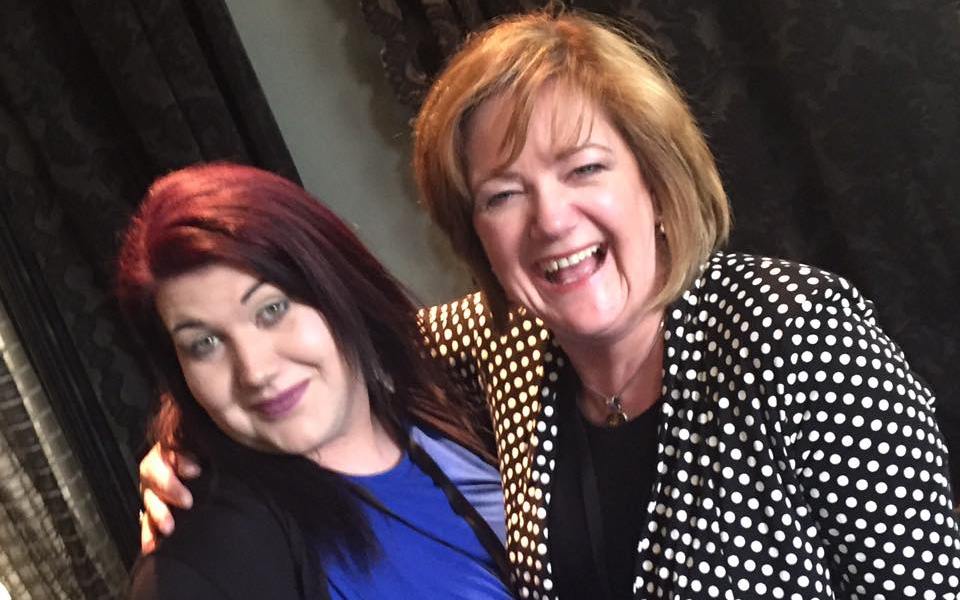 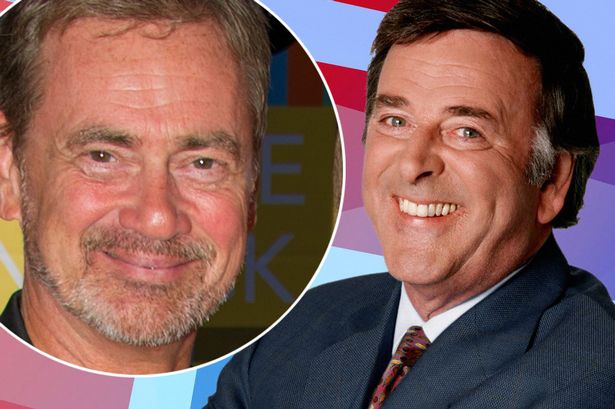 “Why is Eurovision considered so frivolous in Britain, Christer Bjorkman replied: “There are several reasons, one is Terry Wogan himself.” Those are the reports in the Daily Mail (See Here) The article in last night’s paper claims that SVT’s Executive Producer singled out the late Sir Terry Wogan […] 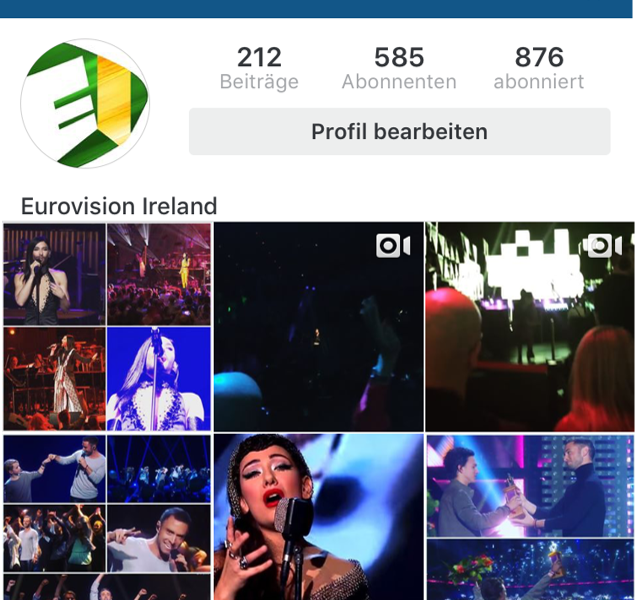 We’ve been posting like crazy on Instagram during the national selection and song-announcement season for this year and we know lots of you have joined our merry bunch of followers on Instagram. We’re having tonnes of fun interacting with you all on Instagram and we just wanted to make sure […] 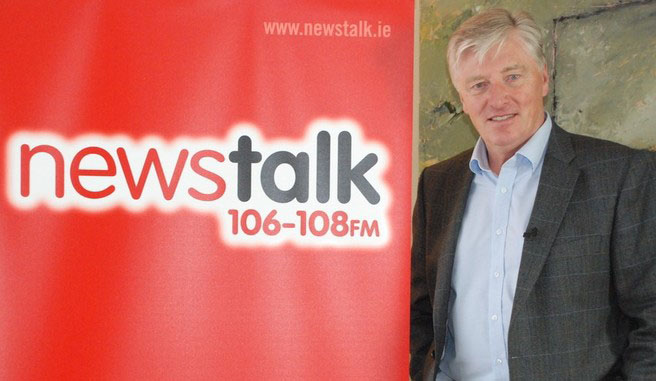 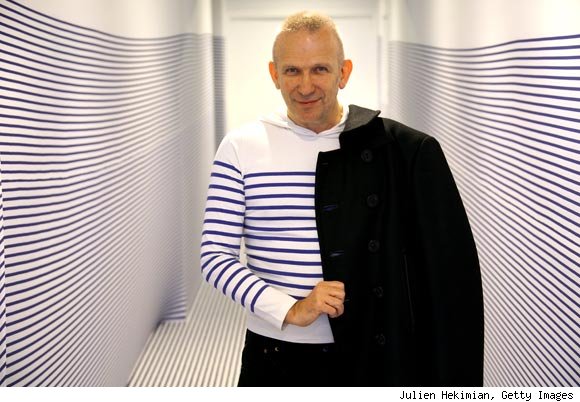 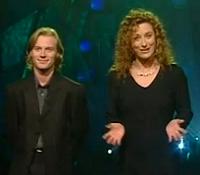 Being a Eurovision Presenter is a highlight in a journalists/presenters career and can open up many opportunities for them. This is the case for Irish born Carrie Crowley who steered Eurovision 1997 in Dublin with Ronan Keating. Carrie dazzled on the night where RTE wanted to show a […] 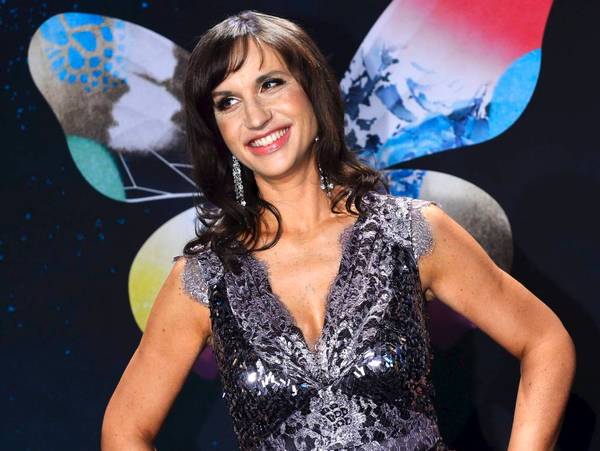 So who Is Petra Mede? We Take A Closer Look.

(Photograph Courtesy of Petra Mede Leder-Schlager-em-hd.) Who is Petra Mede? Earlier today, SVT announced who they had chosen to become the sole presenter of the Eurovision Song Contest in Malmo. The announcement of Petra Mede has taken some people by surprise for a number of reasons. One being […] 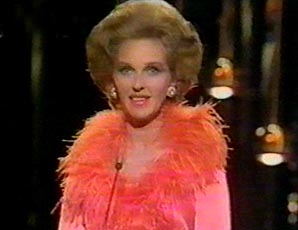