‘The Great British Bake Off’ turned into Eurovision last night and Twitter LOVED IT!

Picture this if you will. I sat down with a cup of tea and tuned into the BBC to look at ‘The Great British Bake Off’ and suddenly it turned into the Eurovision Song Contest – of baking. I took to twitter myself to say that this was the […]

‘The Hit’ to be used for Eurovision 2015 selection?

‘The Hit’ to be used for Eurovision 2015 selection? The show that was created by Irish National Broadcaster RTE has become a success as the programme has been picked up by many broadcasters abroad. However it is now potentially being used as a vehicle to select entries for […]

It is with a heavy heart that we bring you the news of the passing of Peret (Pere Pubill Calaf). He will be known to many as being the Spanish representative at Eurovision 1974 in Brighton. He passed away in Barcelona yesterday following a recent diagnosis of cancer. […] 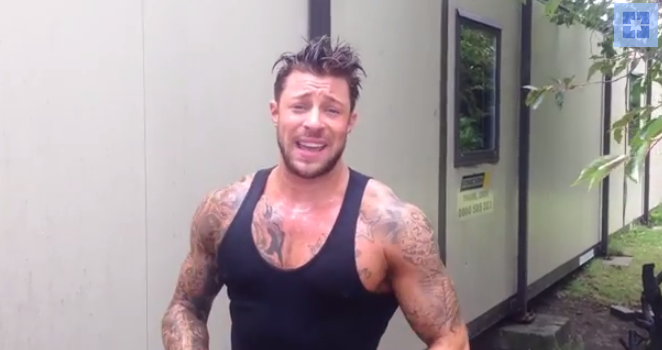 Emma Marrone brought Italy to 21st place at the Eurovision Song contest in Copenhagen this year with her song ‘La mia città’. However that has not hindered her career as the Rock Chick has announced details of her upcoming concert dates and releases a new song as part […]

The annual ‘Napster Individual Artist’ Awards have been opened to the public for voting. There are 2 Eurovision Winners, A Eurovision Finalist and National Final Organiser in the running for the award. The German Awards are now looking for your votes to crown the ‘Best Individual Artist’. In […] 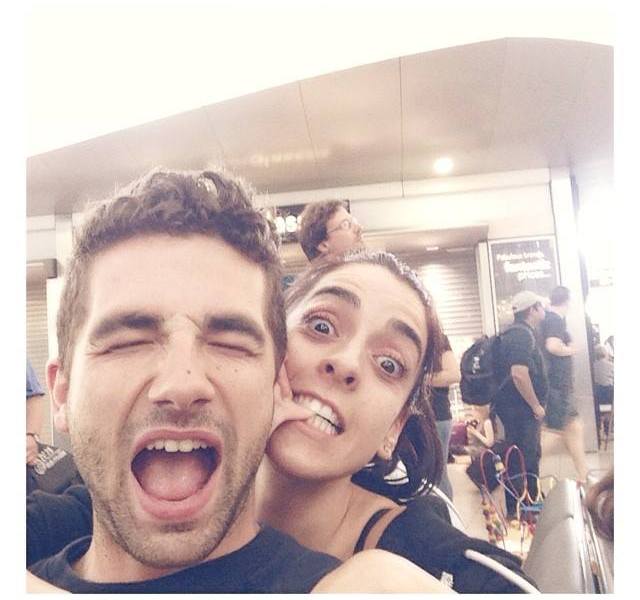 SPAIN : Ruth Lorenzo ‘Singing in the Rain’ in Glasgow

Spain’s Eurovision 2014 representative Ruth Lorenzo was more ‘Singing in the Rain’ than ‘Dancing’ in it in Glasgow last weekend. In her quest to get to Glasgow for her concert, Lorenzo missed her flight and spent 12 hours in the airport waiting on her connecting flight. The […] 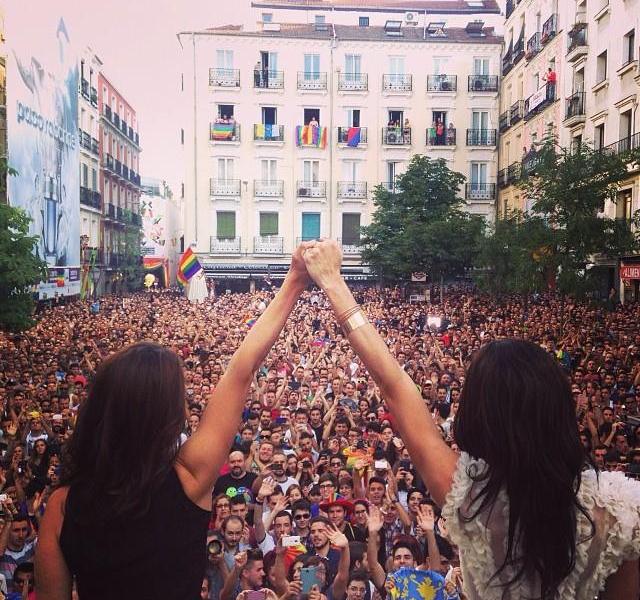 Spain’s Ruth Lorenzo and Eurovision Winner Conchita Wurst and Belarus. I didn’t think I would write that Trinity in on sentence but yes it is indeed true. Lorenzo and Wurst dueted together in Madrid last week. The new Best Friends struck up a close relationship since they met […]

SPAIN – Eurovision 2012 introduced Pastora Soler to an international audience when she brought Spain to the top 10 in the contest with ‘Quédate Conmigo’. An album followed plus a gruelling tour schedule. Today sees her release a new song called ‘Vive’ or ‘Lives’ (something that the Spanish National […]