(Picture courtesy of Mia Diekow, Johnny Heyerdahl, Maschinenhaus and kulturbrauerei.de) NDR are busy releasing the entries for the German national final “Unser song für Malmö” which will take place in Hannover on Thursday 14 February. Next up is actually the artist which was the last to be announced by NDR but […]

Germany releases another one of their finalists in their National Final for Eurovision 2013. Yes the duet of Nica & Joe with their song “Elevated” (YouTube Video Courtesy of Stummel Stummi) The song has a very Coldplay feel about it and the operatic and pop voices blend seamlessly in this short […]

The German National Final for their Eurovision entry took another big step forward today with the much-anticipated song from Euro multi selling artists Cascada and their Song “Glorious”. Was it worth the wait? (YouTube Video Courtesy of tisdalerocks) As we had expected this has a German Euro Pop […]

Milli Seçim Turu is back on our screens this week after taking a break for the festive season. So Azerbaijan continues their search for their entrant in the Eurovision Song Contest 2013 in Malmo. Every Monday night the week’s contestants have to perform a Eurovision song. So here are […] 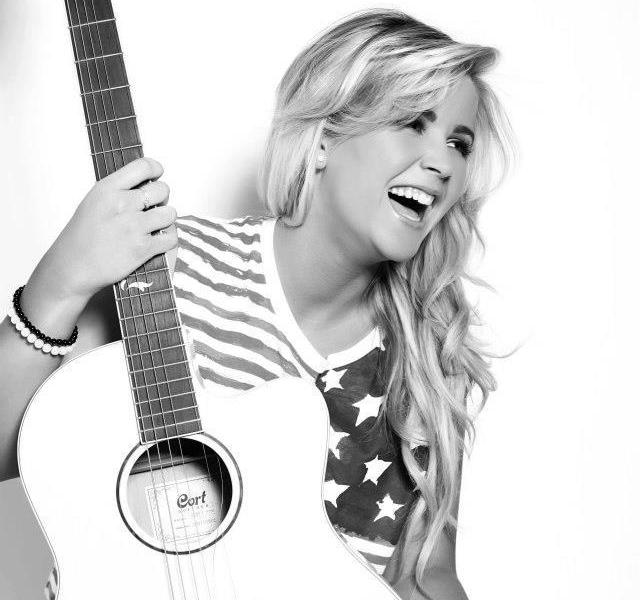 (Photograph courtesy of Aimee Facebook Page) Who will be in the Irish Eurosong Final 2013? Well I can reveal exclusively that Aimée aka Aimée Marguerite Fitzpatrick will be a Eurosong 2013 finalist. Aimée is an accomplished dancer and choreographer and often teaches at the renowned Backstreet Dance Studios. […] 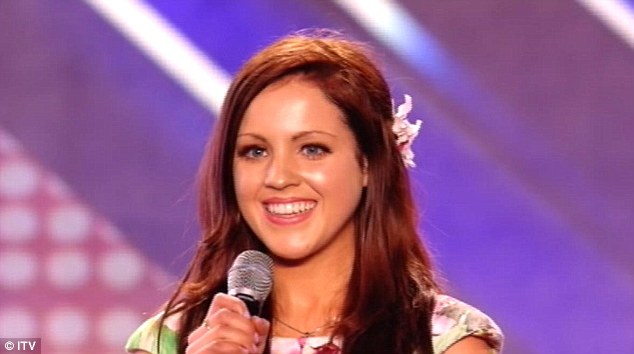 (Photograph courtesy of ITV and MelanieMcCabe.net) So who will be the artists in the Eurosong Final in Ireland as they search for their Irish Eurovision entrant for 2013 in Malmo. The foreign press seem to be very interested in who RTE have waitning in the sidelines. Well according […] 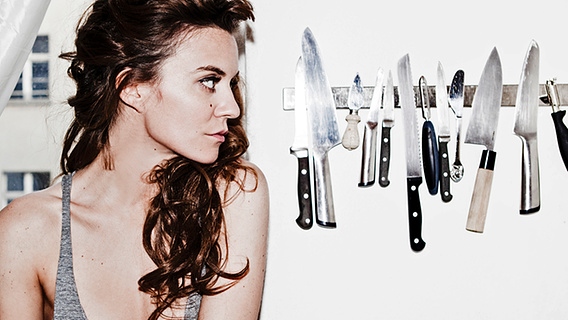 (Photography Eurovision.de) Today another song was released in the German National Final in the search for their entry to the Eurovision Song 2013 in Malmö. The song released today was Saint Lu and the song “Craving”. What an amazing voice that reminds me of Paloma Faith and some of […] 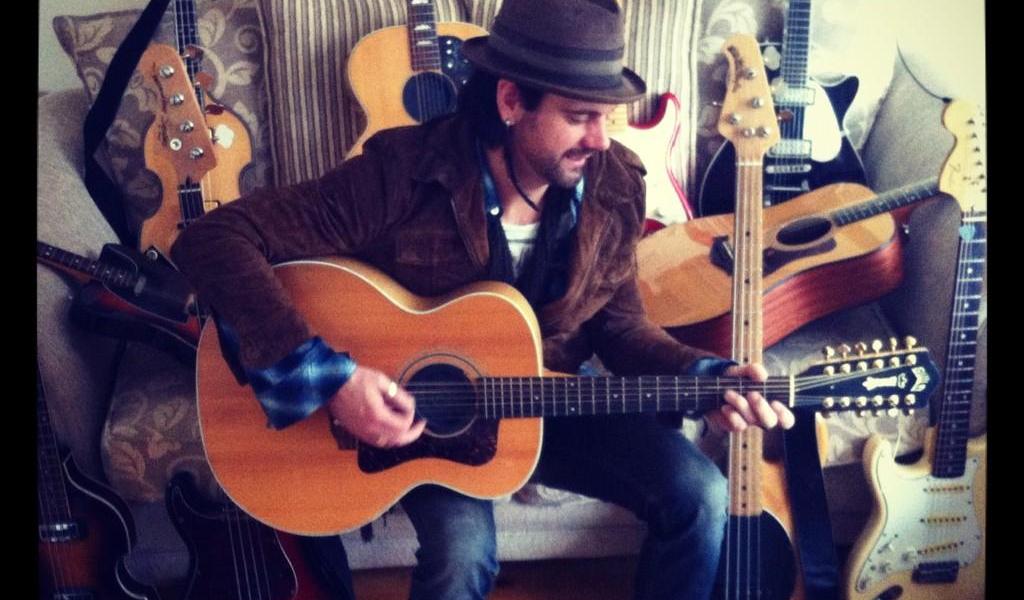 (Picture courtesy of MusicMann123 @Twitter) For our international readers, Andrew Mann came second in the Irish Selection for Eurovision in 2012 – missing out to Jedward and their song “Waterline”. It was hoped that Andrew would come back in 2013 and try again as both the Juries and […]

Germany 2013 : We receive a full copy of the BLITZKIDS mvt entry

(Photograph Courtesy of  Hemd Jil Sander, Hose By Marlene Birger, Silberhand Steffie Christiaens blog.interview.de) Blitzkids mvt are attempting to represent Germany at Eurovision 2013 with their song “Heart on the Line”. We here at Eurovision Ireland have received a full copy of the song and you will not be disappointed. It is […]

Eurovision winning composer and Eurosong Mentor for 2013 Shay Healy‘s team, were in contact with us today at Eurovision Ireland with some details of their Eursong entry. Yes Shay Healy was the writer of Johnny Logan‘s first winning Eurovision song – “What’s Another Year“. This is still a classic song […]

Ireland 2013 – Could we have our first Irish Finalist?

(Picture Courtesy of  Zoë Bohorquez Twitter Page) RTE will be formally announcing their Eurosong Finalists for the Irish National Final, where a decision will be made on who to send to Eurovision 2013. However we have stumbled across some information that I thought you should know. We saw that Paddy […]

(Photo Courtesy of Colin Keegan/Collins and Herald.ie) Today actress/singer/model and reality tv star Nadia Ford spoke about her ambitions to Represent Ireland at Eurovision and follow in the footsteps of Niamh Kavanagh and Jedward. In an interview with the Herlad.ie the 23 year old said “I’m in the panto […]

Germany 2013: Another Song released – Blitzkids mvt “Heart On The Line”

(Picture courtesy of EMI Publishing) Minutes ago another song was released on-line for the German National Final – “Unser song für Malmö“. This time we have a short clip of the song from Blitzkids mvt entitled “Heart On The Line”. (YouTube Video Courtesy of Stummel Stummi) This is a funky […]