CYPRUS : Minus One Gives You The BEST Christmas Video Greeting EVER!

We’re seriously Fangirling here at Eurovision Ireland as Cyprus’ Eurovision 2016 contestants Minus One have just tweeted us the most #RAD Christmas video ever. Happy holidays from Minus One. https://t.co/RYIrESRRZq @esctoday @EurovisionIrela @PlanetESC @Eurovisong @EurovisionZone @ESCGREECE — Minus One (@MinusCy) December 21, 2015 Forget your ‘O Holy Night’, […]

CYPRUS : Eurovision 2016 Contestants ‘Minus One’ Will Perform Naked

Minus One are true to their name and will be performing ‘Minus ONE’ thing – their clothing. Yes Christmas has come early and we here at Eurovision Ireland like the ‘Craic’ like no other! Our Cheeky Chappies from Cyprus who will take to the stage at Eurovision 2016, have […]

Welcome to Sofia and welcome to our rolling blog for the Day 4, the final day of open  rehearsals of the Junior Eurovision Song Contest 2015.  This will see the 2nd half of the performers sing in reverse order from that on Tuesday Our good friend Phil comes to […]

Welcome to Sofia and welcome to our rolling blog for the Day 3 rehearsals of the Junior Eurovision Song Contest 2015.  There are going to be the 2nd rehearsals for these nine countries so lets see if anything major has been changed from their first goes back on Monday. […]

Welcome to Sofia and welcome to our rolling blog for the Day 2 rehearsals of the Junior Eurovision Song Contest 2015. You know the drill by now. Just refresh the page to get the latest news on the contestants and their performances. http://youtu.be/IlOmzm4u_KA Our good friend Phil comes to […]

Welcome to Sofia and welcome to our rolling blog for the Day 1 rehearsals of the Junior Eurovision Song Contest 2015. You know the drill by now. Just refresh the page to get the latest news on the contestants and their performances. Our good friend Phil comes to […] 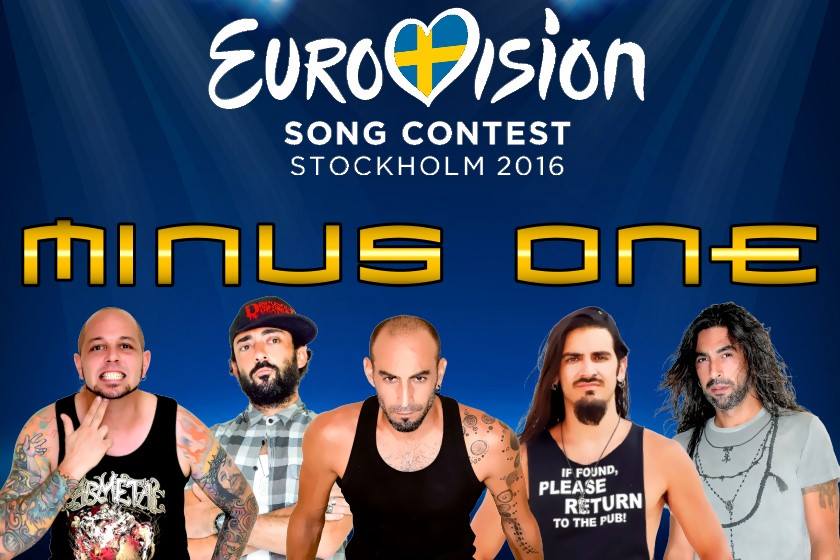 CYPRUS : Rockers ‘Minus One’ Will Represent Cyprus at Eurovision 2016

They missed out on going to Vienna this year but add a year and then ‘Minus One’ and we think Cyprus are on to a Eurovision equation that could score them an A+. However the Eurovision mathematician in us needs another element to complete this formula. Yes ‘Minus […] 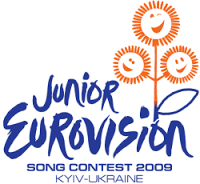 Ukraine won the honour of hosting the seventh Junior Eurovision, so saw fit to host it in their capital. It was only the second time that a city had hosted both a JESC and a senior ESC. And the Palace of Sports became the only venue – to […]

The sixth JESC took us to more pastures new. At long long last, we finally saw a contest taking place in Cyprus. Naturally, there was a generally sunny theme to proceedings, even though the contest took place in November. Still, a very good choice in my opinion. Host […]

The 2007 Junior Eurovision moved back west, and made history for various reasons. The Netherlands had narrowly lost out on bidding to host the 2006 edition, so it was probably only fair they won the right to host 2007 in Rotterdam. The number of participants rose again, which […]

The first JESC in Copenhagen had been a success, maybe more of a success than people expected. We had a country winning a Eurovision event for the first time, and a lot of interest to increase from the 16 countries in the first event. The EBU had aimed […]

RECAP – What countries have said they intend to be at Eurovision 2016?

It’s time for the ‘Hokey Pokey’ dance of who is in and who is out of Eurovision 2016. Yes countries and broadcasters have that decision to make if they want to come and join the party in Stockholm next May. So let’s just have a recap of who […]

Eurovision Songs tell the story of Sepp Blatter’s resignation as FIFA President – The Playlist! Who said that Football and Eurovision don’t have anything in common! With the resignation of Sepp Blatter as president of FIFA (think of it as the Football equivalent of Jon Ola Sand resigning […]