#BELGIUM: RTBF Commits To Young Musicians & Choir Of The Year

As the Final of this year’s Eurovision Young Musicians is about to take place in Edinburgh, some positive news has come from Belgium. Telepro, a Belgian publication has stated that RTBF wishes to focus it’s efforts on both the biennial Contest, as well as Eurovision Choir Of The […]

#EYM: How To Watch Or Listen

Tonight, the Final of this year’s Eurovision Young Musicians takes place in the Usher Hall, Edinburgh. Depending on which country you are viewing from, you can see or listen to the Contest on a Live or Deferred basis. TELEVISION – Live Albania – RTSH1 Belgium – La Trois […]

After two days of Semi Finals, the Jury of the Eurovision Young Musicians have decided the six Finalists that will take to the stage in the Usher Hall, Edinburgh, this forthcoming Thursday. They are: Czech Republic – Indi Stivin Germany – Mira Foron Hungary – Mate Bencze Norway […]

RTE have confirmed they will be participating at next year’s Eurovision Song Contest. This comes after the announcement of their Autumn 2018/Spring 2019 programming schedules. After a five year gap, Ryan O’Shaughnessy brought Ireland back to the Final with the song “Together”. Since 2016, Ireland have used the […] 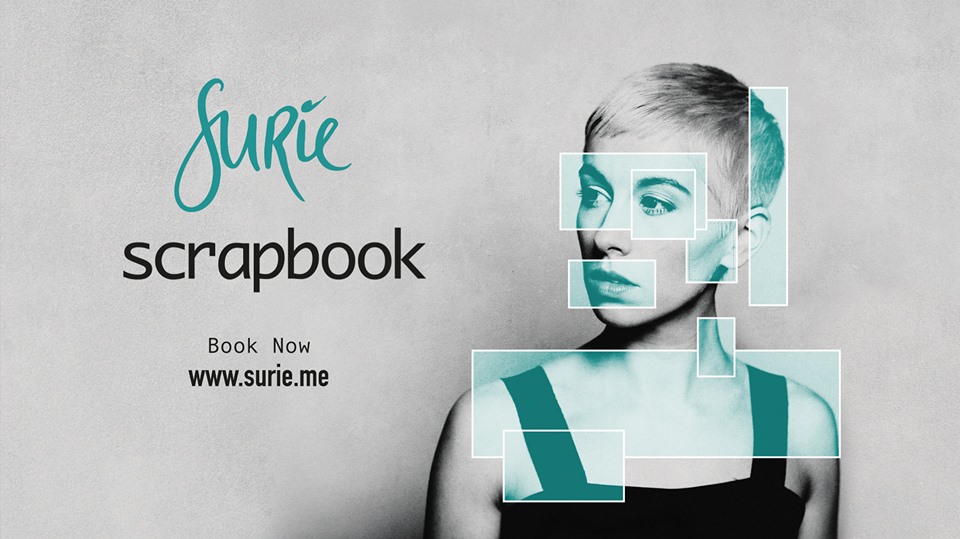 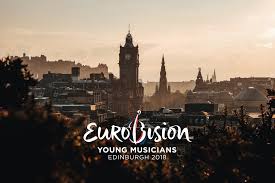 This weekend see’s the commencement of this year’s Eurovision Young Musicians in Edinburgh. While the Semi Finals take place over the weekend, the eighteen musicians will all hope to take one of the six spots in the Final – which is happening a week on Thursday. The winner […]

The running orders for this year’s Eurovision Young Musicians semi finals have been made. Each semi final will be split into three, featuring three countries in each. Semi Final 1 – 18th August A1 – Malta A2 – UK A3 – Spain B4 – Slovenia B5 – San […]

The hosts for this year’s Eurovision Young Musicians has been revealed by the BBC. Petroc Trelawny and Josie D’Arby will be presiding over the proceedings in Edinburgh later this month. In the 1990’s, Petroc Trelawny started his career at BBC Radio Devon, before moving to BBC Radio 3 […]

Earlier today, SVT confirmed to our friends at Eurovoix that they won’t be participating at next year’s Eurovision Choir Of The Year. With the Contest been held in Gothenburg, then the only other Host Broadcaster available will be TV4. With the Contest being co-hosted with the European Choir […]

Earlier today, the European Broadcasting Union revealed that Ukraine will be in Minsk, for this year’s Junior Eurovision Song Contest. As Ukraine is not withdrawing from this year’s Contest, we now have a record-breaking 20 participating nations. Ukraine initially withdrew from the Contest due to the lack of […]

Khabar Agency have revealed that a National Final will be used to select their entry for this year’s Junior Eurovision Song Contest. Khabar will broadcast the National Final during the third week of September. Those wishing to take part in the National Selection have until August 30th to […]

August will see the next edition of Eurovision Young Musicians, to be held in Edinburgh on August 23rd. To help shape our coverage, we are running polls yesterday and today to see the amount of interest there is this year. Today, we would like to know if you’ll […]

Every Monday for the last few weeks, we have been looking back at former participating nations at the Eurovision Song Contest. This week, in our final #MondayMemories, we look back at Turkey, a country that competed 34 times – the last in 2012. Turkey debuted in the Eurovision […]

#POLL: Have You Watched Young Musicians Before?

August will see the next edition of Eurovision Young Musicians, to be held in Edinburgh on August 23rd. To help shape our coverage, we are running polls today and tomorrow to see the amount of interest there is this year. Today, we would like to know if you’ve […]