This lunchtime, 60 second clips of each of the songs from the fourth semi final of Melodifestivalen 2021, has been released. You can listen to the clips below: Tess Merkel – “Good Life” Lovad – “Allting är precis likadant” Efraim Leo – “Best of Me” The Mamas – […]

#JESC21: Is Portugal Returning? There Is A Telling Clue!

The Junior Eurovision Song Contest Steering Group has been updated with re-elections for 2021. The eagle-eyed team from ESCplus noticed one particular inclusion. One member of the Steering Group appears to be Carla Bugalho, from RTP, the Portuguese national broadcaster. Generally, Steering Group members can only come from […]

#JESC21: Germany To Participate In France

Germany, the last of the Big Five countries to make their debut at the Junior Eurovision Contest last year, have confirmed their participation in the 2021 Contest. Talking to ESC Kompakt, Thomas Schreiber, the Head of Entertainment at NDR, had the following to say: “I am happy to […] 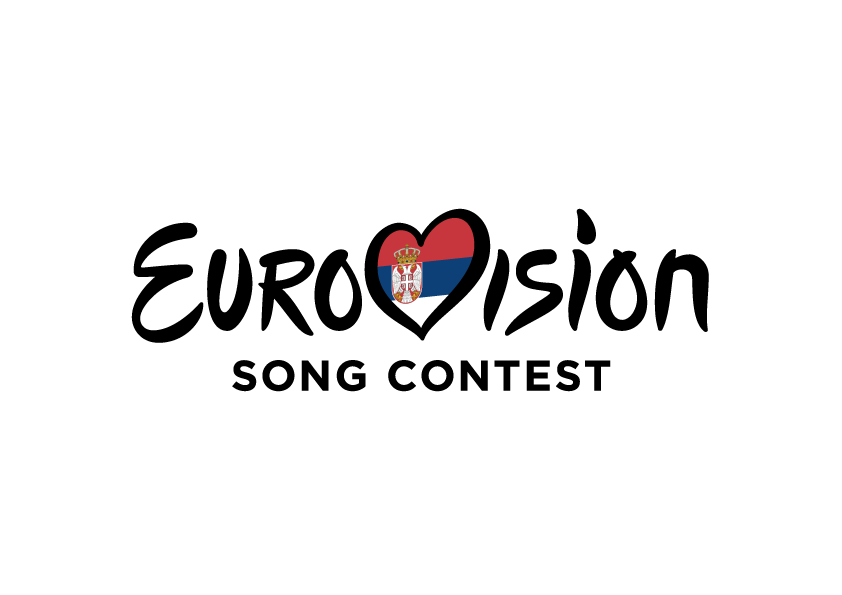 Hurricane, who were internally selected to represent Serbia at the 2021 Eurovision Song Contest again, after last year’s cancelled Contest, have revealed their song title for this year. This year, Hurricane will be performing “Loco Loco” in Rotterdam. The song will be released at some point during March. […]

Yesterday, ERR, the Estonian national broadcaster, revealed the running order for this year’s Grand Final of Eesti Laul. Opening the show will be Egert Milder and closing it will be Kadri Voorand. The full running order can be seen below: 1. Egert Milder – ‘Free Again‘2. Suured Tüdrukud […]

The sixth week, of what is the National Final marathon season is complete. Every Sunday, #JoinUs for a full round-up of all the results, in one place. Monday 15th February In Norway, the Second Chance round of “Melodi Grand Prix” took place: Progressing to the Final was: Jorn […]

Applications for this year’s New Wave festival have opened. The festival is due to take place over six days in August. The festival that originated in Jūrmala, Latvia, back in 2002, has taken place in Sochi, Russia, since 2015. It was due to be held in Kazan last […]

#BULGARIA: Website Launched To Help You Decide Their 2021 Eurovision Entry

On Thursday, we presented the six POTENTIAL 2021 Eurovision entries that VICTORIA will perform in Rotterdam. Revisit the songs before heading towards the feedback website. BNT, the Bulgarian national broadcaster, has launched Bulgaria2021.com, their feedback website. The final choice is in the hands of VICTORIA and her team, […]

Tonight see’s the continuation of Melodifestivalen – with all six shows this year coming from Stockholm, with no audience. For Semi Final 2, Christer Bjorkman will be joined by Jason Diakite for hosting duties – Christer will be joined by somebody different each week. Join me, Richard, from […]