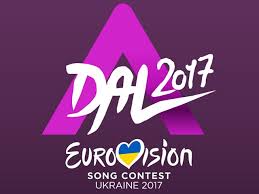 Hungary – Join us tonight at 19:30 CET for our LIVE rolling blog of the third heat of A-Dal 2017 which is now before the postponed Second heat due to the bus crash in Verona. The second Quarter Final is rescheduled for next week. 10 acts will compete for a place in the Semi Finals.

You can watch the show live here at 19:30 CET and just refresh our page here to get the views, comments and strangely unique points of view from Phil Colclough of OnEurope who you will know from us here at Eurovision Ireland and his sparkling charm and witty repartee should keep you entertained… or bored to hell, who knows!!

The results will be a combination of a Jury and Audience Vote where 5 entries will progress to the Semi Finals. Then a sixth act will be solely picked by the televote from the non-qualifiers.

So sit back and get ready for Dr. Phil to give you his spin on tonight’s Hungarian second heat of A-Dal 2017 – JUST REFRESH THE PAGE for the upto date comments – at your own risk!

Evening all – It’s that time of the week again where Ron Atkinson and the rest of the jury tell us whats what!!

Finally I have the draw in the right order.  Lots of BOHO facial hair in this one but I have to say that this is far more upbeat than anything from Semi Final one.  Well performed and attacked well with a very simple melody thats well sung.  It seems the nominal “monster” is the persons past which is very deep for 6.45 on a Saturday evening!!  A bit of violin playing from the hairy lead singer but overall, its a pleasant bopper!  40 points, should get them in as it was the winning score last week!

Who until I saw this was a bloke but instead you get a very generic looking woman with a very generic Eurovision song.  It’s trying to be rock but just ends up being meh if we’re really honest.  and i’m certainly not much for it and neither was the jury.  34 points.

A song that’s trying to be “Sama” it seems here.  Very ethnic and very eastern Europe but also very very messy.  I know it’s supposed to be slightly free-form but it just sounds disjointed but, and it’s a big but, it might get the local vote but I suspect that far and wide people will do what I’ve done and gone “where’s the chorus??”  Same score as previous song – Don’t know how!!! 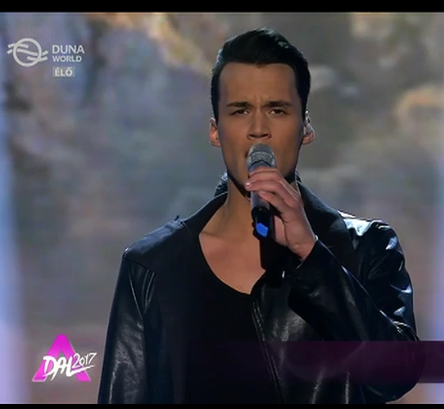 Gayface alert!! – Chase certainly has one of those but does he have a song? – well, no.  He sings half of the first chorus in falsetto so high you begin to wonder if his pants are cutting him in two.  the end of the verse has some very off key notes and some wailing through the 2nd verse make this a painful listen. Visually it’s him and a seemingly underage male dancer.  This has warnings all over it for some reason or another.  Vocally very dodgy…  and yet it scored 39 points!! – I clearly know nothing.

If she was the late Peter Faulk’s fictional wife, she’s clearly from the wrong side of the tracks.  I think the phrase that comes to mind with this is “urban street” – which could be a synonym for “shite” but who knows what the urban dictionary says.   I really don’t like this song either!, i’m not being jaded here but it is very monotonic and whilst it has a groove, it’s not jangling my change so to speak.   Halfway through and only one song has stood out but this is bound to score millions no doubt!

It seems that both the song and he are trying to recapture their youth.  The song harks back to Craig David in the style of music but its very repetitive and sneaks in a MJ reference in the lyric but also one about teenage sex! – Hungary is a liberal country.  This should qualify because of who he is rather on the strength of the RnB that he is singing.  Seems to be missing something, perhaps a different beat was needed in the song? As predicted, 42 points and straight into the lead and qualified.  Believe me, its not that good!

Another earnest ballad in the big Eurovision Disney mould.  I think that it suits a female voice though as Zoltan seems to be straining a little bit to sell the song and also a seated position doesn’t suit this song, i’d prefer him standing and giving it large at the stage which he did at the end but was still straining.  Having said that it is clearly the 3rd best song of the evening for me and should qualify easily as Zoltan *can* perform this and that hasn’t been the case this evening .36 points. 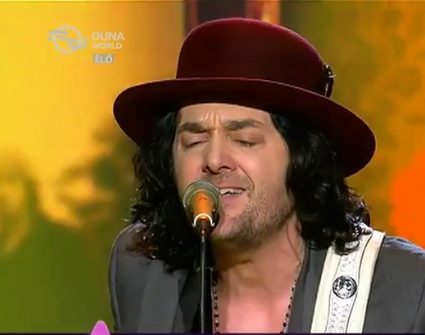 Its the kind of song that Roy D Hacksaw of various parishes hates, and therefore I love.  It’s the rock schlager fusion that’s sweeping the nation of Hungary.  A well constructed pop song sung by a boy that’s old enough to know better, singing something that Shakin Stevens would be proud of.  He looks less like Slash, more like slight razor nick but it’s in the so-bad-its-good category and it makes me smile!! – It’s just one chorus too long for me though. 36 points!

I had to leave the computer for a moment so missed most of thisbut from what I did get, TOO MANY WORDS.  It sounded like a difficult song to sing, that wont go down well.  42 Points… somehow!!

A motif of caged birds and heavy symbolism for Adam here in this one.  A cracking voice and a good tune *should* do well here but, as tonight has proved, I clearly know nothing!! – It’s the most poppy of the last few so it may hit a chord.  The crowd went well for it too!! 38 points and its a tie for 5th place.

The Jury decided to put through….. Mrs Columbo ( unbelievably)

The other 5 have a chance through the televote… and Adam Szabo got it!!