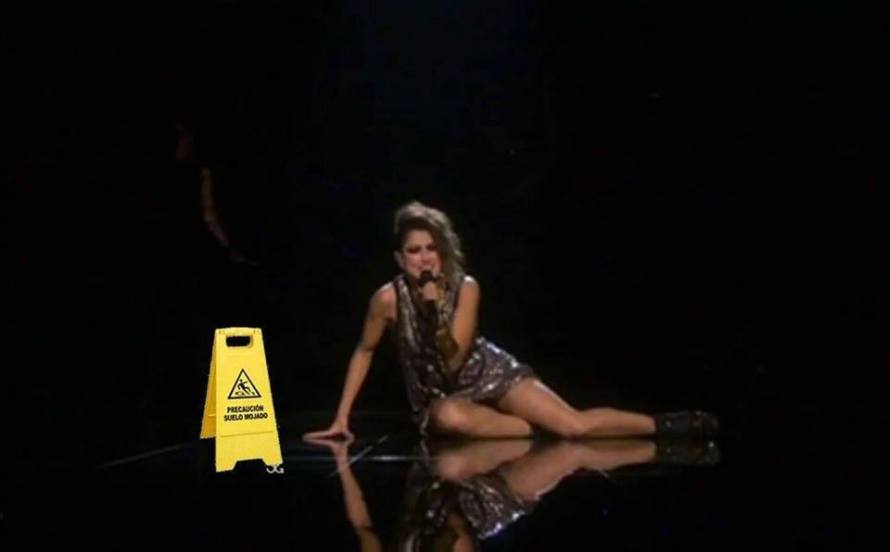 48 hours after Jamala took victory at Eurovision 2016 took place we are coming across some seriously funny pictures and tweets from people out there. So here are some that made us giggle!

Above is Barei who is calling Injury Layers for You – Had an accident at work? Was it not your fault? 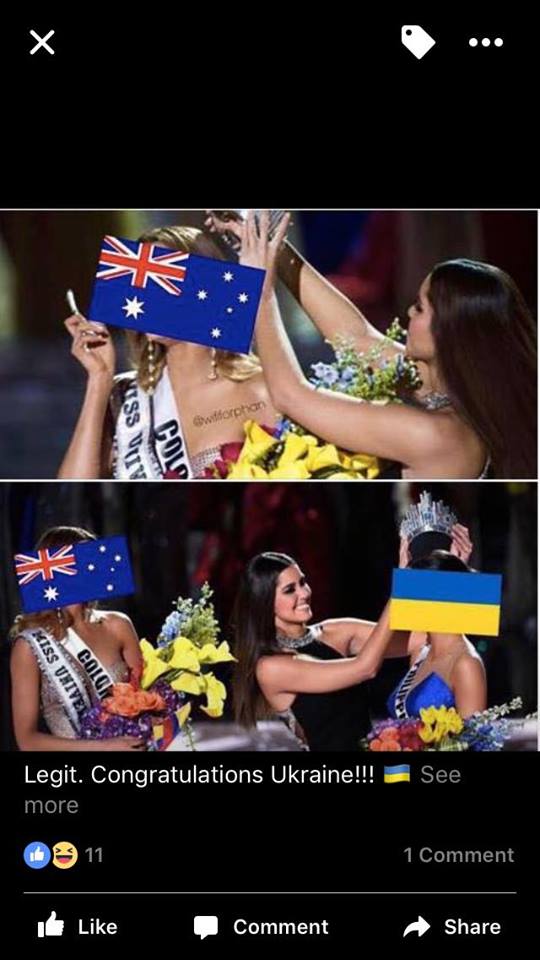 LOL – People tweeted this Eurovision Miss Universe moment when the public votes were called out in Stockholm! 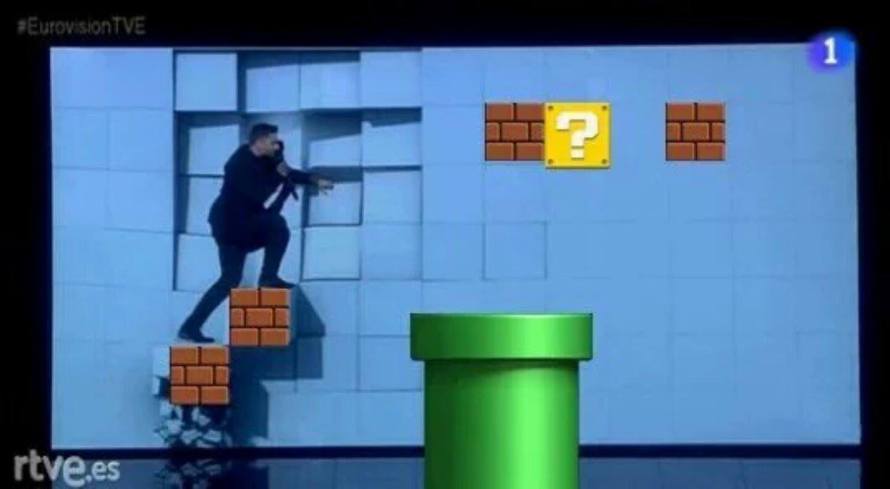 I love a good game on my mobile! 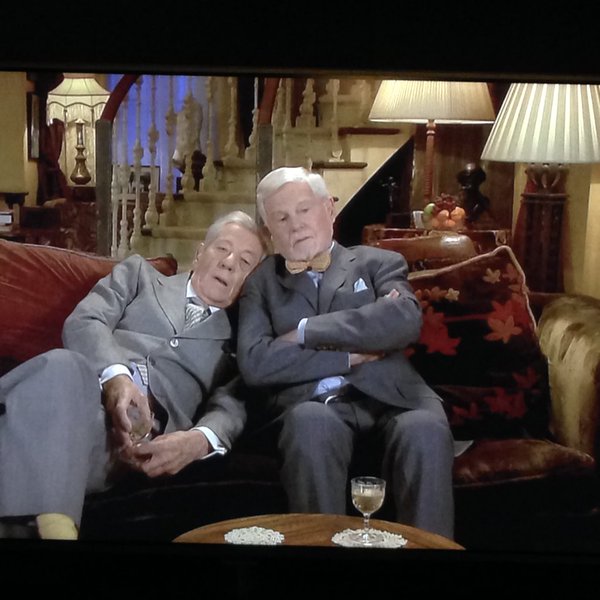 12 hours after the show started and we still haven’t got to the voting yet! 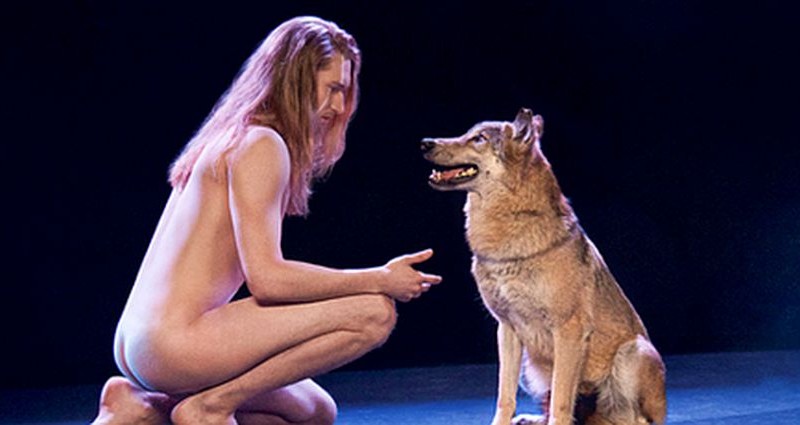 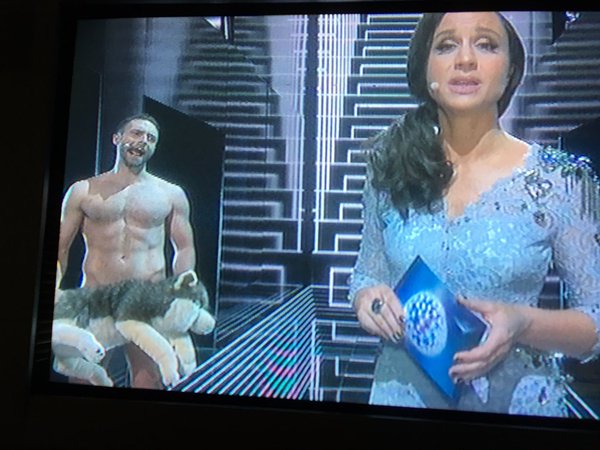 Oh to be that cuddly toy! 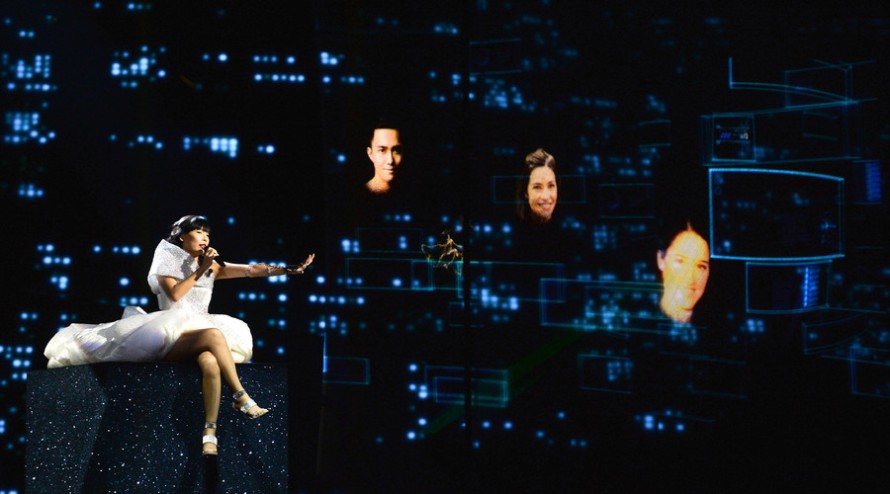 Everyone was losing their heads when Dami Im didn’t win! 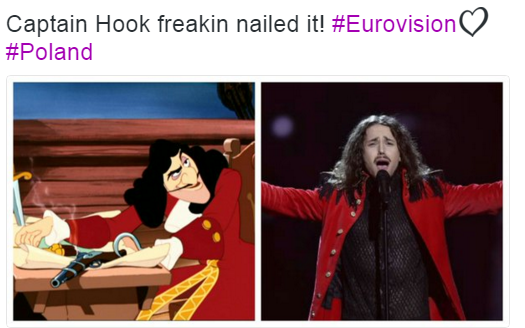 Michal and Captain Hook. All we’re missing is Peter Pan and Tinkerbell! 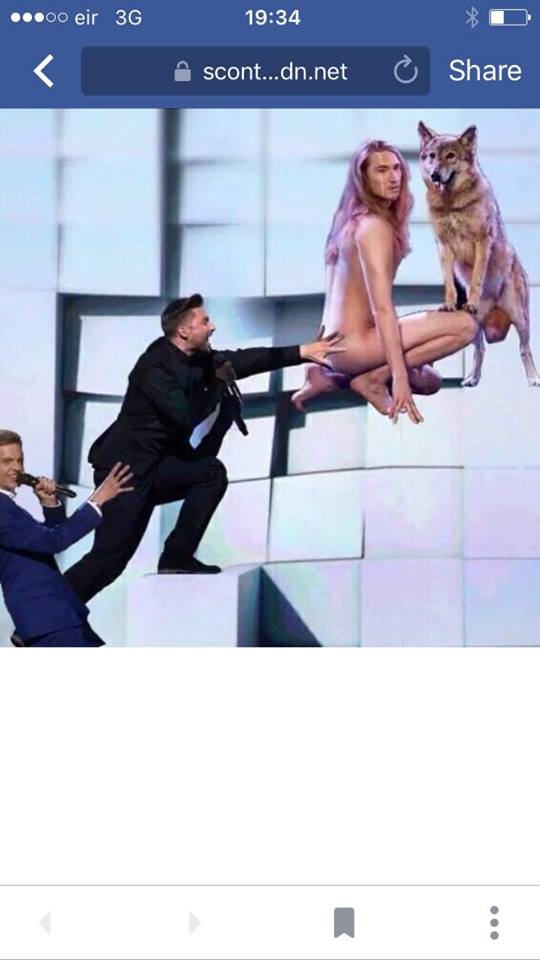 #ComeTogether – Need we say anymore. Thanks to Andy Smith for sending us this one. 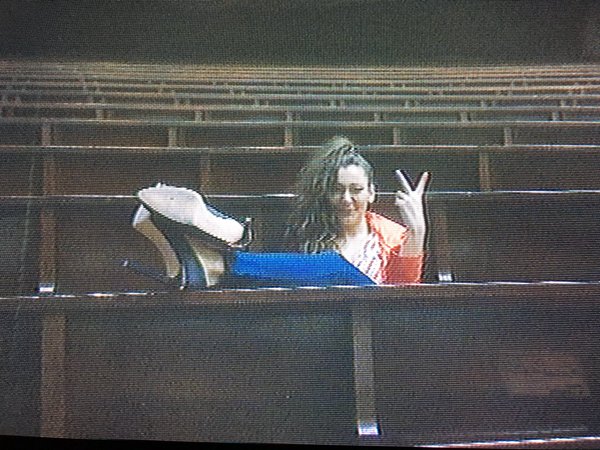 Ok ZAA – You didn’t win but no point to take it out on us! 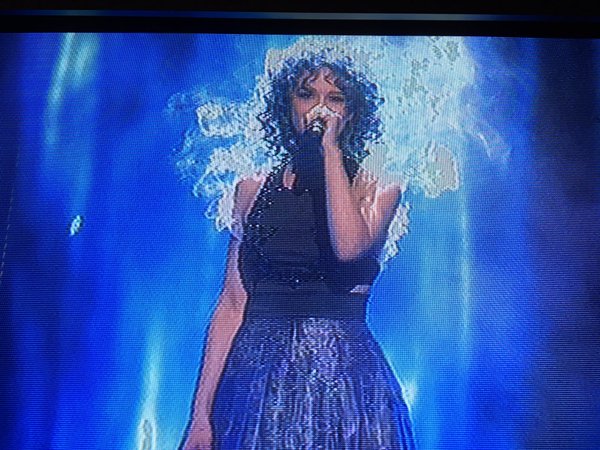 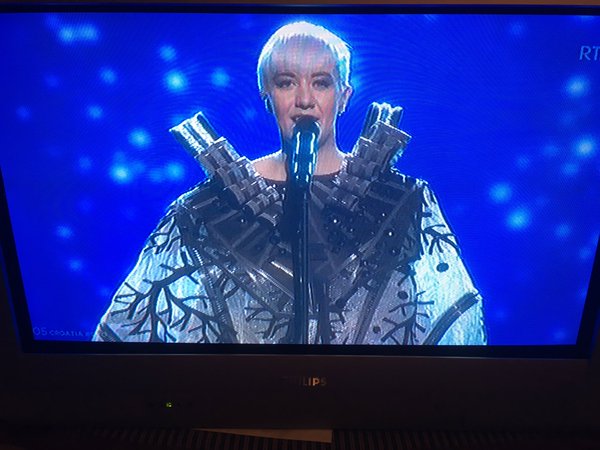 Have you seen the movie ‘SAW’ and the bullet necklace? #JustSaying! 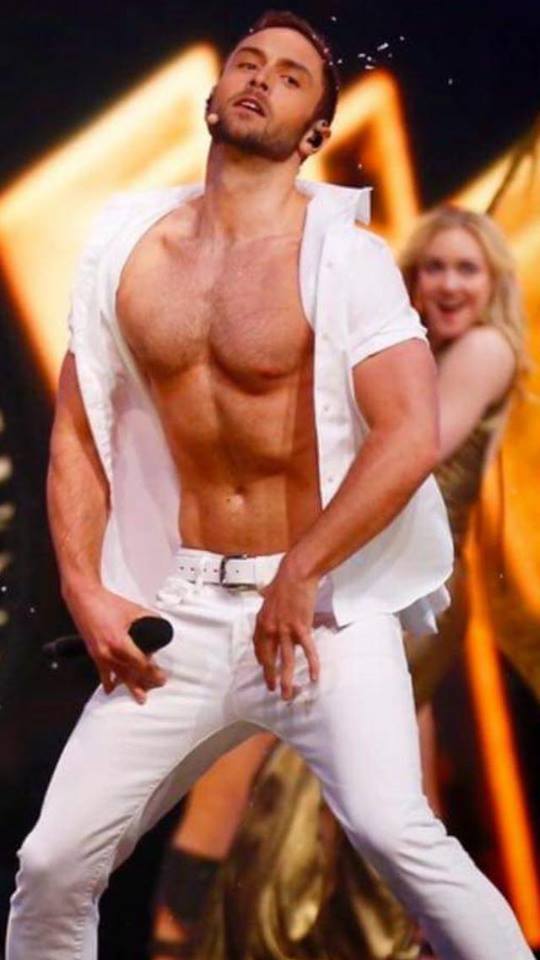 Mans will be releasing his new aftershave – L’Eau de Heroes! 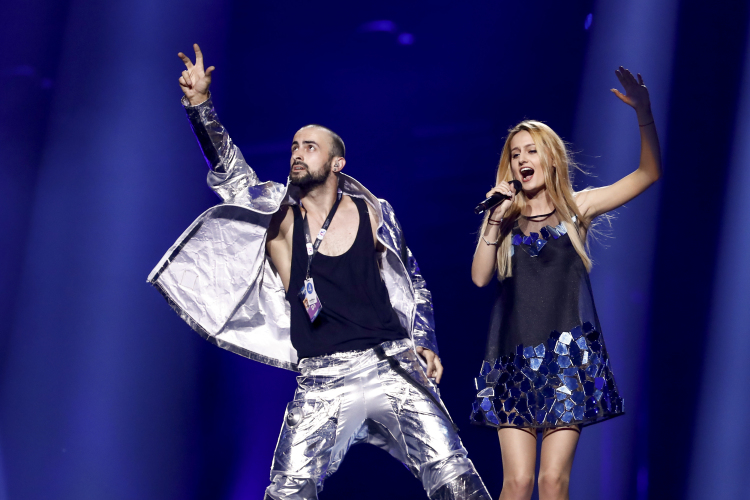 I know they tell you to keep your accreditation badge on you at all times but the Moldovan astronaut kept it on during his Semi Final live performance. What a good boy! 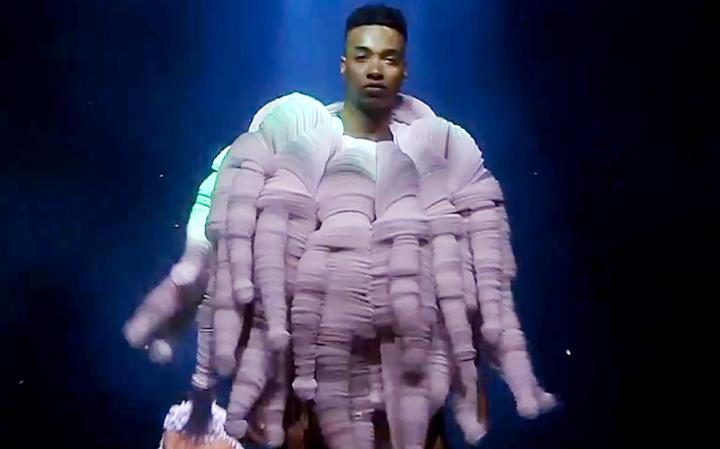 Whiskey Tango Foxtrot is going through Justin Timberlake’s mind as you can see in his glazed over eyes! 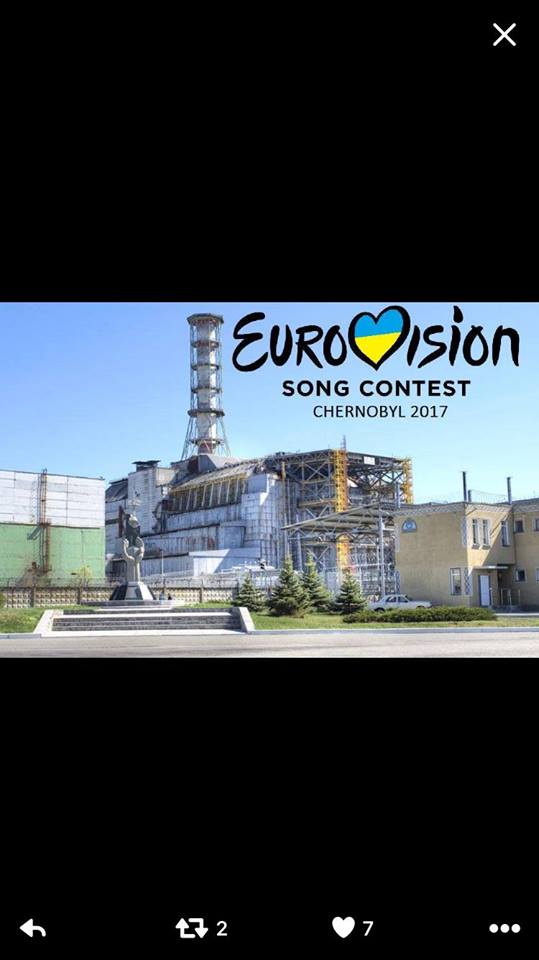 Of course people started to joke on where Eurovision 2017 would take place! How Very Dare They!

Did we miss any other funny pics? Why don’t you share them with us?