ESTONIA : Listen To Some Of The Songs For Eesti Laul 2016 for Eurovision 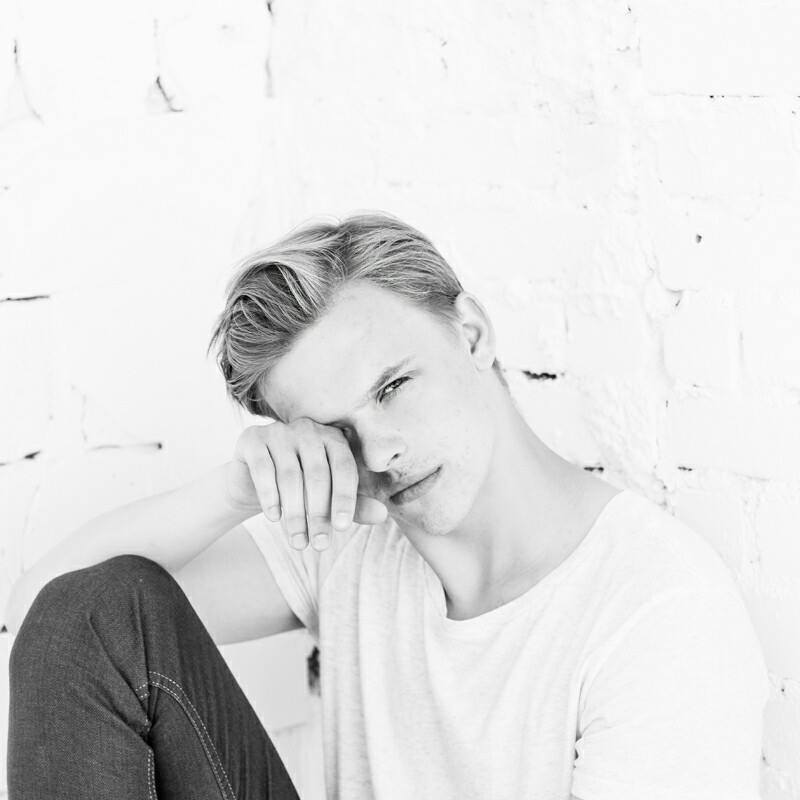 Estonia announced the 20 acts that are hoping to make it to Eurovision 2016. Now you can listen to some of the songs as they are being released along with interviews on the official Eesti Laul Page HERE

As you wait for more songs to be released we have some information on the acts.

Gerttu Pabbo has just came second in Estonian idol. Stig Rästa and Fred Krieger have written the song so this could be a song to keep an eye on!

Jüri Pootsmann is the current winner of Estonian Idol 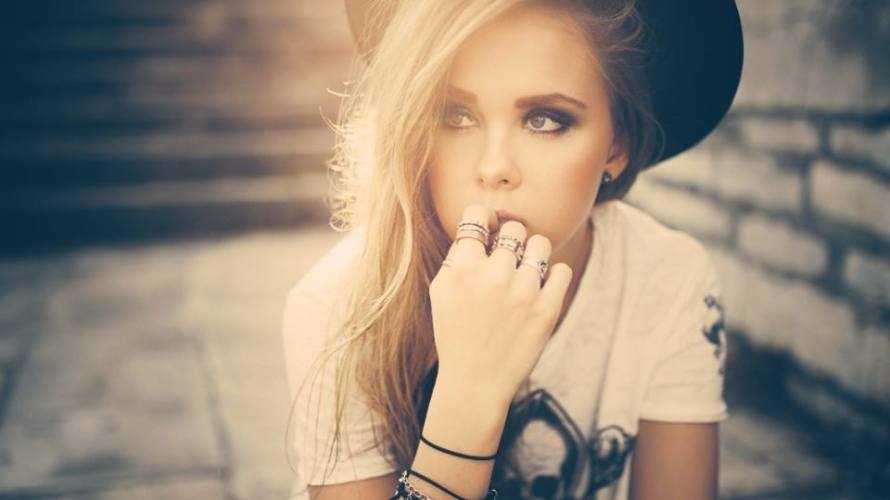 Annet Kulbin was the lead singer of Wilhelm who came 9th in the final of Eesti Laul in 2014 and also competed in the 2015 national selection.
Laura – Supersonic

So keep a close eye on the Official Eesti Laul Website as more songs are released.

Let us know down below!