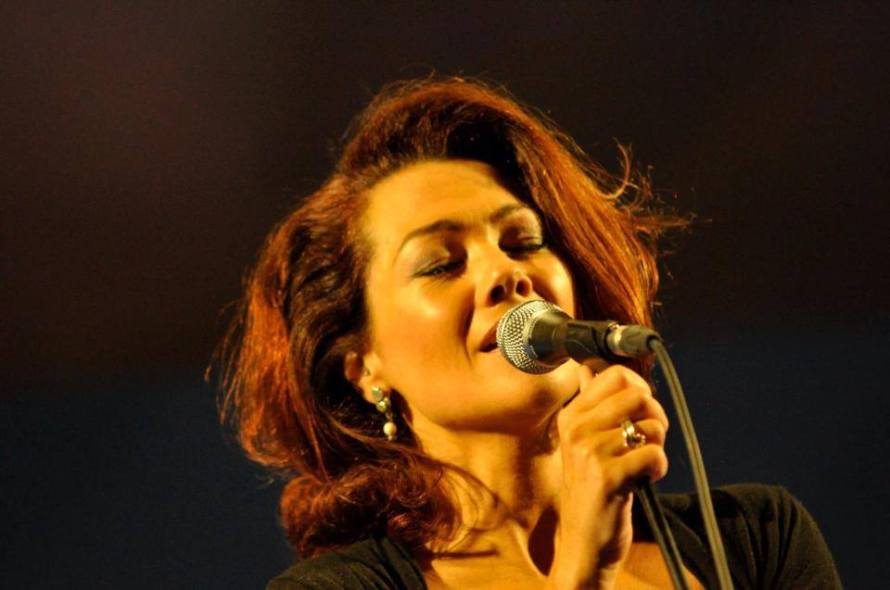 Who is interested in representing Ireland at Eurovision 2016? Well a familiar name to Irish people has announced her intention to get to Stockholm.

They named themselves Dé Dannan after the legendary Irish tribe Tuatha Dé Danann. Michelle Lally formerly of De Dannan has recorded a song with the hope of representing Ireland for Eurovision 2016.