HUNGARY : Andras Kallay Saunders looks for post Eurovision ‘Victory’ in his ‘Hour of the Wolf’ 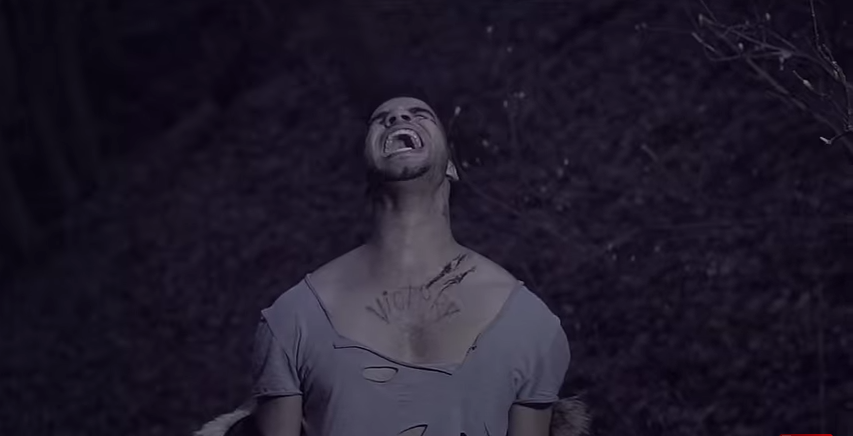 HUNGARY : Andras Kallay Saunders looks for post Eurovision ‘Victory’ in his Hour of the Wolf video

With more bite than Robert Pattinson in ‘Twilight’ or Duran Duran in ‘Hungry Like The Wolf’ – Andras Kállay Saunders is back and he is looking for ‘Victory’ and blood in his new song.

Back now and known as the Kállay Saunders Band – ‘Victory’ was released yesterday. This is a massive departure for Kállay as this song is a rock infused pop song that makes one think of the amazing Lenny Kravitz.

Surrounded by a pack of wolves in the video, this song goes for the jugular and does not let go of you from the first few beats. With strong electric guitars and drums teaming up with Kállay’s strong and gravely vocals, this song will keep you ‘Running’ all night long.

With a video that looks like it should be a ‘Twilight’ theme song, we see Kállay literally roaming with wolves – he is a braver man than me! Kállay’s image pays homage to Kravitz, Bowie and Jagger and ‘Victory’ is something that I wasn’t expecting but thoroughly enjoyed!

You can download the song/album on iTunes, Deezer, Spotify and Google

What do you think of ‘Victory’? Was it a surprise for you?