Our friends in Israel often have one of the more memorable parties during the Eurovision season. Many delegates, locals and fans were there, watching a series of performances by some of this year’s participants, Euro Falsch, and of course Mei Finegold.

Eurovision Ireland took photos at the party.  Were you there?

The Polish were there 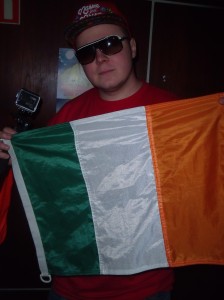 As were South Africans 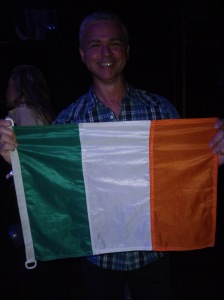 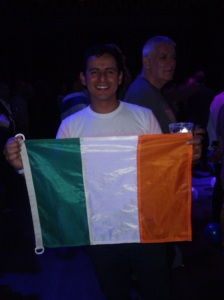 And of course Danes 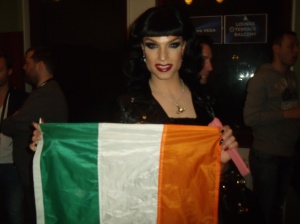 Were you from the UK or Malta?  This could be you

Or Russians or Ukrainians happy together

Are you one of these German fans?

Or, of course, an Israeli.  After all, it was the Israeli party.

We’ll be there taking photos of people enjoying the Eurovision experience.  Who knows, you could be in the next gallery.