Eurovision Ireland attended the after-show party for the first semi-final at the Euroclub on Tuesday night.  It was a mix of the happy and the sad.  And we were all able to congratulate the couple who exchanged their wedding vows on the stage there. But were you caught […] 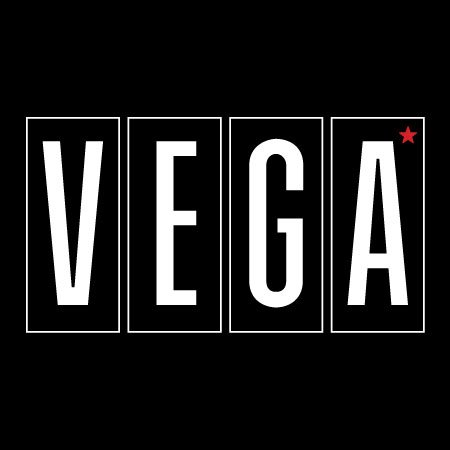 Euroclub Releases Their Schedule of Eurovision Events For Fans

Euroclub is where the Artists, Press and Fans go to party when they are in the Eurovision Host City. You may have thought that getting a ticket for a Kate Bush Ticket was desirable but getting to Euroclub is far higher on our wish list! This year Euroclub […] 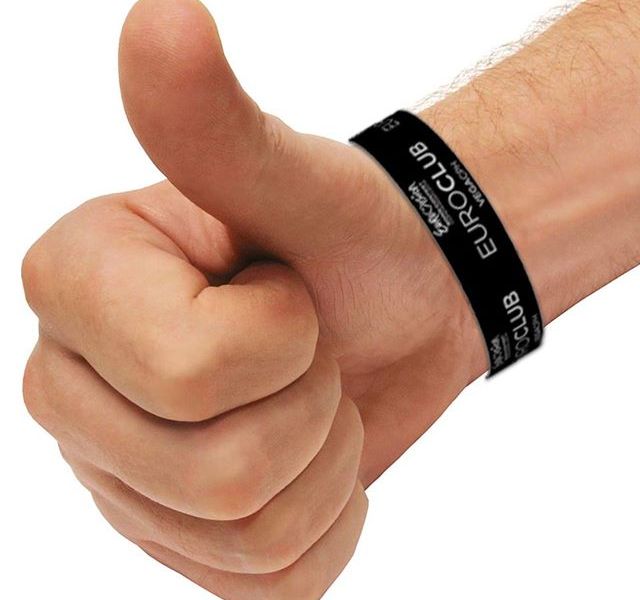 OGAE Fans Can Buy Wristbands for Euroclub in Copenhagen

OGAE (Official Eurovision Fan Network) have come up with a solution for fans to #JoinUs at Euroclub in Copenhagen. They have announced a “Wristband Purchase System” that will allow you access to Euroclub – which is at Vega in Copenhagen this year. To avoid any confusion we have […]