#HALL OF FAME: Welcome to inductees seven and eight

#HALL OF FAME: Welcome to inductees seven and eight Here at Eurovision Ireland, we want to celebrate those most illustrious people who have made our favourite TV show the thing that it is today. In each edition, we’ll induct two performer or personalities from somewhere in Eurovision land. […]

#BIRTHDAY: Yohanna from Iceland is 31 today

#BIRTHDAY: Yohanna from Iceland is 31 today I know, we keep picking songs from the 20th Century that no-one remembers, and aren’t impressive. Well I’m hopefully redressing that balance today with a song from the 21st Century. That’s right. It’s recent. If you can call 2009 recent. And […] 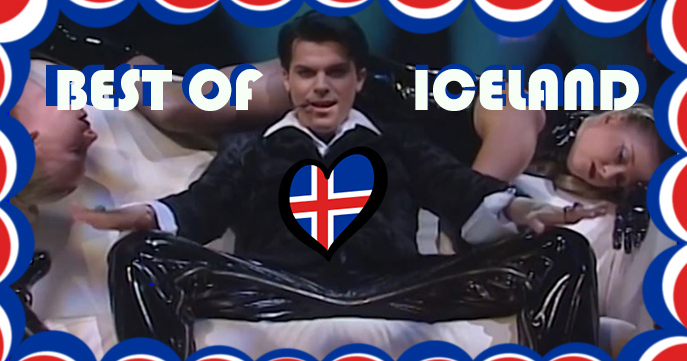 Let’s face it, everyone loves a winner. But for all the winners of our illustrious contest, around half of the countries taking part in Eurovision have never taken home the trophy. This is despite the fact that after 60 contests with 50 nations taking part, it was […] 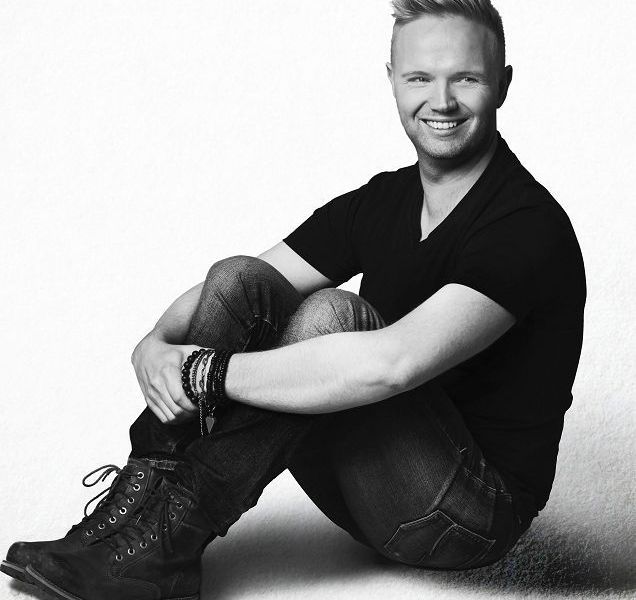 “Whether your entry advances in a song contest or not should not be dependant upon your gender”, says Friðrik Ómar

“Whether your entry advances in a song contest or not should not be dependant upon your gender”, says Friðrik Ómar. The Icelandic Eurovision singer was speaking on radio regarding the new rule by RÚV where 50% of the selected songs in the country’s Eurovision selection must be composed […] 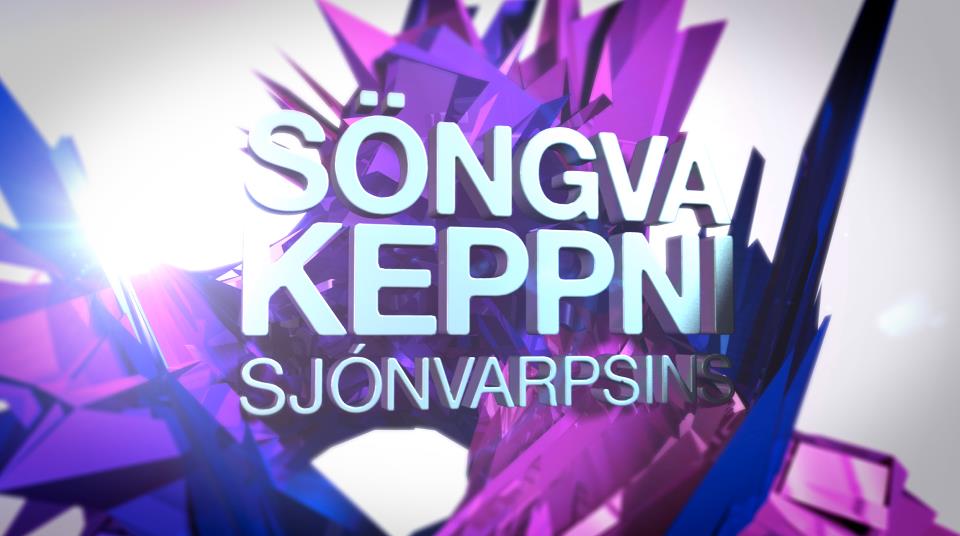 “Is It True” – Yohanna is BACK for more Eurovision?

“Is it true” that Yohanna from Iceland is back for another chance at Eurovision – or “Nott”? Well let’s take a look at the evidence. Icelandic broadcaster RUV recently announced the 12 songs and composers that will compete in their National Final and here they are. Augnablik (Sveinn Rúnar Sigurðsson & Ingibjörg Gunnarsdóttir) Ég á Líf (Örlygur Smári & […]