Sharknando Goes Jednando with the Eurovision Duo The Sci-Fi classic movie ‘Sharknando’ gets the Jedward treatment as it is revealed today that Ireland’s 2011 and 2012 Eurovision duo are staring in the third movie of the series. They were tipped to be in the second Sharknando movie but […] 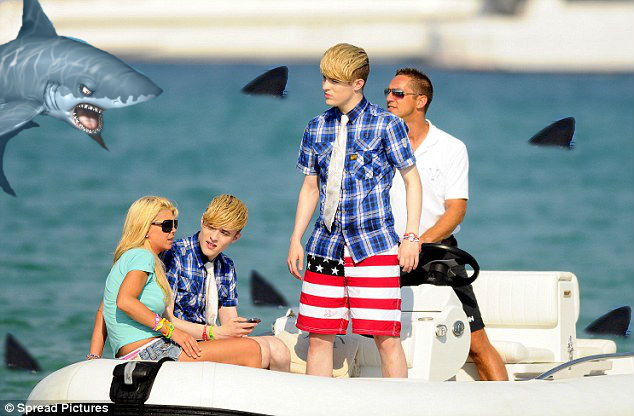