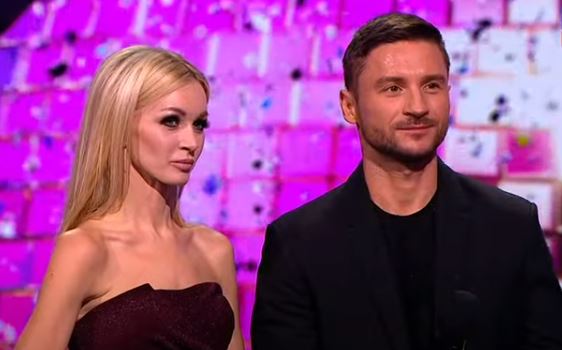 Lulu represented the United Kingdom at the 1969 Eurovision Song Contest, in Madrid, Spain. Lulu finished in joint 1st place, with a total of 18 points. You can watch a video of her performance below: In 2016, Judge Robert Rinder and Oksana Platero took to the ballroom floor, […]

Ireland’s Eurovision 2016 representative Nicky Byrne and Irish television presenter Amanda Byram will host the Irish version of the US celebrity dance contest “Dancing with the Stars”. In case you didn’t know, Nicky was a contestant on the UK’s version of the show “Strictly Come Dancing” back in 2012, […]

RUSSIA : Watch Sergey Lazarev’s First Live TV Performance of ‘You Are The Only One’

Sergey shows Europe what to expect at Eurovision! Sergey Lazarev took to live television on Russia’s version of ‘Strictly Come Dancing’ to show how big ‘You Are The Only One’ can get on a live stage Full of power this looks like the betting odds could be right and Russia […] 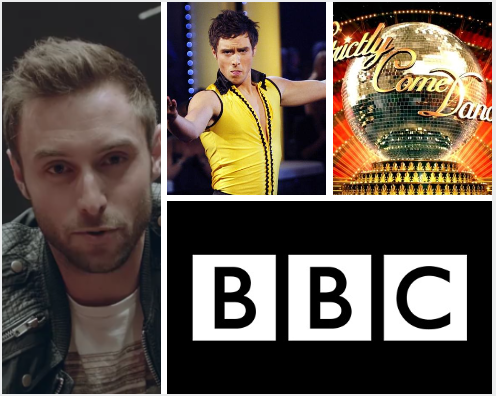 BBC Formally Announce Their Eurovision 2016 Plans – We Review Them

Yesterday it was reported that the BBC would hold a massive search for their Eurovision 2016 entry and the internet almost broke – watch out Kim Kardashian we didn’t need to get naked with a bottle of champagne! So this morning the BBC released a formal statement of intent. […]

The Boys from Blue are back and this time they ‘Go Mad in Ibiza’. The 2011 UK Eurovision singers have their own ne show on ITV2 beginning on Tuesday January 6th at 9pm GMT. Simon Webbe said the show is ‘To take the Blue name and add that […] 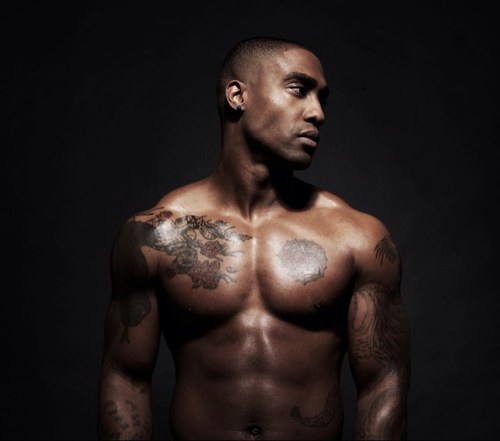 UK : Simon Webbe of Blue reveals how he contemplated suicide before Strictly Come Dancing called him

Simon Webbe had it all. He was a member of one of the UK’s biggest selling Boy Bands and was living the dream. The Eurovision 2011 singer yesterday revealed how after the finish of the band’s reunion tour last year along with massive property losses forced him to […]

We are up to the third week of dancing (well if you could call some of last night’s attempts dancing) on the BBC’s tv show ‘Strictly Come Dancing’ and our 3 Eurovision personalities took to the floor last night. It was movie night and trust me there were […]

So we had the first set of dances from last night and tonight we had the results. Would we see our 3 Eurovision acts through to the next round? Well Simon Webbe from Blue (Eurovision 2011) and Caroline Flack (Eurovision commentator) went through. It came down to the […] 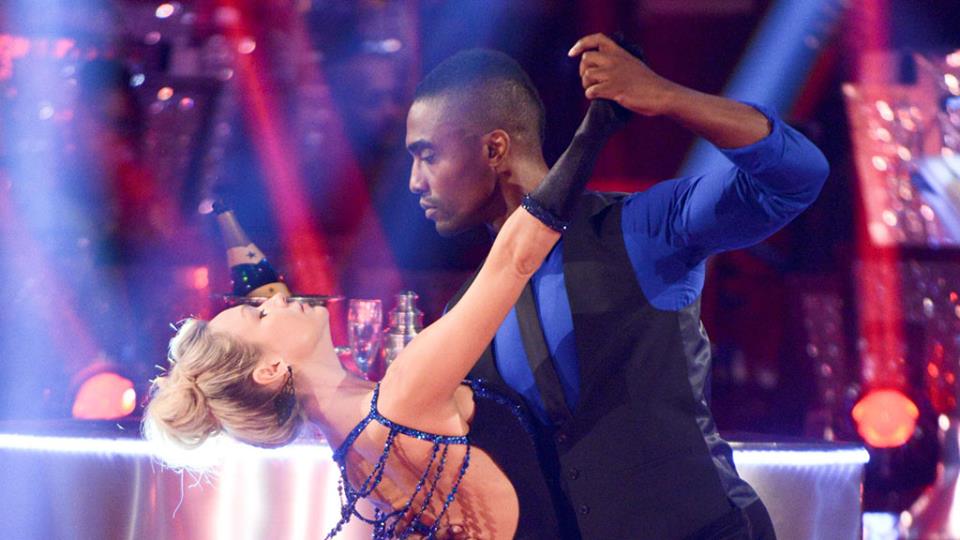 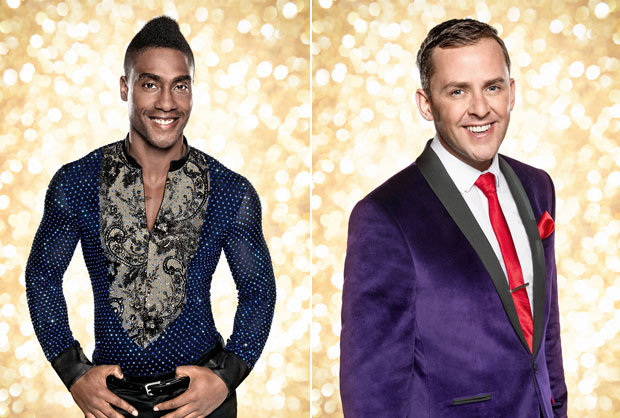 Can those costumes be tighter, have more sequins and feather boas – And that is just the men! Yes it is ‘Strictly Come Dancing’ on the BBC. We are on ‘Strictly Eurovision’ watch following Eurovision commentator Scott Mills and Blue’s Simon Webbe (Woof)! Scott Mills took to the […]