Tinkara Kovač Will go to Eurovision for Slovenia

Tonight saw the Final of EMA 2014 in the beautiful city of Ljubljana, Slovenia.   Seven songs competed in the show and the winner was selected by pure public vote. The Top 2 songs were Tinkara Kovač Spet / Round And Round (7932 Votes) Muff Let Me Be (Myself) (3450 Votes)  […]

Who will win in Slovenia Tonight?

SLOVENIA – As we had reported earlier, RTVSLO (Slovenia National Broadcaster) will turn again to their National Selection show EMA to pick their song for Eurovision 2014. The contest will take place on March 8th. What is known that RTVSLOV will invite composers and artists to the National […]

Slovenia – Having kept Europe waiting until yesterday to make a final decision if they would attend Eurovision 2014 they have been quick to speak of their selection process. RTVSLOV (Slovenian National Broadcaster) has said that they will revive their Eurovision selection show EMA. Taking to their official […]

Slovenia – RTVSlo (Slovenian National Broadcaster) has conformed that they will participate in Eurovision 2014. The broadcaster took to their official website to confirm that following several internal discussions and the views of the fans – they will be attending Eurovision 2014 in Copenhagen. No decision yet as […]

SLOVENIA : To Make A Decision On Eurovision 2014 Participation by January 7th

Today on the website Evrovizija.com it was announced that RTV Slovenia (National Broadcaster For Slovenia) are still reviewing their participation at Eurovision 2014. In an announcement they advised that they will make a decision on their Eurovision participation by January 7th saying “is the new deadline the European Broadcasting […] 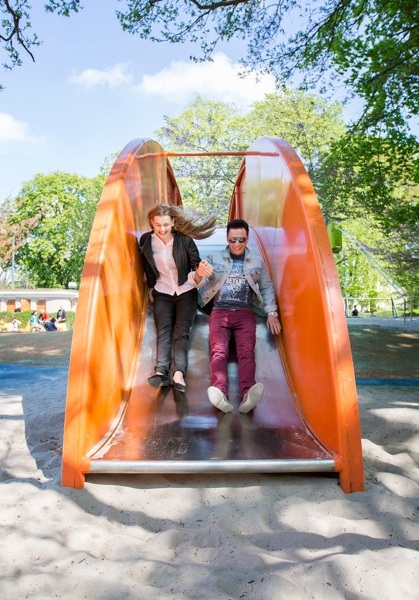 Tonight the Jury vote on Semi Final 1 and I will give you the news – there are some shocks as there has been some nervous performances and technical hick-ups. It is just Garrett here so bear with me. Austria I have not see Natalia this nervous all week. Her […]

Day 5 here at the Malmo Arena for the 2nd rehearsals of the first semi final at Eurovision2013. Well folks we are now in the official press centre. As usual there are a few teething issues but here at Eurovision Ireland we carry on with a smile (OK […] 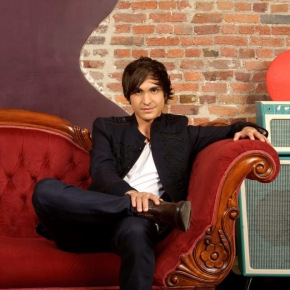 Roberto Bellarosa of Belgium has come out in place of Lithuania who were due on stage next. So what of “Love Kills” from Roberto. First off he is looking and sounding great. Who can resist a tall dark handsome man in a well cut suit? Roberto’s vocals were […]

Hannah takes to the stage with her song “Straight into love” and expectation was high as this semi final needs a boost of adrenaline. Hannah is joined by 3 strapping male dancers – they are strapping as their costumes has that pseudo bondage feel to it. 2 female […]