Marija Šerifović and Alexander Rybak are recording a song together as we speak in Belgrade. The untitled song will appear on Marija’s upcoming album that will celebrate her tenth anniversary in show business. Marija’s new album is called “Confession/Ispovest” which will accompany a short documentary charting her rise […]

The “Gay Lobby behind the contest” kept FYR Macedonia from making the Grand Final at Eurovision 2013 according to Esma. In an article published in the Serbian newspaper Kuir, Esma expressed her disappointment in coming second last in the Second Semi Final at Eurovision last week. She allegedly […]

Moje 3 – The Serbian Eurovision Representatives for 2013 have just completed their first Eurovision rehearsal. Sometimes you have to cruel to be kind and this will have to be the case with the review of “Ljubav je svuda”. Let’s start with the positives

15 acts tonight competed in the semi final of “Beosong 2013” in Belgrade in the search for Serbia’s finalist at Eurovision 2013. The public were tasked with selecting 5 songs for tomorrow’s final.  The show was hosted by Maja Nikolić, Gorica Nešović and Dragan Ilić. The 15 acts competing […] 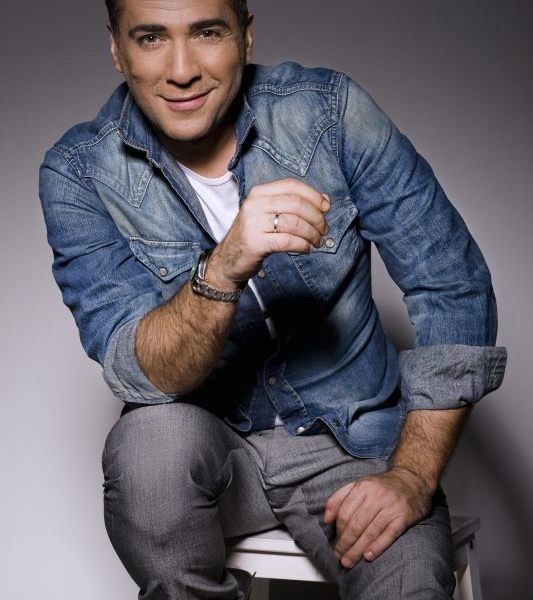 Serbia – Zeljko is back again at Eurovision and hoping to go one better than his second place result in 2004 . Serbian Eurovision Contestant – Vocally Zeljko is a very accomplished singer. You know that he is not going to miss a note or a beat. This comes form […]