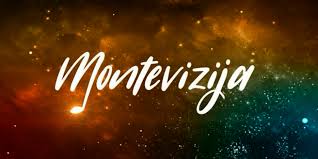 MONTENEGRO: Finalists of Montevizija announced The broadcaster for Montenegro – RTCG has revealed the five lucky hopefuls vying for the Montenegrin ticket for Tel Aviv. As last year, the winner will be chosen through Montevizija. A total of 27 songs were submitted, with a special jury narrowing down […]

#MONTENEGRO – Vanja Radovanović wins Montevizija and is #AllAboard for Lisbon!

Dobra večer Evropa i dobro jutro Australija! This is Podgorica calling! Tonight we’ll find out who Montenegro will be sending to the Eurovision Song Contest in Lisbon! Sit back and relax, and let Eurovision Ireland’s own James Scanlan entertain and inform you. As always, feel free to tell […]

Earlier tonight, Montenegro’s broadcaster RTCG named the 5 finalists who will take part in Montevizija, Montenegro’s first ever Eurovision selection event! The announcement was made during a Montenegrin news programme. The 5 finalists were whittled down from 31 entries and while we don’t have any audio clips yet, […]

For the first time in 10 years, Montenegro’s broadcaster RTCG will host a national selection ‘Montevizija’ to decide who to send to Lisbon next May! Details released by RTCG state that Montevizija will be held sometime in February 2018. From all the submitted entries, a 5 person jury […]

Montenegro will be represented by Knez at Eurovision 2015

Eurovision 2015’s first confirmed act for Vienna will come from Montenegro! RTCG (Montenegrin National Broadcaster) have decided to select their entrant for Eurovision 2015 internally like they have done in recent years.   RTCG will announce their act for Eurovision this Friday October 31st in a special press […]

Montenegro have their plans for Eurovision 2015

Montenegro for the first time in their history at Eurovision qualified for the Grand Final of the contest this year. RTCG (National Broadcaster of Montenegro) have used an internal selection for their Eurovision entry and they will continue this for 2015. This year Sergej Cetkovic took the country to […] 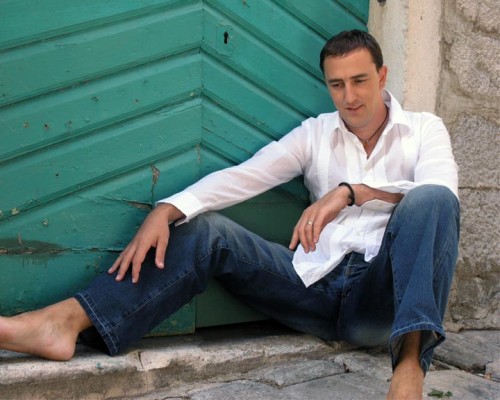 Sergej Ćetković was recently announced as the representative for Montenegro at Eurovision 2014. In a recent interview he has spoken of his song and plans for Eurovision 2014. Sergej is the “Master of the Love Song” in Montenegro, so it comes as no surprise that he has announced […]

Back in June we had speculated that Montenegro would be represented by the singer Sergej Ćetković. Official confirmation has now come through from RTCG (Montenegrin National Broadcaster) that indeed Sergej Ćetković will represent Montenegro at Eurovision 2014 in Copenhagen. So who is Sergej Ćetković? Sergej was born in 1976 and […]

Have Montenegro selected their Eurovision Artist for 2014 already?

Have Montenegro selected their Eurovision 2014 artist already? If so then this could be the earliest selection for Eurovision ever. Personally we are still trying to overcome our grief at Who See and Nina not making the final of Eurovision 2013 despite them ranking 4th in the Public […] 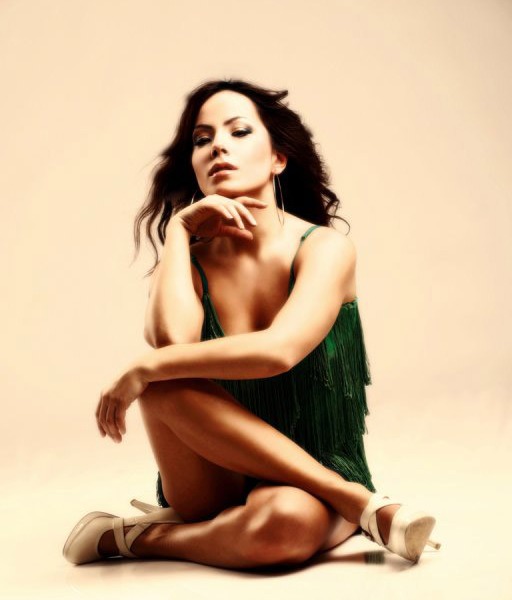 Montenegro 2013 : “Who See” will be joined by Nina Žižić at Eurovision

(Photograph Courtesy of www.santodomingo.rs) Montenegro this year will be represented by the Hip Hop Duo “Who See“. However just now Montenegrin National Broadcaster RTCH have announced that local Pop Princess Nina Žižić will also be joining “Who See” on the Eurovision Stage. They also went on to say that another act […]