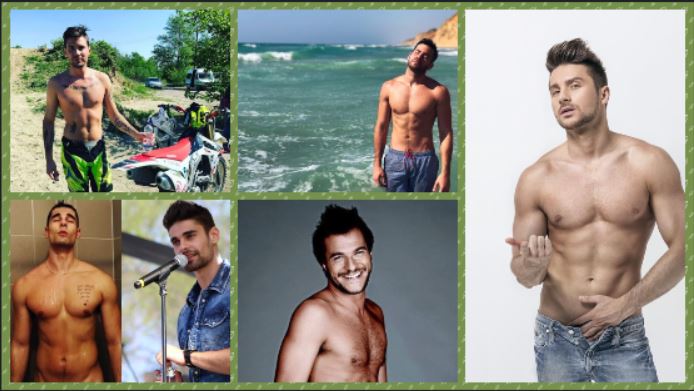 Ever since the publishing part one of the ‘The Naked Men of Eurovision‘ back in 2015, the public asked us if we’ll ever going to do a part two. Well, after four years, we thought it was the time to give our viewers an update with more recent […] 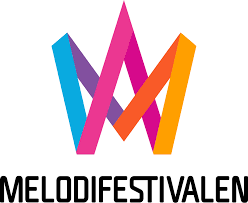 Swedish broadcaster SVT has revealed more details of Melodifestivalen 2018. The six cities hosting the four semi-finals, the second chance and final have been announced, and if you’re planning on attending them all, you’ll soon rack up those miles around Sweden. The venues and dates are: Semi-final 1 […]

Eurovision 2017 – Day 1 First Rehearsal LIVE ROLLING BLOG – START 0900 CET- JUST REFRESH Just when you thought you had seen the best of us, we are back and better than ever!!  If you were thinking of going anywhere else for your fix of Eurovision rehearsal […]

Eurovision Fans, this is your calling! Fancy an evening of non-stop back to back Eurovision hits, drinks promos and fun? Look no further – Eurobash Dublin has you covered! Eurobash is a free club night that has been running for the last 9 years where, instead of dancing […]

SWEDEN :REVISITED THE BEST AND WORST AT EUROVISION

#Sweden – Robin Bengtsson gets the ticket!

After their usual mammoth process, Melodifestivalen, the Swedes have chosen Robin Bengtsson to represent them in Kiev. The jury decided that Robin Bengtsson and his exercise class set to music was the best song ( and I’m still struggling as to see why!!), whereas the televoters had Nano […]