#CYPRUS: INTERVIEW WITH TAMTA IN TEL AVIV Eurovision Ireland managed to grab a quick word with Tamta at the Press Centre here in Tel Aviv. Is she feeling the pressure after Cyprus’ second placing last year? Watch and find out! Do you like the Cypriot song? Will it […] 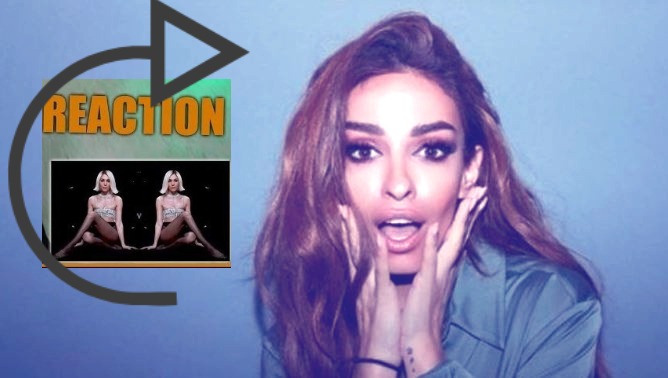 Fuego diva Eleni Foureira performed as a special guest on the live TV show from Greece ‘It’s Show Time’. After her magical performance, our Eurovision Ireland correspondent from Athens was lucky enough to get an interview with the pop sensation and amongst other questions, she was asked about […]

Return of #JuniorJuror – what does a 6 year old think of Eurovision 2019? Part I

He’s back – and as brutally honest as ever! It’s James’ nephew and Eurovision Ireland’s youngest contributor, 6 year-old Jack! After giving us his thoughts on songs heading to Junior Eurovision in Minsk last year, we were keen to invite Jack back for the adult’s contest to see […]