Ireland’s Ryan Dolan has taken to the stage at Eurovision 2013 for his first dress rehearsal of his song “Only Live Survives”. This has gone up in the sexy performance stakes where half-clad leather men with tattoos is the name of the game!Yes Ryan has just put in […]

Belarus come to the stage with their Summery hope for Eurovision. Alyona starts her Eurovision adventure inside of a giant glitter ball – think Christmas Decoration big enough for the Ukrainian Giant that we saw yesterday. Joined on stage by 2 male dancers a 3 backing dancers. They […] 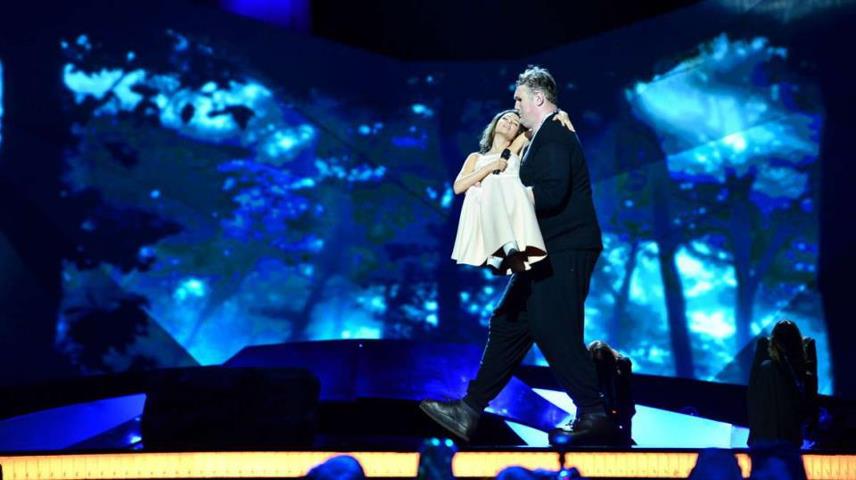 Ukraine – Eurovision 2013. Photograph courtesy of Facebook Ukraine’s first dress rehearsal at The Malmo Arena for Eurovision 2013. Well there have been a few comedy moments during this first day of rehearsals but nothing registered as highly on the “guffawing with laughter” scale as Zlata being carried […]

Russia’s Dina Garipova has just taken to the stage for her first Eurovision rehearsal and she was – like a Eurovision presenter would say “amazing”. Dina was in a white dress which is laced on the top and chiffon on the bottom. On the stage they have brought […] 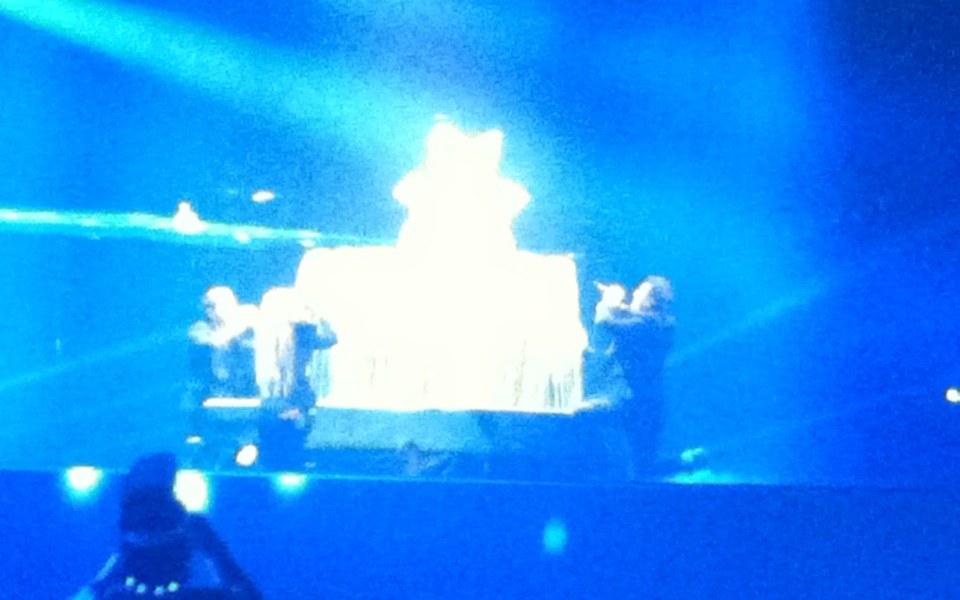 Ok people – It is 2am here in Baku and I have just come out of the final dress rehearsal for Semi Final 1. This is the semi final that the Jury vote on. Jedward’s Performance I can say that Jedward gave their best performance of “Waterline” to date. […]

Support for Jedward and Eurovision Predictions 2012

JEDWARD Jedward are so popular here at Eurovision this year that they are on the cover of the “Eurovision Artists” magazine. Being selected to be the front of the cover is a huge honour and shows just how well known Jedward are across Europe. What has been also […]