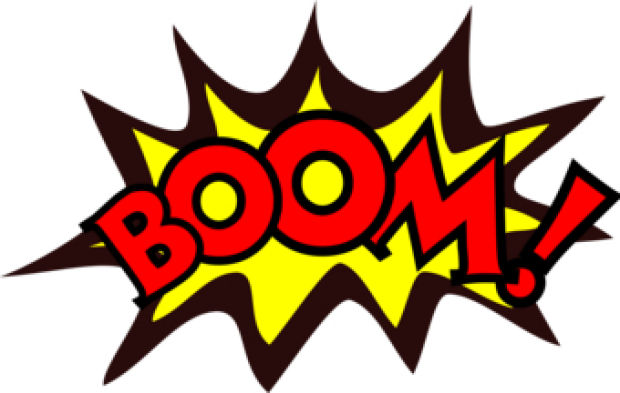 ‘Boom’ and the Swiss Eurovision 2015 Song Selection gets interesting

‘Boom’ and the Swiss Eurovision selection just gets a great dance song courtesy of Michael James from Spain via Northern Ireland. People forget that you get 3 minutes to sell a song to Europe and 3 minutes to get into their head! Hey mission accomplished as far as […]

Scotland to Enter Eurovision as an Independent Country?

The people of Scotland will be voting next September in a referendum that asks the nation if they want to be an independent country. Yesterday Scotland’s First Minister Alex Salmond launched the Scottish government’s independence blueprint. This is a 670 page document “which contains the arguments in favour […] 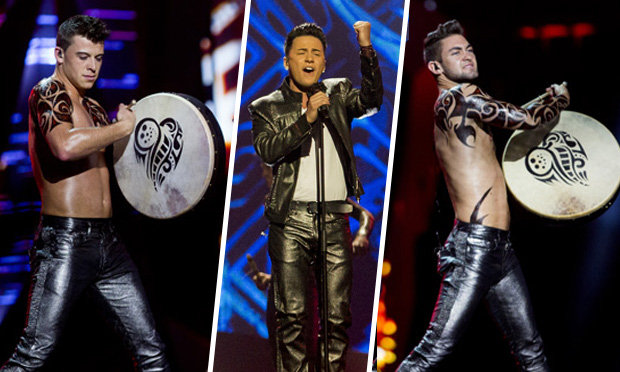 Ryan Dolan – fresh from the Eurovision 2013 Grand Final – will be the main guest at  ZenemyDJz concerts in Northern Ireland on Sunday June 23rd. Joining Ryan will be  Gerard i2 (BBC1 Radio/Mash’em), Glenn Rouse(Cry HARD)  and Mr Mills & HC Baby (showcasing their new tracks with ZenemyDJz) […]

Ryan Dolan will tonight be on BBC tv to talk about his Eurovision experience in Sweden. He will be appearing on the Stephen Nolan Show on BBC 1 Northern Ireland at 22.35 (GMT). You can look at the show live if you are in Ireland on BBC 1 […]

As we had reported, Irish Eurovision Representative Ryan Dolan, performed at the Northern Ireland Parliament buildings – Stormont – on Monday April 8th for the DUP First Minister. Not many performers are awarded this honor and Ryan was there with his 2 backing singers. Well we have managed […]

It is “Ryan Time” as we call it on Eurovision Ireland. Ryan Dolan (Ireland’s representative at Eurovision 2013) has had a busy few days. On Monday he performed at Stormont (The Northern Ireland Parliament Buildings) for the The DUP First Minister and  performed for the parliament members. Not […]

Help us celebrate  St. Patrick’s Day at Eurovision Ireland by sharing YOUR favorite Irish Eurovision Winner of all time!  Hell, Why not tell us Your favorite Irish NON WINNER too.This is the one time of the year when we can take a walk down the memory lane of […]