POLL : Who Should Represent Belgium At Eurovision 2016?

BELGIUM are just a week away from selecting their representative for Eurovision 2016. Tonight we heard the 5 songs that will compete in next Sunday’s Belgian Eurosong final and we covered it on our Live Blog – SEE HERE Tonight the public decided that their favourite song on […]

BELGIUM : Laura Tesoro Is The Song To Beat In Eurosong Final – You agree?

BELGIUM – The small country tonight proved that Belgian’s do have a sense of humour with a bright and strong semi final in their Eurosong Selection for Eurovision 2016. With many surprises along the way from former Belgian Eurovision participants to tweets from Johnny Logan to a very […]

Denmark : ‘Oops They Did It Again’ As Their Songs For Eurovision Come Too Early To Market

DENMARK – Oh how we love DR (Danish Broadcaster) for them seeing the funny side of what has happened again in the run up to the release of their Eurovision hopefuls in Dansk Melodi Grand Prix. The 10 songs in the Danish national selection were not supposed to […]

SAN MARINO – So will Daddy Warbucks (aka Ralph Siegel) be coming to Eurovision via San Marino in Stockholm? Well that question is about to be answered along with some speculation. SMRTV will be holding a press conference on Tuesday January 12th at 18:00 CET to announce who […]

BELGIUM : Clips Of Their Eurovision 2016 Song Selections Released – What Do You think?

BELGIUM – VRT began their Eurosong selection process last Sunday and we saw the 5 contestants perform former Eurovision classics. Now VRT has released the song titles that the contestants will perform to represent Belgium in Stockholm.   Adil Aarab – In Our Nature (A pop song with […]

While everyone at this time of the year wants to slim down with New Year’s resolutions, we here at Eurovision Ireland are encouraging you to go XXL this year with us! With 43 countries in the hunt for a victory at Eurovision we just know that there are […]

LITHUANIA – Now the fun begins as we have the 8 week search to find Lithuania’s Eurovision entrant for 2016. As we reported earlier we will see Donny Montell (2012) and Erica Jennings (2001) bid to return to the contest. 28 singers will compete in total in the […]

HUNGARY : Listen To The Full Songs In Eurovision 2016 Selection A-Dal

HUNGARY – They are still waiting for their first win at Eurovision and one things that it could be just around the corner for the country. The list of competing acts announced a few weeks ago saw some familiar faces return – SEE HERE. Now you can listen […] 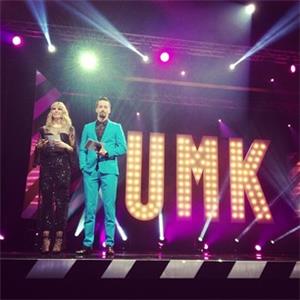 Finland – Happy New Year from the Finnish broadcaster YLE as they have published short clips of the 18 Uuden Musiikin Kilpailu participants. The full videos will be released 12th January at 11.00 (CET).   View this post on Instagram 18/18 Uusi vuosi, uudet kujeet UMK:ssa! Onko tässä […] 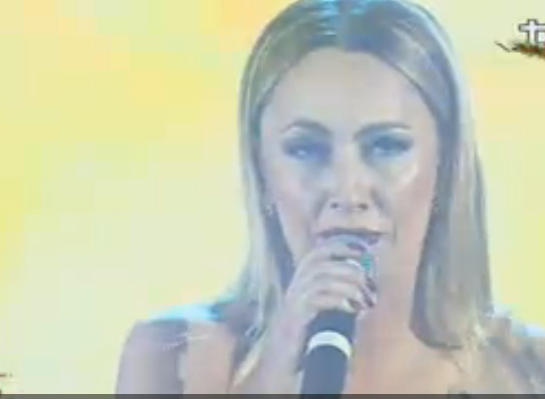 Albania tonight selected the singer that will represent them at Eurovison 2016 in Stockholm. It was a 22 song National Final at the prestigious Festivali i Kenges in Tirana. So good to see the orchestra still working it’s magic! After all the acts had performed and the […]

ALBANIA – It’s time to get your FiK on as we have our first LIVE National Final of Eurovision 2016. The prestigious Festivali i Kenges is the contest and Tirana in the place for the 22 song national final that will decide who will represent Albania at Eurovision 2016. […]