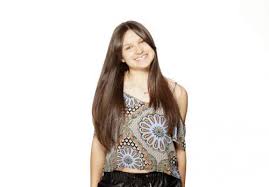 We were lucky enough to catch up with Bella from Australia after her second rehearsal on Thursday. She told us about coming to Europe, Delta Goodrem and what it means to have good friends. What are your favourites from the 2015 Junior Eurovision Song Contest? And who do […]

Junior Eurovision 2015: Where are we?

So we now have a full field of competitors for the 13th Junior Eurovision Song Contest. It promises to be a great show with 17 (count them) entrants and no doubt a whole host of surprises. To get you in the mood, here’s a message from hostess Poli […] 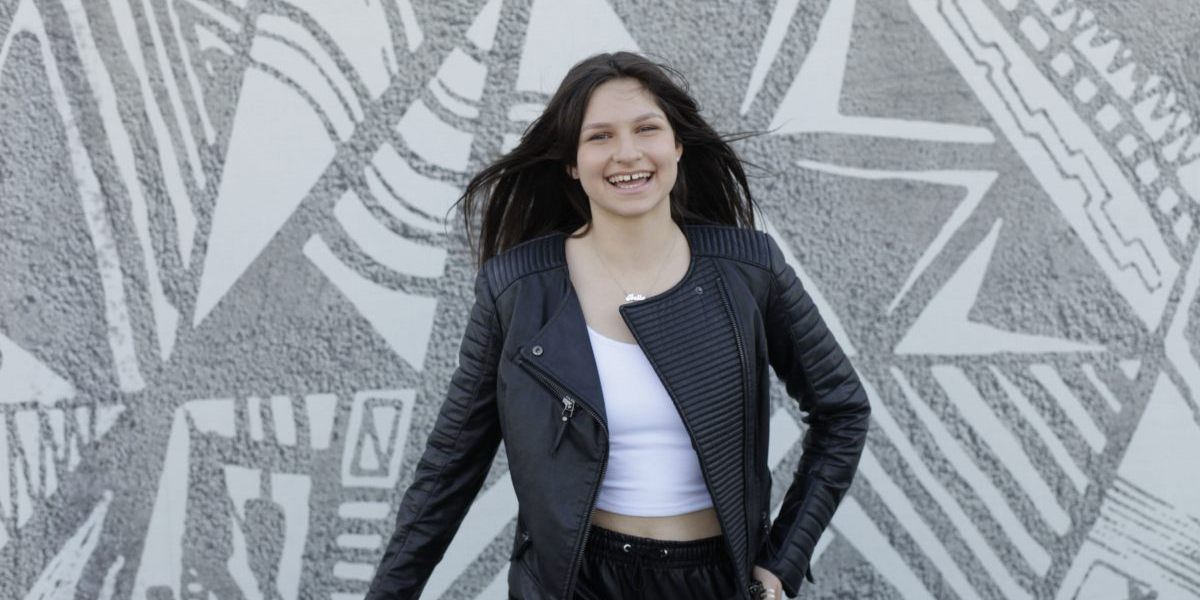 Australia put their best foot forward again when it comes to sending songs to Europe. First Guy Sebastian and now Bella Paige! Australia were announced as competing at Junior Eurovision this November in Bulgaria. Now we have their artist and song. It is the talented Bella Paige with […]