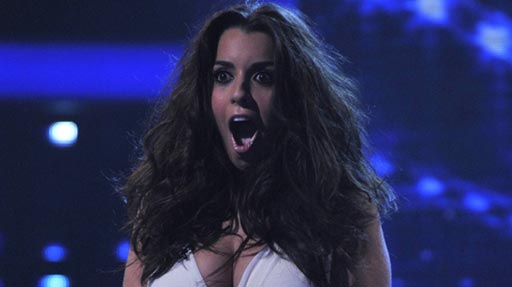 Spain – Tonight Spain held their National Final ”Mira Quién Va A Eurovisión” as they searched for their representative at Eurovision 2014. Brequette won the Jury Vote with 36 out of a possible 36 points and Ruth Lorenzo came second with 30 points. The Televote results then were announced […] 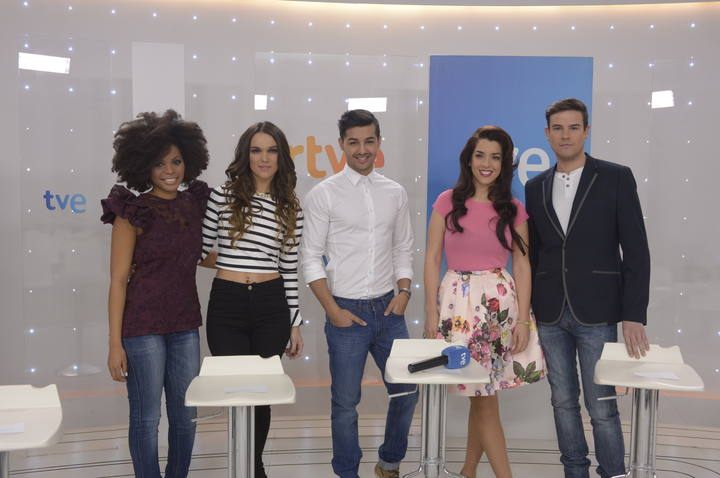 Spain – Welcome guys to our LIVE Rolling Blog of the “Mira Quién Va A Eurovisión” or The Spanish National Selection for Eurovision 2014. You can follow our LIVE coverage of the show by just refreshing the page. The Show starts at 22:00 (CET) and you can watch it HERE RUNNING […]

Spain – RTVE (Spanish National Broadcaster) has announced the running order of the Spanish National Final for Eurovision 2014. “Mira quién va a Eurovisión” is the name of the show and it will be this Saturday 22nd February at 22:00 CET from Barcelona.   RUNNING ORDER Brequette […]