#THE REAL ME: Eurovision memories from John Stanton

THE REAL ME: Eurovision memories from John Stanton We at Eurovision Ireland want to hear from you. Is there a song that really means something to you? Something that made you really fall in love with Eurovision? Something that you associate with a particular event in your life? […]

#BOSNIA: Eurovision Movie coming to a screen near you?

Lights! Camera! Action! Bosnia recently hit the Eurovision headlines for BHRT’s debts and what this could mean for the country’s participation in future contests (read about it here). But now we have some much more positive news! According to our friends over at Eurovisionary, the story of Bosnia’s […]

If you are a fan of Eurovision then this will be very sad news. Anita Notaro was the tour de force responsible for directing the Eurovision Song Contest in 1993 from Millstreet in Ireland. The 1993 contest was brought from the small village of Millstreet in County Cork […] 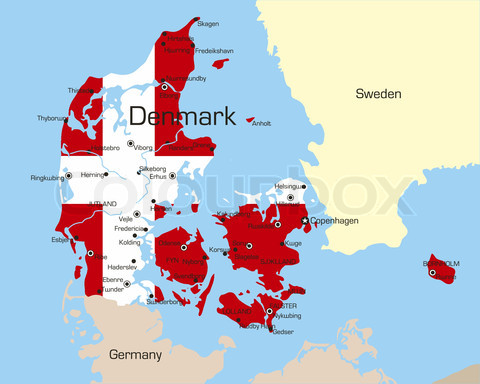 Tomorrow is the closing date for applications to the Danish Broadcaster DR – for bids to host Eurovision 2014. Aalborg dropped out of the race earlier this week but we still have 4 cities in the running. Each of them have positives and challenges for DR in the […]

The Barbara Dex Award is voted by the public on whom they believed to be the worst dressed artists at Eurovision 2013. Barbara Dex represented Belgium at Eurovision 1993 in Millstreet, wearing an unfortunate dress that she made herself (see evidence above). The annual award for worst dress […]

Hot off the press. Eurovision Ireland has been told that Cyprus will not this year select a singer who will perform all the songs in the national final but that it will be an open invitation to all singers and composers. For a country so small that have produced […]