God Kveld Europa, God morgen Australia! We’ve had seemingly endless heats over the last weeks , no seriously , just 5 ! And a second chance round , which was won by Jorn with their song Faith Bloody Faith .Tonight Norway will hold the Grand Final of Melodi […]

Tonight the 5TH Heat of this year’s Norwegian Melodi Grand Prix took place at the H3 Arena in Fornebu, Norway. Four acts competed in two duels with the winner of each duel going forward to a Gold Duel. River and Imerika made it through to the Gold Duel […] 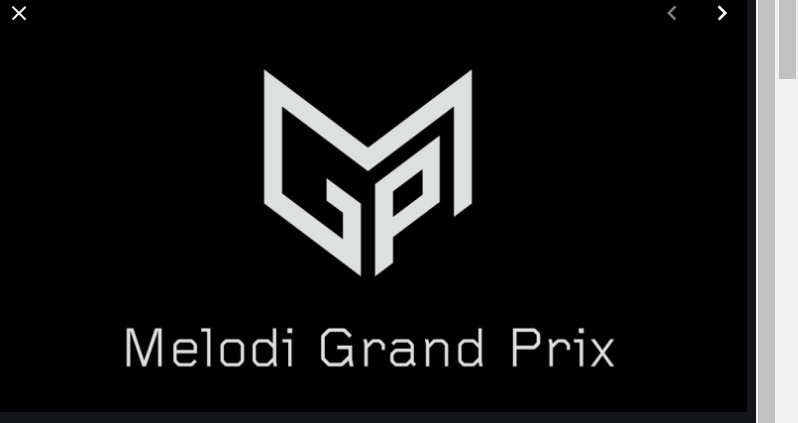 #NORWAY : Heat 4 Results are in! Who won the ticket to the Final?

The 4th Heat of this year’s Norwegian Melodi Grand Prix has just concluded in Norway! Marianne Petha & Mikkel Gaup and Kiim both made it through to the Gold Duel, but ultimately Kiim emerged victorious! My Lonely Voice now has a spot in the final on 20th February […] 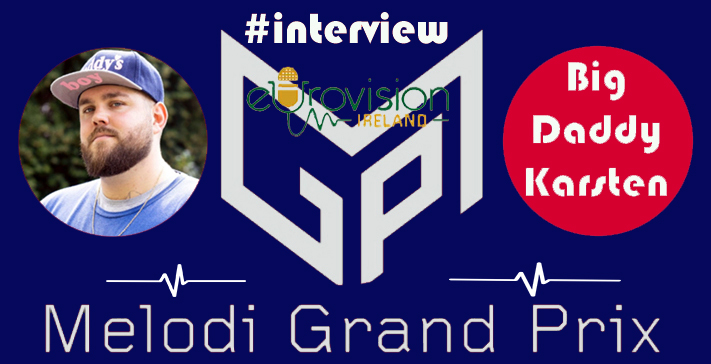 #Norway : Result of Heat 2 MGP Raylee wins ticket to the final of MGP !

Tonight the Second Heat of this year’s Norwegian Melodi Grand Prix was held in the H3 Arena , Fornebu , Norway . Four acts competed in two duels with the winners of each duel going forward to battle against each other for the place in the final . […]

God kveld Europa , God morgen Australia ! Yes, a week goes by very quickly and here we are again , ready for Heat 2 in Norway’s quest to find its act for this year’s Eurovision Song Contest to be hosted in Rotterdam, Netherlands. Just to recap on […]

NORWAY: Liza Vassileva wins MGP semi-final 5 The fifth and last semi-final in NRK’s epic Melodi Grand Prix season has finished and Liza Vassileva has won a place in the MGP Grand Final on Saturday 15 February with the song “I Am Gay”. Author: Richard Taylor Source: Eurovision […]

Tonight , Norway kicked off its search for their act to represent the country in Rotterdam , Netherlands, in May with the 1st of five semi finals, held at the H3 Arena in Forenbu, Norway. Four acts competed for the ticket to the Final to be held on […]

#POLL – Which song from Melodi Grand Prix in #NORWAY is your favourite?

Earlier today, the Norwegian broadcaster NRK revealed the entries taking part in Melodi Grand Prix 2019 – Norway’s search for a singer for Tel Aviv! You know the drill by now – listen to the songs and let us know who you love! Can we predict the winner? […] 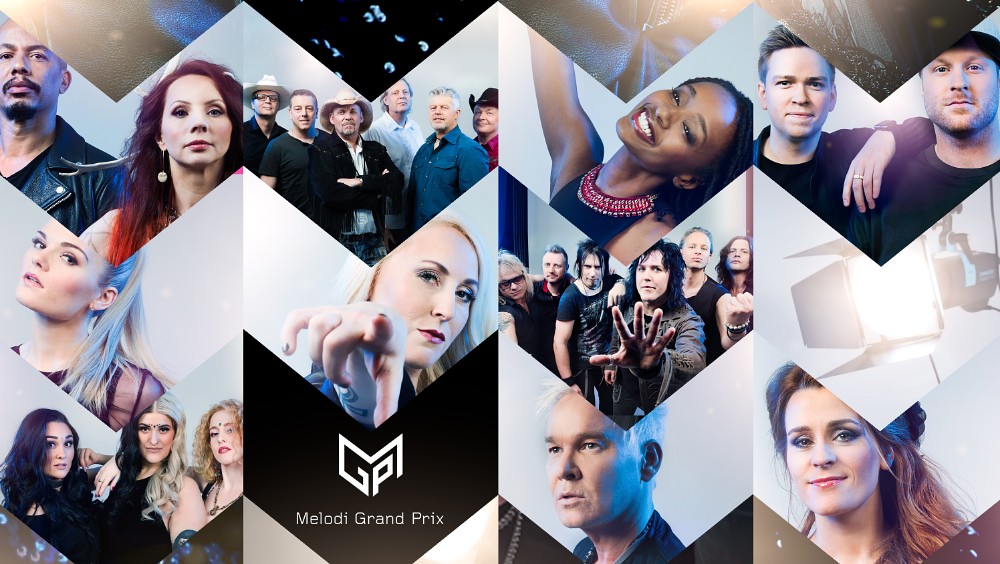 Last week all the acts selected to compete in the upcoming Melodi Grand Prix (MGP) final were revealed in a special conference. Short clips were available at that time but now NRK have released full versions of all the songs on the MGP website.  They are also available […]

NRK to have only one Grand Final for Melodi Grand Prix.

It is being reported in Norwegian press that NRK in Norway will only have one grand final this year for Melodi Grand Prix and no semi finals for the first time in over 8 years. Also they are re-introducing the live orchestra as a celebration of the 60th […]

POLL : Will Anyone Beat Carl Espen in the Norwegian National Final?

Norway are the odds on favourite at the moment to win Eurovision 2014 according to the Betting Odds. Strange even though they have not selected their song but that will change this Saturday. The indications are that Carl Espen and his ballad “Silent Storm” will walk away with […]