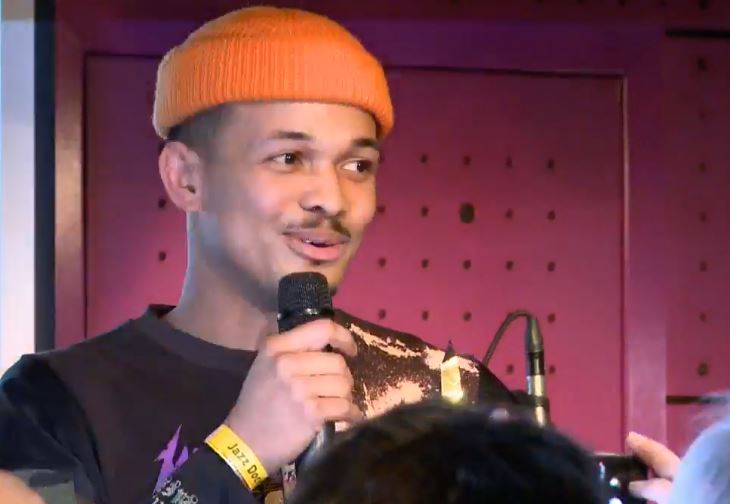 The results are in! After a vote held through the Eurovision app, ČT have announced that Benny Cristo and his song Kemama will represent the Czech Republic in the Eurovision Song Contest 2020 in Rotterdam. During the reveal, several Czech alumni from the contest performed sets, including last […] 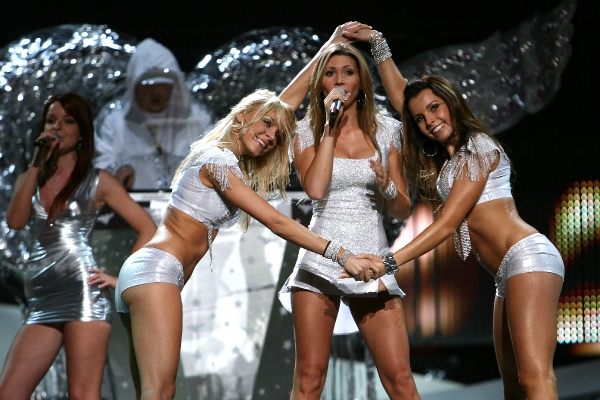 CZECH REPUBLIC : REVISITED THE BEST AND WORST AT EUROVISION 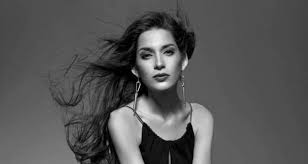 #CZECH REPUBLIC – Interview with Martína Bárta Eurovision Ireland was living it up in the UK on 2 April, for the 10th London Eurovision Party. If you weren’t there, why not? If you were, you would have seen the galaxy of stars, many of whom we’ll see in Kyiv […] 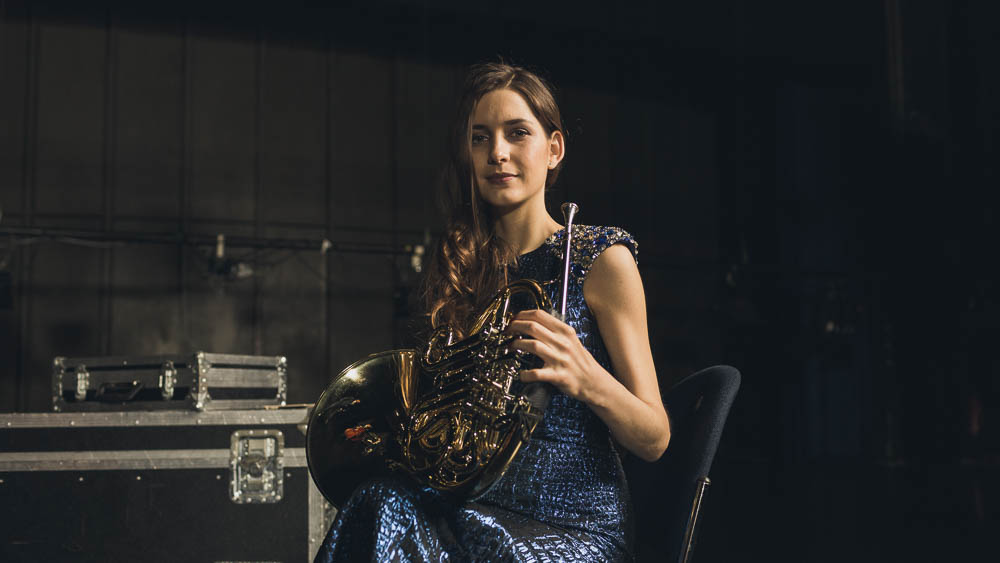 After announcing just last week that jazz singer Martina Bárta would sing for the Czech Republic at Eurovision this May, now we also have a song title and a even a sneak preview of it ! Earlier tonight,a snippet of the Czech Republic’s Eurovision 2017 entry was played  […]