#BIRTHDAY: Marco Mengoni from Italy is 33 today We sometimes ramble on about countries gearing up for a win. You can think of your Russias or your Romanias or your Azerbaijans. But there’s one country who, arguably, could have won any time they chose. They were lined up […]

We loved him at Eurovision in 2013 and now Europe has made him their #1. The sharp suited Marco Mengoni last night won the MTV Worldwide Act : Europe in Milan.  He was also competing against fellow Eurovision singers Lena (Germany 2010 and 2011) and Daniel Kajmakoski (Macedonia 2015). […] 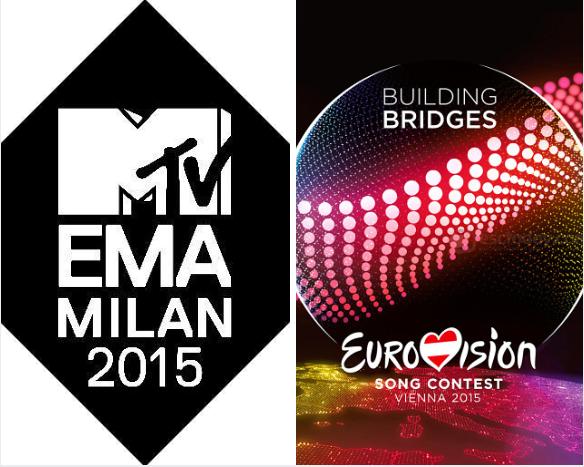 It’s close to the time for the MTV EMA Awards! MTV will be coming live from Milan for the European Music Awards. This year there are several Eurovision Singers up for nomination and we want you to get voting for them!   MTV Adria DANIEL KAJMAKOSKI is […]

RAI Asks what artist would you like to see represent Italy at Eurovision 2015?

RAI (Italian National Broadcaster) has asked their fans who would they like to see represent Italy at Eurovision 2015. They posted the survey on their official Facebook page asking people to vote. They also reminded you that “This survey has no connection with the selection of the Italian act: […]

Italy will revert to the prestigious Sanremo Music Festival in the hope of finding their Eurovision 2015 representative.  The winner of the Campioni Categeory will be eligible to represent Italy in Vienna 2015 should they wish. RAI (Italian National Broadcaster) have announced the details of the 2015 Sanremo […]

The last of the Big 5 countries – Italy – confirm their participation at Eurovision 2014. According to esctoday Italy will be attending Eurovision 2014 in Copenhagen. No details as of yet how their artist will be selected for Eurovision. If RAI (Italian National Broadcaster) follow their recent […]

Eurovision winner Lena (Germany 2010 and 2011) and Eurovision representative Marco Mengoni (Italy 2013) were nominees for the Best Worldwide Act at the MTV European Awards. Would either of them grab the headlines or would Miley Cyrus Twerk her way again to that crown? They had both won […] 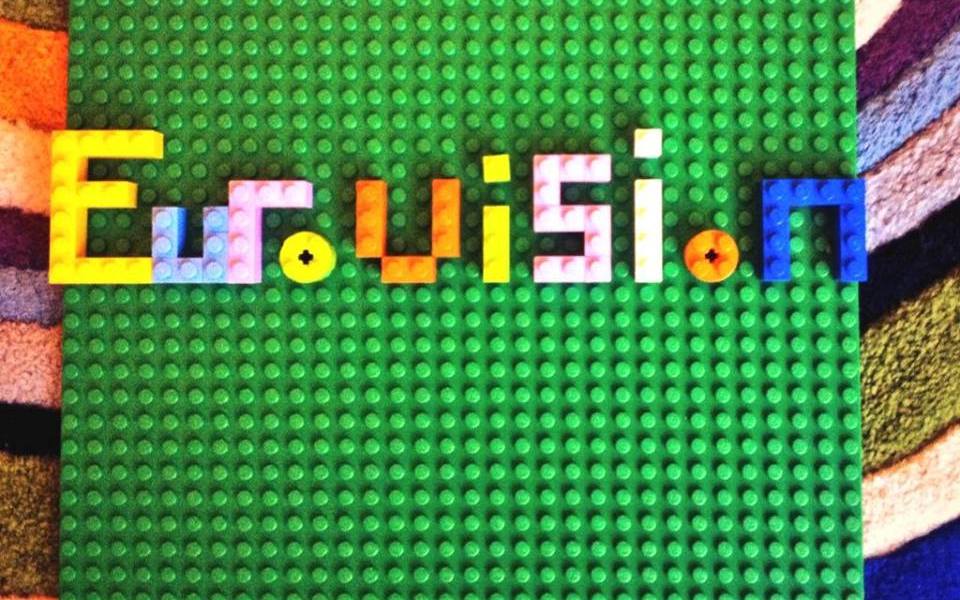 Hope you are all enjoying your lazy Sunday. Here at Eurovision Ireland we have your second installment of the “Eurovision Ireland Weekender”. We have rounded up all of this weeks main pieces of news so you can sit back with your cup of tea or coffee and let […] 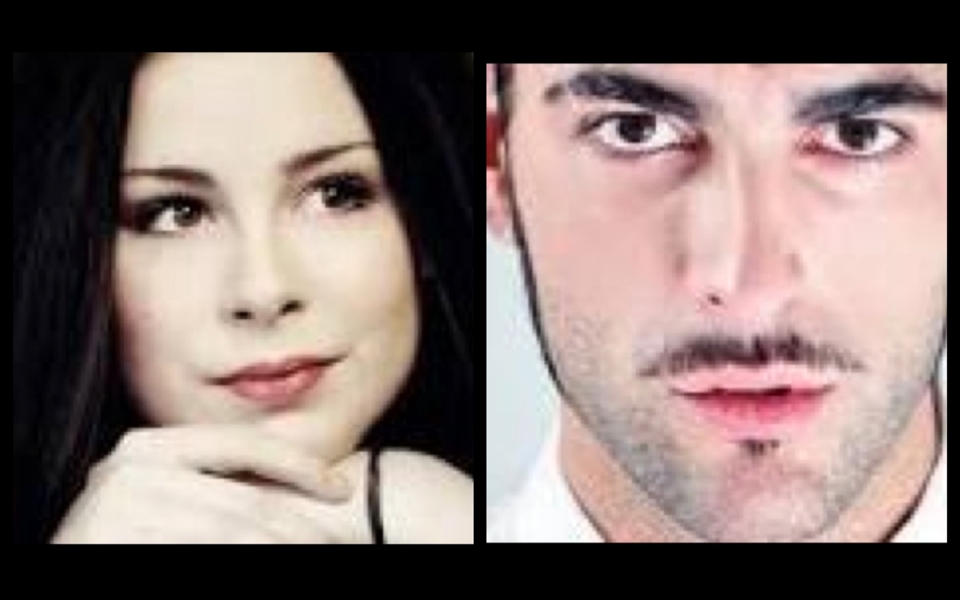 Eurovision winner Lena (2010) and Italy’s Marco Mengoni are set for a rather public battle that could leave one of them losing on a Global stage. Both of them have been successful at Eurovision and in the charts, but they could be left seriously embarrassed on November 10th. […]

Daniel Murphy and Andrew Mann. Photograph Eurovision Ireland Eurovision 2014 is fast approaching and several countries have already asked for submissions and even selected their artists. We continue our look at potential Irish artists for Denmark 2014. We have to go back to the men this week as […] 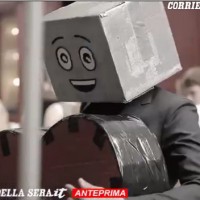 This year Marco Mengoni maintained Italy’s Top 10 placings at Eurovision since their return to the contest in 2011. With the release of his new song/video “Non Passerai/You Shall Not Pass” – he is certainly one of – if not the – most popular artist in Italy at […]