Tag: Making Your Mind Up

#POLL – Which of the #UK Eurovision: You Decide songs is YOUR favourite?

Forget Brexit – the issue on everyone’s minds today was the release of the 6 artists and 3 songs taking part in Eurovision: You Decide 2019, which will select the United Kingdom’s Eurovision entry for Tel Aviv! You’ve listened to the songs and we know you have your […]

UK : Cheryl Baker “Why we put in Engelbert Humperdinck or Bonnie Tyler I will never know”

Cheryl Baker famously whipped off her skirt in Dublin in 1981 and in doing so helped the UK win the Eurovision Song Contest as part of Buck Fizz. However she recently has had some choice words on the BBC’s selection of artists and on some of her former […] 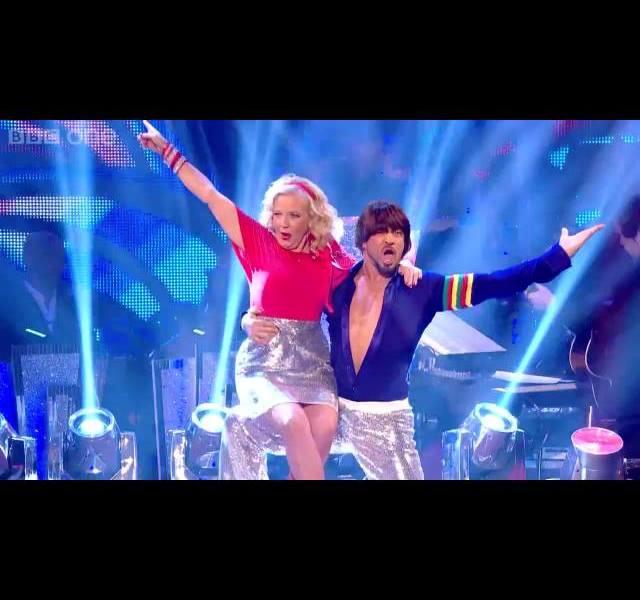 Yesterday we gave you the warning that “Dragon’s Den” star Deborah Meaden was going to be dancing the Jive on “Strictly Come Dancing” to the Eurovision classic “Making Your Mind Up” from the one and only Bucks Fizz. Well she took to the dance floor and 10/10 for […] 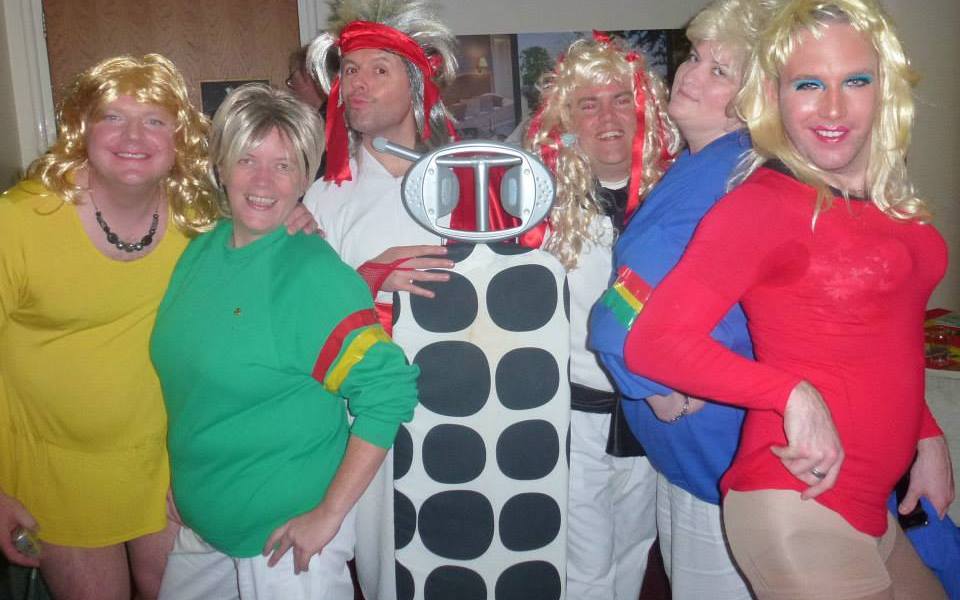 This is how much we love EUROVISION – Part 1

How can one measure their love and passion for Eurovision? To what extreme measures will you go to show your devotion? Oh well the team here at Eurovision Ireland have excelled themselves at the UK Eurobash this year in Manchester last weekend. You all know our writer, Eurovision […]