CHRISTMAS: Eurovision Ireland reviews… You may be wondering what there is to review at this time of year. Some countries are preparing for their national selections, but we at Eurovision Ireland are looking elsewhere, for now at least. Each reviewer has picked a Christmas song by a Eurovision […]

#BIRTHDAY: Luminița Anghel from Romania is 52 today Do you think that contests are coming and going quicker than ever? Yes, 2020 didn’t happen, but it doesn’t seem five minutes since Duncan won in Tel Aviv. It was in 2005 – yes, 15 years ago – that today’s […] 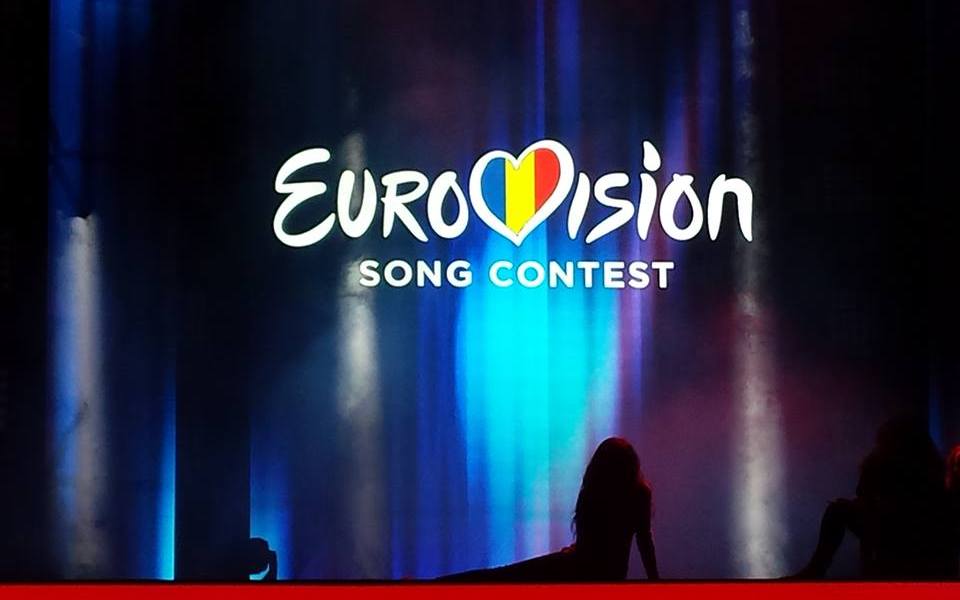 It’s Romania’s national day today, so we at Eurovision Ireland wish the country all the very best wishes, and hope they’ve been celebrating in customary fashion. This gives us an ideal opportunity to have a look at Romania’s participation in Eurovision, since the first attempt in 1993. Yep, […] 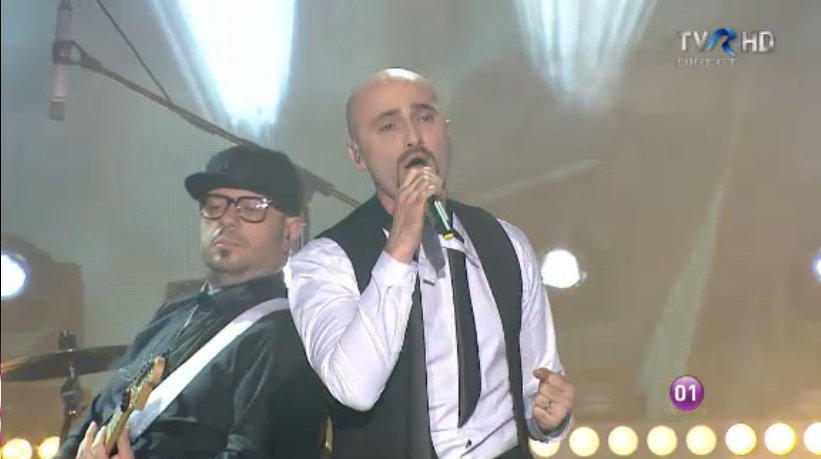 ROMANIA : Voltaj Will go to Eurovision 2015. Tonight Romania held their national final to select their song for Eurovision 2015. 12 songs competed and the vote was decided by a Jury/Public Vote. After the votes were combined the winner was declared as Voltaj with the song “De la […]

ROMANIA Release the 12 songs in their Eurovision 2015 Selection

Romanian release the 12 songs for their Eurovision 2015 Selection. In them they have a former Euroivision contestant that brought Romania to third in the contest back in 2005. We are though disappointed not to see Nicole Stroiny featuring JA’MIKE reach the final 12 as they had submitted a […] 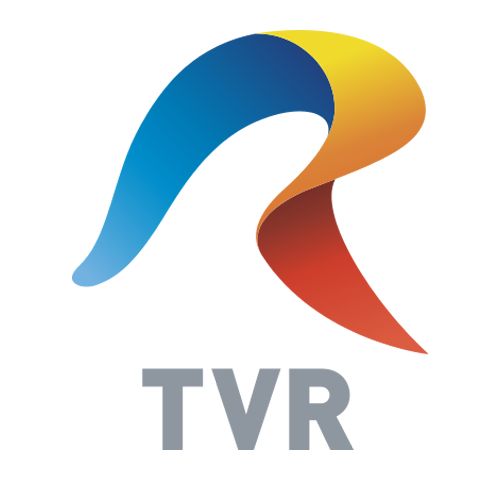 Romania confirm they will be at Eurovision 2015

Romania – You may have read articles on other websites speculating that TVR (Romanian National Broadcaster) were not going to take part at Eurovision 2015. Speculation surround comments by Mr. Stelian Tanase, the president of TVR, that the station had restructuring challenges ahead of them. Eurovision Ireland contacted […]