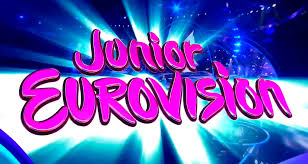 Today, the European Broadcasting Union released a video to celebrate 100 days to this year’s Final. It highlights the four acts chosen so far and the five most recent winners. This year’s logo is shown as an animation for the first time too. Author: Richard Taylor Source: European […] 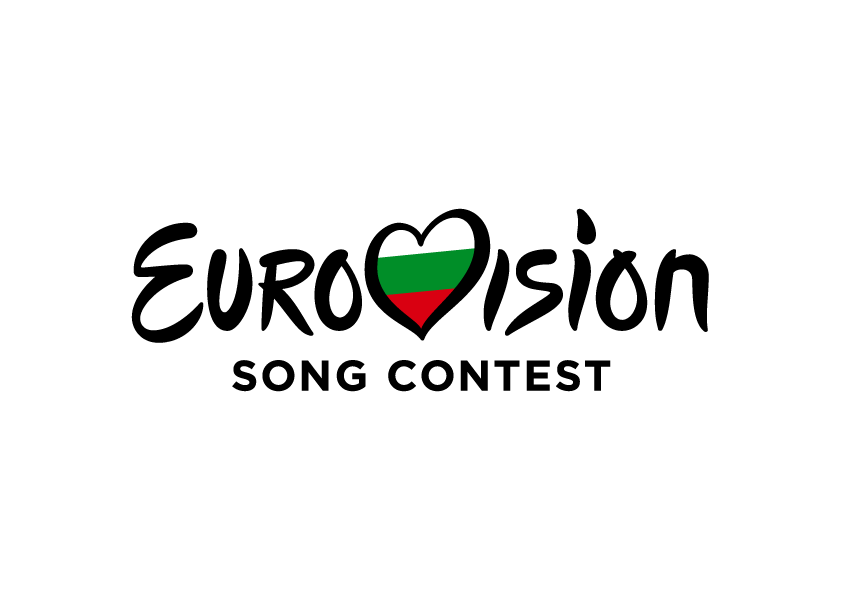 #BULGARIA: Decision On Eurovision 2020 In September

TVP, the Polish broadcaster, have revealed their requirements for any willing Volunteers, for the Junior Eurovision Song Contest this year. The following points are expected from each Volunteer: Be available between 04th November and 25th November Speak English – other languages will be appreciated Provide own food and […]

#IRELAND: Junior Eurovision Eire 2019 To Be Filmed Next Week

The four heats which this year’s 28 participating artists are competing in, will take place at RTE Studios in Donnybrook. Four heats will be recorded, with 7 artists participating in each. There is a format change this year too! Instead of singing their songs for the Junior Eurovision […]

Darren Abayev, the Minister of Information and Public Development for Kazakhstan, has revealed earlier today that Yerzhan Maksim will be their representative in Gliwice. Yerzhan Maksim was chosen after finishing third in their National Final last year and also been a finalist in this year’s The Voice Kids […]

After a thirteen year break away from the Junior Eurovision Song Contest, the Spanish broadcaster, RTVE, have internally selected Melani Garcia to represent the nation. Melani Garcia is 12 year’s old and won the last season of The Voice Kids in Spain. The song that Melani will be […]

North Macedonia have chosen Mila Moskov to represent them at this year’s Junior Eurovision Song Contest. The 14 year old was chosen by MKRTV – the North Macedonian broadcaster after auditions were held. Mila’s song will be revealed by the end of August. Author: Richard Taylor Source: Eurovoix

For those of you planning on attending the Junior Eurovision Song Contest in Gliwice, you might want to learn a little bit more about the Polish language. Our Editor John came across this useful and educational video over on YouTube from Langfocus: Author: Richard Taylor Source: Eurovision Ireland

Azerbaijan has withdrawn from this year’s Junior Eurovision Song Contest. INFE Azerbaijan got confirmation from ITV, the Azeri broadcaster. Like many broadcasters this year, whether it be withdrawing or not returning, no official reason has been given. Azerbaijan first participated in 2012 and 2013, before returning to the […]

#SCOTLAND: No Debut At Junior Eurovision Until 2020 At The Earliest

Eurovision Takeover has received confirmation by BBC Alba to say Scotland will not be present in Gliwice this November. BBC Alba are not looking beyond this year’s Eurovision Choir at present, although talks with the European Broadcasting Union have already taken place surrounding the Junior Eurovision Song Contest. […]

#JESC19: One Won’t Return, While Another Won’t Debut

It is now the end of June and the participation deadline for the Junior Eurovision Song Contest is upon us. Not that surprisingly, Greece have confirmed that they will not be returning to the Contest this year – although no specific reason has been given by ERT. Greece […]

RTVE have confirmed via their website, that Spain will indeed be participating in Gliwice this year. We previously announced that the news would be confirmed or not through “RTVE Responde” on Sunday. It is currently unknown how the Spanish entry for Gliwice will be selected. This however, may […]

On Sunday 30th June, RTVE will be revealing whether or not they will be returning to the Junior Eurovision Song Contest this year. The announcement will be made during “RTVE response”, which will be broadcast at 13:00 CET on La 2. The question of Spain returning is brought […]