#JESC20: Behind The Scenes With Malta, Kazakhstan & Russia

Over the course of this week, junioreurovision.tv are releasing some behind the scenes footage of recordings of all the participants performances. Everyday, we will bring them to you all in one place. Today it’s the turn of Malta, Kazakhstan and the delayed video of Russia. Malta Kazakhstan Russia […]

#JESC20: Russia To Be Represented By Sofia Feskova With “My New Day”

Russia will select their entry for this year’s Junior Eurovision Song Contest on Friday 25th September. Auditions were held last weekend to determine the finalists. The representative will be chosen by 50% jury and 50% public online voting. The online voting will be available for the public between […] 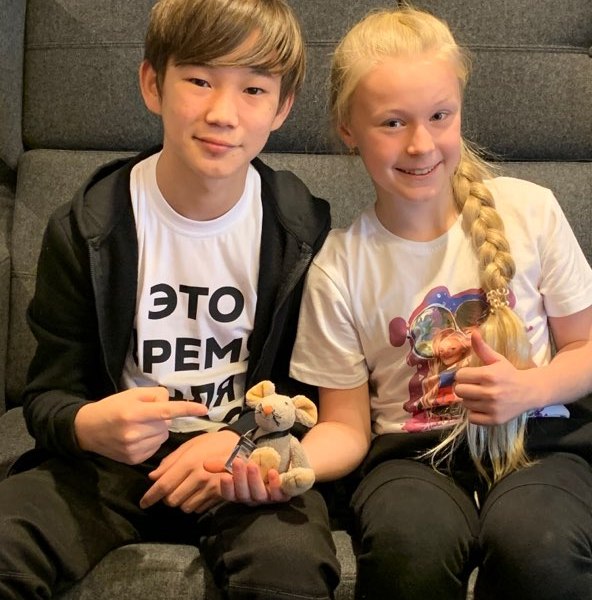 Russia is the eighth country to confirm their participation at this year’s Junior Eurovision Song Contest – the one main EBU Contest that has yet to be cancelled or postponed due to Coronavirus this year. Russian broadcaster VGTRK will once again be working in conjunction with the Igor […] 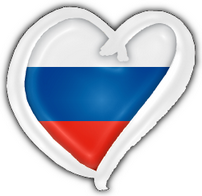 It was revealed earlier today that the Russian National Final has been moved to September, from the original date of Saturday 1st June. The Final will still take place at the Artek International Children’s Center in Crimea, with the auditions taking place in Moscow. Author: Richard Taylor Source: […]

Earlier today on the Crimean coast, twelve entries took to the Artek stage for the Russian National Final of their Junior Eurovision Song Contest selection. Anna Filipchuk was picked through a 50/50 jury/public vote. Anna will be going to Minsk with the song ‘Nepobedimy’, meaning ‘Invincible’ in English. […]

#JESC – Mr Phil casts his eye over the other half!

Hola! – OnEurope’s Mr Phil here again casting my weary eye over the second half of the first rehearsals. Straight into it you say? Italy: Maria Iside Fiore – “Scelgo (My Choice)” Richard seemed to be fawning  in praise for this – could it be because she’s Italian? […]