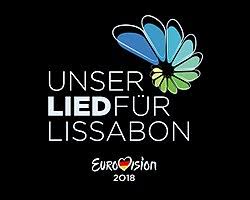 #GERMANY: Michael Schulte wins the ticket for Lisbon Another Big Five entrant for the 2018 Eurovision Song Contest is known, as Germany has picked Michael Schulte to try and win on Saturday 12 May. He got the maximum scores from the public vote, the international ‘expert’ jury, and […]

#GERMANY: #AllAboard for the live blog of Ein Lied für Lissabon from 20.15 CET

#GERMANY: #AllAboard for the live blog of Ein Lied für Lissabon from 20.15 CET Another one of the Big Five makes it’s decision tonight. Just like the UK, Germany has gone for a midweek national final, so it’ll be interesting to see how well-viewed it is. Six songs […]

#POLL – Who is going to win Unser Lied für Lissabon in #GERMANY?

The last of the Big 5 is ready to choose its Eurovision 2018 – can Germany find a song that will save them from another low placing? You be the judge! Check out the songs taking part in Unser Lied für Lissabon below and then vote for your […] 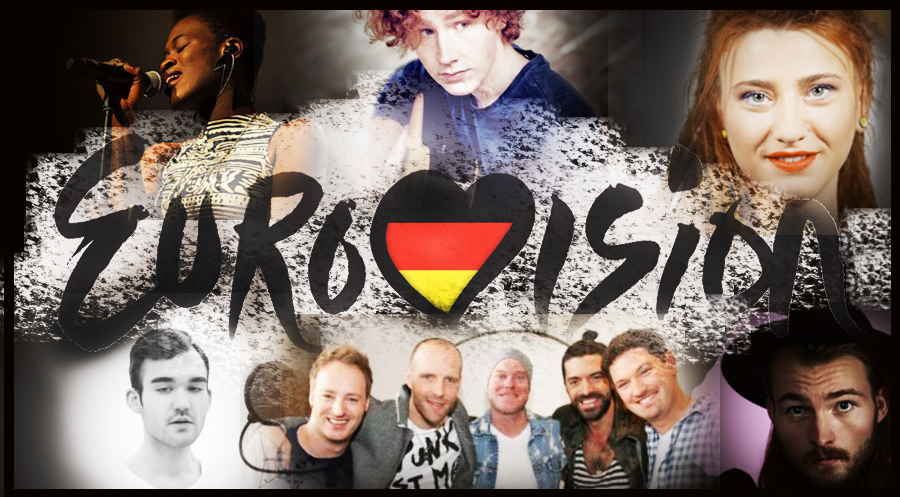