ITALY : Listen to their Eurovision 2014 Entry and Vote

ITALY – Emma Marrone will represent Italy at Eurovision 2014 with the song “La Mia Città”.  The song is composed by Marrone herself and produced by Brando – whom she works with.   According to Brando, the song is inspired by 80’s rock acts.   What do you […]

ITALY : Emma Marrone for Eurovision 2014 – according to Twittter?

Italy – For months now it had been rumoured that former Sanremo Winner Emma Marrone would be representing Italy at Eurovision 2014. Remember that we had documented the Tweets between her and her Music Producer “Brando” – SEE HERE – well following a recent interview on “Radio Due” it […]

Italy – Speculation that Emma Marrone may represent Italy at Eurovision 2014 continue to grow. The 2012 Sanremo Festival Winner has been touted by many sites as the artist that RAI (Italian National Broadcaster) may internally select for Eurovision 2014. However the singers producer “Brando” has been busy planting […]

ITALY : 2 Names to Keep Your Eye on For Potential Eurovision 2014 Spot

Details of the Sanremo Festival for 2014 were released yesterday. We were very clear in telling you that it is no guarantee that a winner or either a contestant at the festival will be the Italian representative at Eurovision. Two names that have been mentioned by Italian media are […] 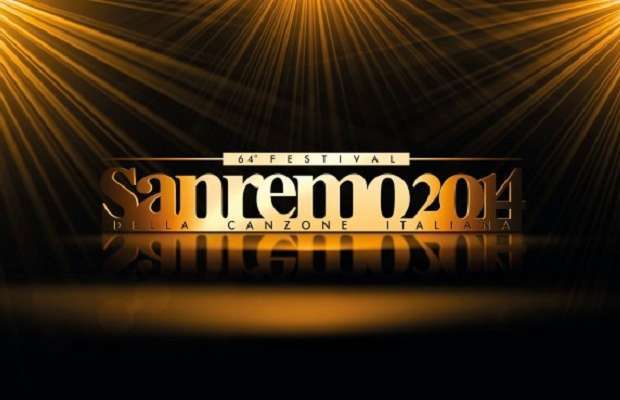 Italy has used the annual Sanremo Song Festival to select their artist for Eurovision since they returned to the contest in 2011. It has not been confirmed officially by RAI (Italian National Broadcaster) if this will be the case for 2014. In the meantime the details of the […]