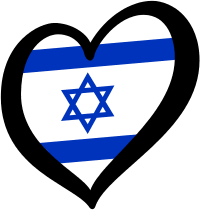 #ISRAEL: confirmation of participation in Eurovision 2018

ISRAEL: confirmation of participation in Eurovision 2018 New Israeli broadcaster IPBC/Kan (כאן) has confirmed that it will be sending a representative to the 2018 Eurovision Song Contest. Since the previous broadcaster, the IBA closed down in May, its successor’s application to formally join the EBU is still pending. […]

#ISRAEL: Interview with IMRI at Eurovision 2017

The fun never stops here in Kyiv! Eurovision Ireland are working to bring you all the latest, including a video interview with IMRI from Israel! Want to hear about his thoughts on Kyiv? What he thought of the party in Tev Aviv? Watch the video and find out! Israel […] 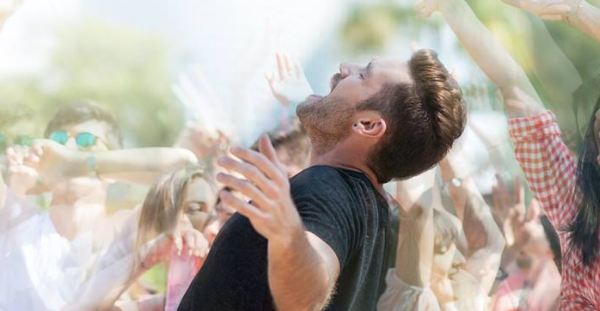 Tonight the Israeli entry for the Eurovision Song Contest 2017 has been released! “I Feel Alive” performed by Imri Ziv was officially revealed tonight in a special broadcast on Channel One from 20:00 CET. The song has been written and composed by Dolev Ram & Penn Hazut and it’s a […]