France – Today saw the closing of the voting lines in the French National Selection. 3 Acts were looking to sway the audience to vote and send them to Eurovision 2014. The acts/songs are as follows Twin Twin – “Moustache” Destan – “Sans Toi” Joanna – “Ma Liberté“ […]

It would not be Eurovision if several songs in national selections or the main contest were accused of possible plagiarism. This year is no different as French media have gone into overdrive. Last year many said that Cascada’s “Glorious” was similar to Loreen’s Glorious – do you remember […]

FRANCE – France 3 (French national broadcaster) will officially broadcast clips of the 3 songs in contention to represent France at Eurovision 2014 tomorrow Friday 24th. The clips will be broadcast on the France 3 Eurovision Website. You can look at the clips at 09:45 am CET tomorrow […]

France – The song titles for the three artists competing to represent France at Eurovision 2014 have been announced. Twin Twin, Destan and Joanna will perform their songs on Natasha St-Pier’s TV show “Les Chansons D’Abord” on January 26th The songs are as follows Twin Twin – “Moustache” […] 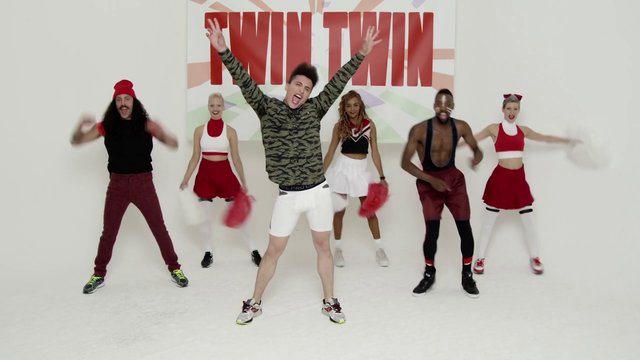 France will have a Eurovision 2014 National Selection taking place on February 23rd. Three acts have been selected and will perform on “Chansons D’Aboard” hosted by former French Eurovision contestant Natasha St.Piere (France 2001). Of the 3 acts the band Twin Twin have been feverishly promoting a new song “Je Vais Très […]