Back on April 2nd, Vocal Line, the current Eurovision Choir champions put a call out to join their virtual choir – not only Europe, but the World community got involved during these unprecedented times. 994 singers, from 40 countries made the final cut of Vocal Line’s version of […]

Vocal Line, winner’s of last year’s Eurovision Choir in Gothenburg, are asking everybody to join their virtual choir in the ongoing Coronavirus crisis. All you’ll need to do is send the Choir a video of yourself singing Coldplay’s “Viva la Vida” via WeTransfer. The deadline for submissions is […]

Vocal Line, the Danish choir at this weekend’s Eurovision Choir, took victory over choirs from nine other countries. Jens Johansen, Vocal Line’s Choir Master reacted about winning and their simplicity with the following: “We had not expected to win, but we also knew that everything could happen in […] 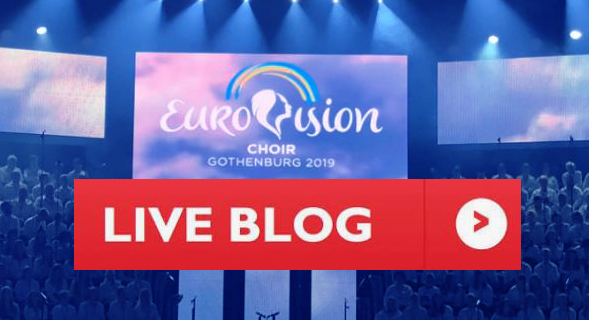 God kväll Europa! Tonight, live from Partille Arena, Gothenburg, Sweden, we are going to witness the 2nd edition of Eurovision Choir. We are excited to have another European competition, where EBU is the host broadcaster! My name is Bogdan, and I will try to keep you informed on […] 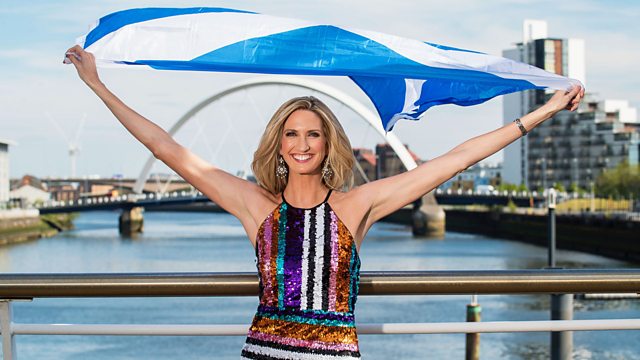 Joy Dunlop, the Choir Master of the Scottish Choir ‘Alba’, has kindly taken time out of their busy rehearsal schedule to answer some questions in the lead-up to tonight’s Eurovision Choir from Gothenburg. What is it like been part of Scotland’s first participation at a Eurovision Contest and […] 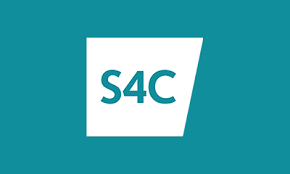 Denmark return for the second Eurovision Choir contest, after taking part in the augural edition in Riga, two year’s ago. This year, the Danish will be represented by Vocal Line and will feature sixth in the running order. The following biography about Vocal Line has been sourced from […]

Germany return for the second Eurovision Choir contest, after taking part in the augural edition in Riga, two year’s ago. This year, the Germans will be represented by BonnVoice and will feature fourth in the running order. The following biography about BonnVoice has been sourced from the EBU […] 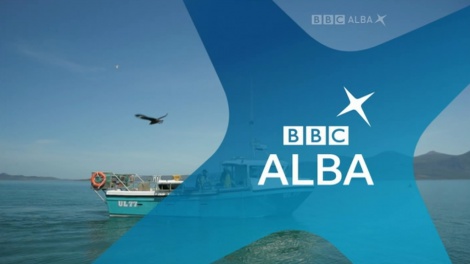 Belgium return for the second Eurovision Choir contest, after taking part in the augural edition in Riga, two year’s ago. This year, the Belgians will be represented by Almakalia and will feature second in the running order. The following biography about Almakalia has been sourced from the EBU […]

ESCplus has had confirmation from RTVE that, neither any of their television or radio channels will broadcast this weekend’s Eurovision Choir from Gothenburg. However, RTVE went on to reveal that they will be studying the interest in the country and whether or not it will be feasible to […]