#POLL RESULTS – Best of Eurovision – your all time favourite from AUSTRIA!

Building on the success of our Best of the Big 5 series, Eurovision Ireland is broadening its search for your favourite entries from countries across the continent, spanning the contest’s entire back catalogue. We’ve covered the Big 5 and Scandinavia – and our penultimate stop on our tour […]

To celebrate Dublin’s Pride Parade this weekend, we here at Eurovision Ireland are taking a look back at some of the superstars of LGBTQ culture who have graced the Eurovision stage over the years – that’s right, it’s time to look at Eurovision drag queens! Thanks to shows […] 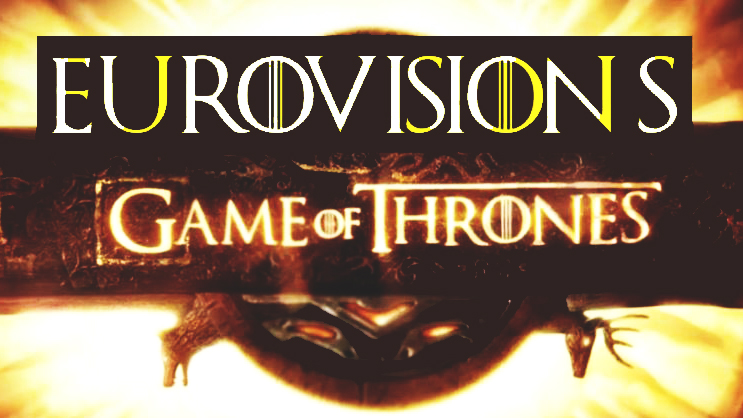 #GOT – Eurovision stars re-imagined as Game of Thrones characters in our PHOTO GALLERY! #WinterIsHere

Winter is here… And so is Eurovision! Although it might not seem like it at a first glance, HBO’s hit TV adaptation Game of Thrones and the Eurovision Song Contest do have quite a bit in common: people from far-away lands, speakers of different languages and with different […]

With song submission period for Selectia Nationala 2019 ending in 5 days (December 10), Eurovision winner Conchita Wurst transmitted today a message for the next Romanian representative at ESC 2019 in Tel Aviv. The 24 semi-finalists will be revealed on December 20. In each of the two semi-finals, […]

AUSTRIA : REVISITED THE BEST AND WORST AT EUROVISION

BATTLE of the WINNERS – COVERS EDITION #1

As true fans of Eurovision we love to sing along to our favourite songs. Some can do it better than others, but we’re not here for that. We’re here to present our choices for the first round of one special battle between the covers of the winning songs. […]

Today we celebrate a little experiment that happened exactly 60 years ago on a cloudy and wet night in Lugano Switzerland. Seven countries had gathered to enter a song into a European song competition to see whether the idea of different music, language and culture could combine to make […] 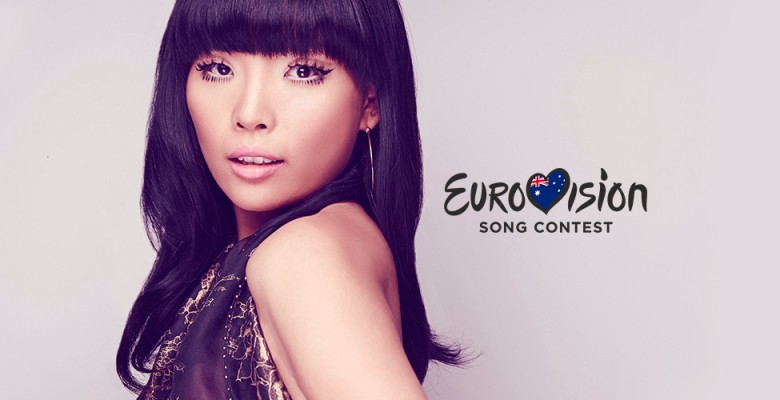 Hello Europe, Australia calling! After placing 5th last year with the amazing Guy Sebastian, Australia wants to do it  “tonight again”. See what I’m doing here? 🙂 Millions of fans from all over the world will be watching as the singer Dami Im will try to bring Australia’s […] 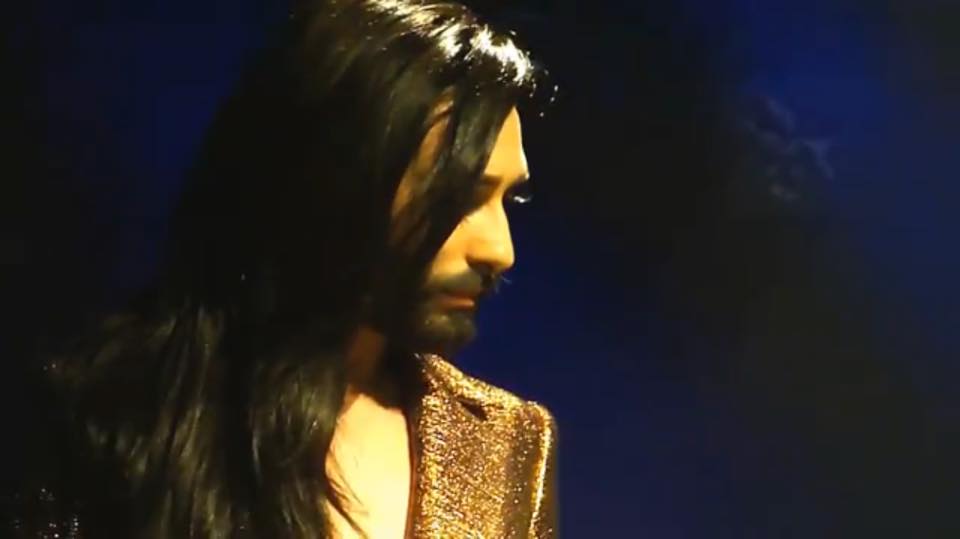 When she announced her tour to everyone back in January, I just knew I had to be there for her opening night! I have been a fan of Conchita’s ever since I was introduced to her by Eurovision Ireland in the run up to Eurovision 2014. By the […] 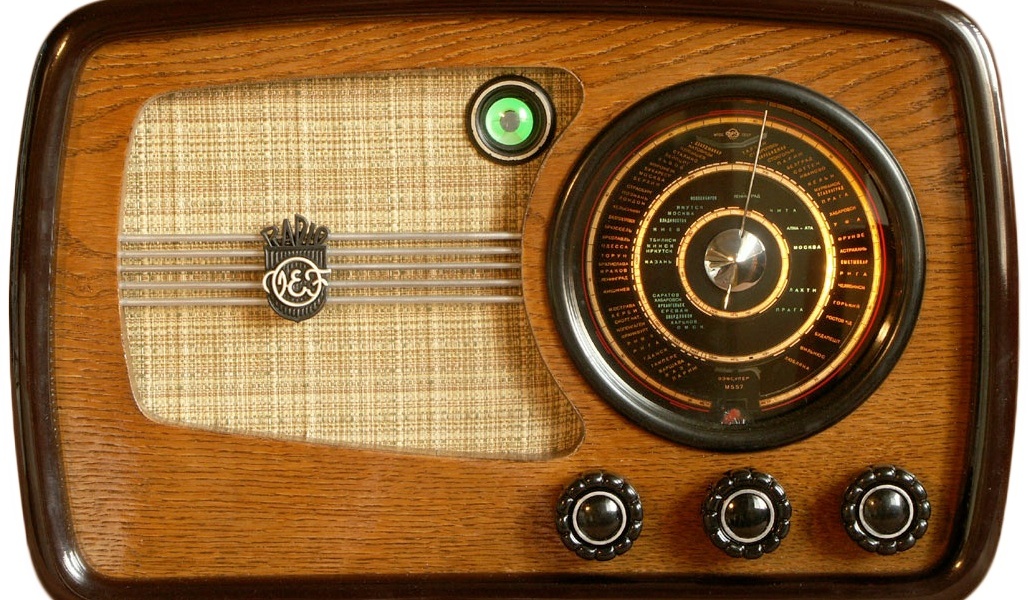