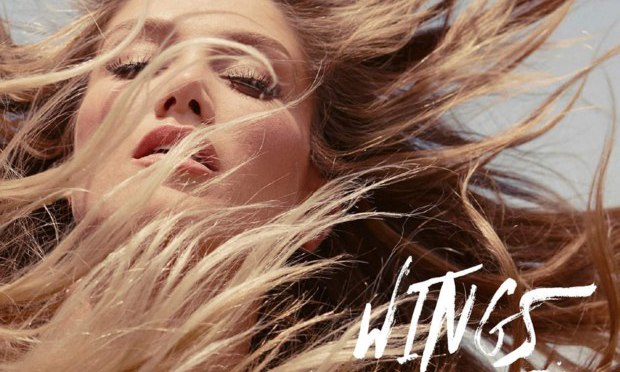 ‘The Winner Takes It All’ but in this case we’re not sure The Announcement on who will represent Australia at Eurovision 2016 is almost upon us. It seems like an election campaign to rival that for President in America. All we are short of is a crazy man […]

AUSTRALIA : Delta Goodrem is ‘In Process’

Delta Goodrem is #InProcess and we don’t mean for a visa on the TV show ‘Border Security’ Yes she is the Aussie girl next door and she entered the theater world of ‘Cats’ recently down under. Hectic schedule combined with pre-recordings of The Voice Australia tv show. So […]

AUSTRALIA : The Path For Deltra Goodrem To Eurovision 2016 Is Now Cleared

Australia made their competing début at Eurovision 2015 with Guy Sebastian and Europe liked it! So they return to the contest, but who will represent them in Stockholm. It has been widely speculated that their act could be the internationally successful singer, songwriter and actress Delta Goodrem, but […]