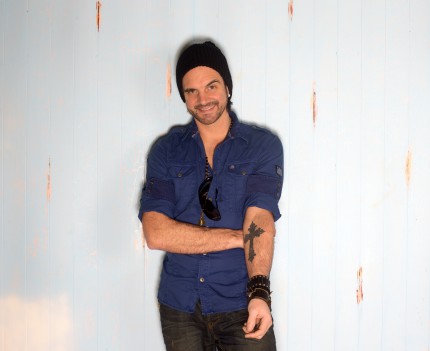 ‘The Mann is Back’. Eurovision Ireland can confirm that twice Eurosong finalist Andrew Mann has entered 2 songs into the Irish Selection for Eurovision 2015. You will remember that Andrew has been in the Irish National Final in 2012 and 2014. In 2012 he was runner-up to Jedward […]

2FM Get Behind Andrew Mann’s Eurosong Entry For Charity Fundraiser

Our favourite hat wearing Eurosong Singer Andrew Mann, is getting the support of 2FM (RTE National Radio) as they release “Be Mine” as a Charity Record. Andrew may not have won Eurosong but we are supporting him in his bid to make the song a chart success all […]

Eurosong – Andrew Mann gets the One Direction, Westlife and The Voice Seal of Approval

Eurosong finalist Andrew Mann has been over whelmed by the level of support for him in his quest to go to Eurovision this year. However he just got a massive boost in support from some very well-known performers. Yesterday Dolores O’ Riordan (The Cranberries) Liam Payne (One Direction) […] 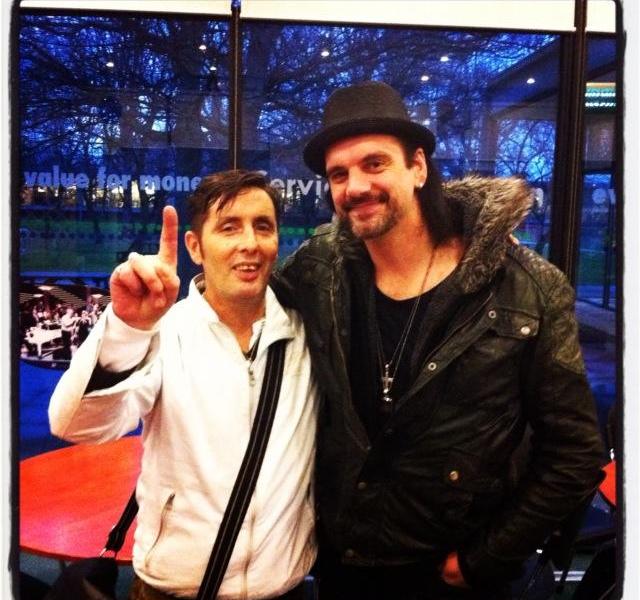 IRELAND : Andrew Mann Is the “Only Man” on His Campaign Trail for Eurosong

Ireland – Andrew Mann has used his charms to gather support for his song “Be Mine” in this Friday’s Eurosong National final on RTE’s the Late Late show at 21:35 (GMT). Andrew is a man who is always playing music and to prove that he took to the […]

Eurosong Video Interview : “Be Mine” by Andrew Mann

IRELAND – We continue our series of video interviews with the artists in the Irish Eurovision National Final – Eurosong 2014. We like to call this “Facetime with Eurosong 2014″.  We had the pleasure of meeting Andrew Mann who will perform the song “Be Mine” on February 28th […]