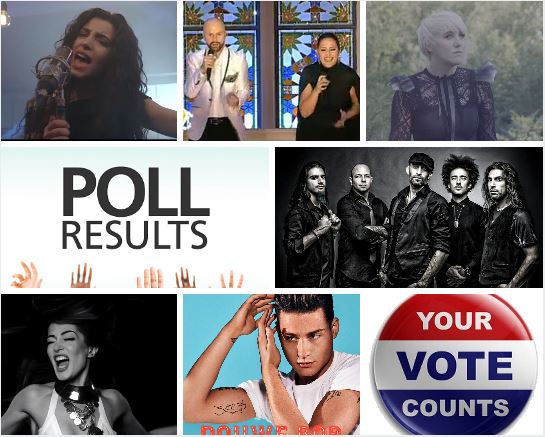 BIG POLL : What 10 Countries Should Qualify From Semi Final 1 at Eurovision 2016?

It’s time for the First BIG POLL! No dirty comments but we open the first of our 3 BIG INTERNATIONAL POLLS for Eurovision 2016. All the songs for Semi Final 1 have now been presented and we want to know what 10 songs you think should qualify for […]

Well, it seems like yesterday’s piece about some of the myths that surround our beloved ESC got some of you talking so I thought I’d have a look at a few more… It’s only for amateur musicians   I can’t tell you how many times I’ve had to […]

AZERBAIJAN : First Impressions on their Eurovision entry ‘Miracle’ by Samra

Who will represent Azerbaijan at Eurovision 2016? Well we broke that news some time back that reality sing contest star Samra would fly the Azeri flag in Stockholm with the song ‘Miracle’. The song has been released and here are our Initial thoughts on ‘Miracle’. Game On! This […]

AZERBAIJAN : Reports that Samra Rəhimli will go to Eurovision 2016

Who will represent Azerbaijan at Eurovision 2016? News reports today from ‘İnfe Azerbaijan’ the  official Eurovision fan club in Azerbaijan is that Samra Rəhimli will go to Stockholm. Samara came 4th in The Voice in Azerbaijan and could be on her way to Eurovision. We await official confirmation […]

Azerbaijan will internally select for Eurovision 2016 so we thought it best to look at some Azeri acts that could represent them in Stockholm. We have 7 acts for you and they are brought to you by our guest writer Orkhan Aghayev from Azerbaijan. So let’s take a look […] 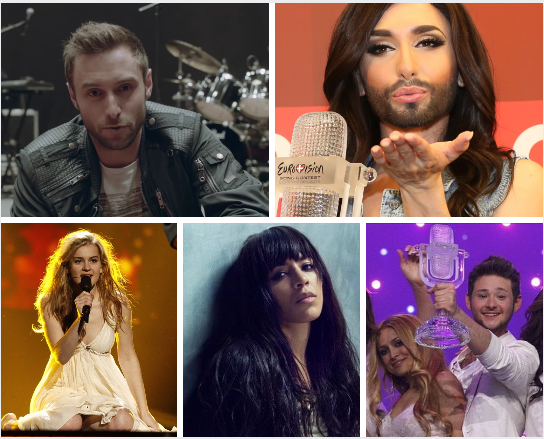 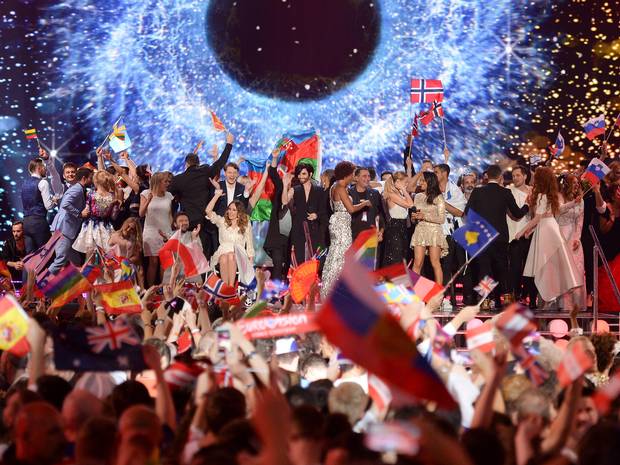 Jury Voting Dress Rehearsal Live Rolling Blog 21:00 CET – See who nailed the performance! This is your LIVE ROLLING BLOG of the all important Jury Final Voting Dress Rehearsal. Tonight the Juries will cast their votes that will determine 50% of tomorrow’s overall country votes. You know […]

EUROVISION 2015: Day 11 Live Semi Final 2 from 21:00 CET   It is DAY 11 In the ‘Big Brother’ Eurovision house and Eurovision Ireland will be here for you to whet your appetite for what’s going down, down low in the old Wiener Stadthalle! We now start the […]

Eurovision 2015 – Day 6 Full Rehearsal of Semi Final 2 – LIVE ROLLING BLOG And FULL Videos – START 10:20 CET – JUST REFRESH THE PAGE It is DAY 6 In Eurovision Land and Eurovision Ireland will be here for you “when you’re down down low” and you […]

SWEDEN : SVT Publish the votes of their ‘Eurovision TV Review Show’ – Who got their points? Sweden held their annual television preview show where they review the songs from this year’s contest. They had 5 members of their jury and they included Head of Delegation and 1992 […] 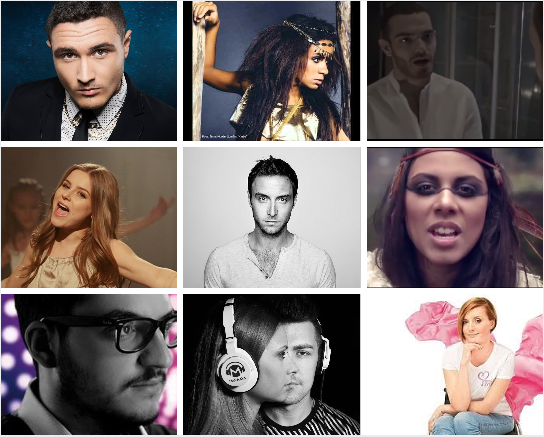 Eurovision 2015 – Day 4 First Rehearsal LIVE ROLLING BLOG – START 12:00 Noon CET- JUST REFRESH You remember that you wanted it yesterday? – And you certainly got it!! – Well, you lucky readers, you’re going to get it again today!!! If you want to see what you […]

He is BACK and the first singer ever to represent Azerbaijan twice at Eurovision. Yes we met up with Elnur Huseynov. Not to be mistaken with the Duran Duran classic but Azerbaijan are less ‘Hungry Like The Wolf’ and more ‘Hour of the Wolf’ at Eurovision 2015. […]