#BIRTHDAY: Andrius Pojavis from Lithuania is 37 today As we know, any country can win first prize at our favourite TV show. They could be finishing in the top three every year, or they could have that one wayward result that buckles the form. Our friends in Lithuania […] 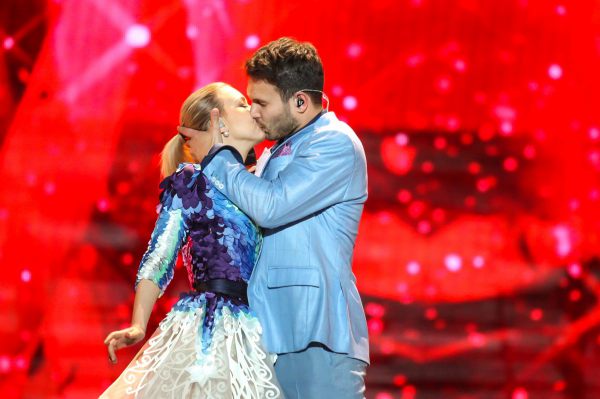 LITHUANIA : REVISITED THE BEST AND WORST AT EUROVISION

LITHUANIA: THE BEST AND WORST AT EUROVISION OVER THE YEARS

Now that the National Finals season is finished and all songs for Eurovision 2016 have been selected we now have a period of less than a week where we wait for the rehearsals to begin in Stockholm. What better way to fill the time than to look back over […] 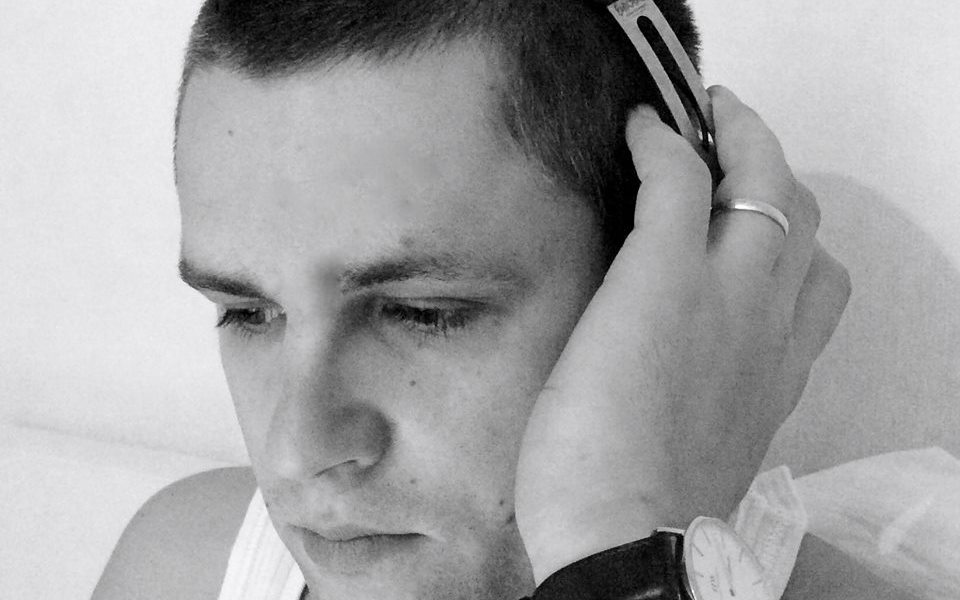 LITHUANIA : Andrius Pojavis brightens up our days with ‘Summertime lights’

LITHUANIA : Andrius Pojavis brightens up our days with ‘Summertime lights’ We loved him in Malmo as he brought ‘Something’ to Eurovision. I can’t quite put my finger on it! Andrius is back with a new song and we are rather like it! It begs the question why […]

How Much We Love Eurovision – The Sequel

How much we love Eurovision – The Sequel. Yesterday we saw Eurovision Ireland’s Elaine Dove embody the spirit of Bucks Fizz in a skirt ripping rendition of “Making Your Mind Up”. Today we decided to go for pure vocal quality – one coughs slightly – as we bring […]

Eurovision “home videos” are becoming the staple diet of one Eurovision artist from 2013. If I said that he had the most expressive eyebrows at this year’s contest – would you guess who we are referring to? Yes Lithuania’s Andris Pojavis is back for more home video capers with […]

Andrius Pojavis who represented Lithuania at Eurovision 2013, just never ceases to amaze us! Firstly he amazed us when he won the Lithuanian National Final as he was last to qualify for their National Final yet went on to win it by a considerable vote. Secondly he amazed […] 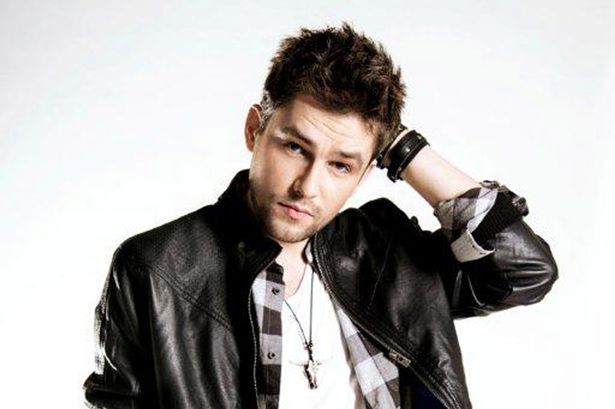 Andrius Pojavis takes to the stage with his song “Something” for his first rehearsal for Lithuania at Eurovision 2013. We have had Armorgraphy from Belarus, Hairography from Moldova and now we have Eyebrowography from Lithuania.

Eurovision in Concert reviewed by our Friend Keith Mills

For the fifth year in a row, Eurovision acts from all over Europe flew into the Dutch capital, to be part of Amsterdam’s “Eurovision in Concert” on April 14th. This year broke all previous records with 25 of the 39 acts going to Malmo, taking part and a […]

Not for the first time have the Lithuanian Public been over ruled in the search for their Eurovision 2013 entrant. Tonight saw the culmination of the Lithuanian national selection for the artist to fly their flag in Malmö next year. In a show that was filled with dancers, singers, […]

Oh you can hear the rumblings in Lithuania tonight. After the live first semi final that I reported on I am glad to say that 3 of my Top 4 acts were announced as the Top 4 acts to make it to the Grand Final. However the Public vote and […]