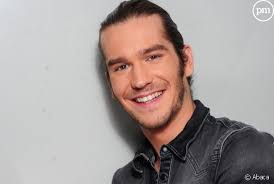 BIRTHDAY: Amaury Vassili from France is 30 today The free language rule is a funny old thing. Obviously, most countries have picked a world-wide language to do their stuff. English usually, but French is often a good bet too. So imagine our surprise when one of the Big […] 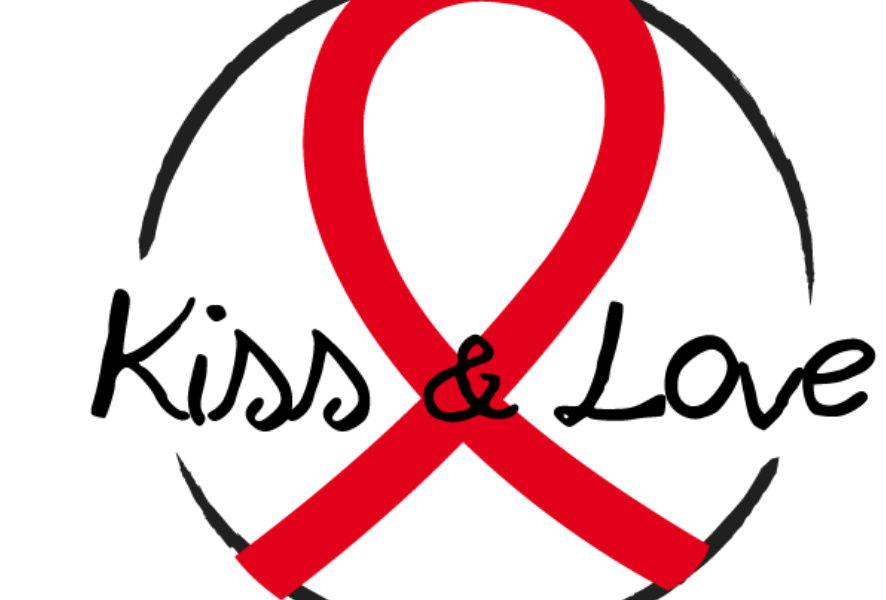 Eurovision artists have taken to charitable causes recently and now French and Belgian Eurovision stars have taken to the campaign of raising funds and awareness for HIV/AIDS. French organisation ‘Sidaction’ has brought together 120 celebrities for one song and video. Coming from the field of singers, actors and […] 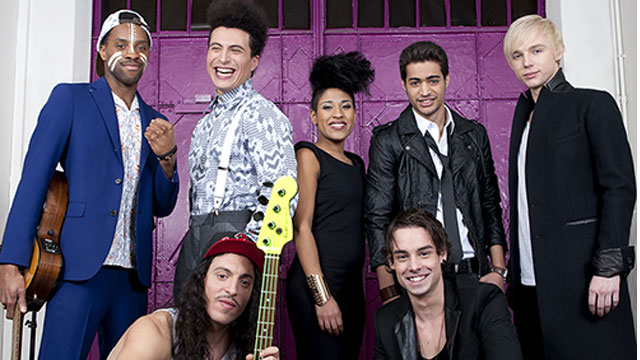 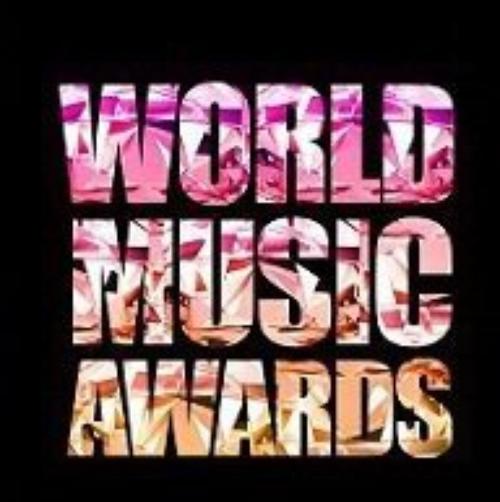 The World Music Awards (WMA) nominations for 2013 have been released. To say that they have a hint of Eurovision to them is an understatement. They have a full taste explosion of Eurovision Acts nominated. So who has sold records in large volumes across the world and […] 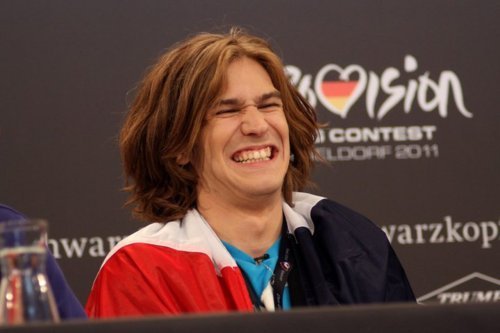