SWEDEN : SVT release the lyrics for the first 7 contestants in Melodifestivalen and Eric Saade starts a fight!

Sweden – SVT have released the lyrics for the 7 contestants in this Saturday’s heat and Eric is having a fight! Yes the 7 Acts have released their lyrics and stage performance details – SEE HERE Molly Pettersson Hammar – I’ll Be Fine Read the full lyrics HERE  Taste […]

Sweden : Criticism in the Swedish Press regarding the new rule changes to Melodifestivalen

Sweden : Criticism in the Swedish Press regarding the new rule changes to Melodifestivalen. Only minutes after the announced changes to the ‘Andra Chansen’ song semi-final were announced,  the Swedish media is criticising the decision made by SVT (Swedish National Broadcaster) The new rules allow for the songs that […]

Sweden : New Changes For the ‘Second Chance’ semi-final at Melodifestivalen. What are they?

Sweden is all about change this year as they select their song for Eurovision 2015 at the juggernaut that is Melodifestivalen. What are the new changes that were announced by SVT (Swedish National Broadcaster) today? They relate to the ‘Second Chance’ semi final. This was where Sweden’s 2013 […] 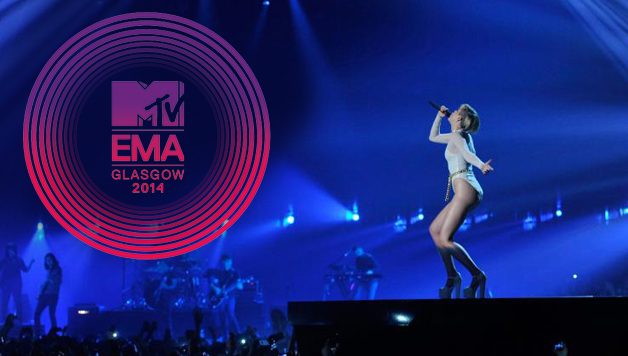 SWEDEN : Martin Stenmarck raves it out in ‘Glass, Concrete and Cement’

Martin Stenmarck has gone from Las Vegas (Eurovision 2005) to his Melodifestivalen 2014’s ‘När Änglarna Går Hem’ and now he starts his own rave with his new single is ‘Glas, Betong och Cement’ or ‘Glass, Concrete and Cement’ to you and I. From the first few beats you […] 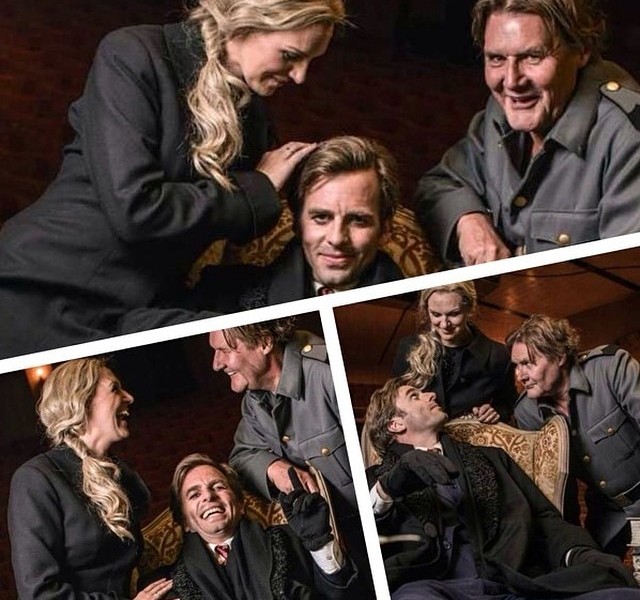 SWEDEN : The reviews are in and Sanna Nielsen is a ‘Hit’ at the opera!

Sweden – the reviews are in and Sanna Nielsen is a “Hit”. She may have missed out on winning Eurovision 2014 with her song ‘Undo’ however she is riding a Swedish wave of theatrical success. Sanna Nielsen has taken to the theatre since returning from Eurovision and she […]

Diamonds are an Alcazar’s best friend

Diamonds are not just a girl’s best friend as is proven by Alcazar. You may remember we brought you the new song from the Swedish hit machine ‘Good Lovin’ a few weeks ago. It is fairly safe to say that we loved the song here at Eurovision Ireland […] Sweden’s poptastic Glitter Ball Melodifestivalen hopefuls Alcazar are back and giving us some ‘Good Lovin’ with their new song. The Swedish trio came third again at Melodifestivalen this year with their song ‘Blame it on the Disco’. Robbed I tell you! So I hope you are all counting […] 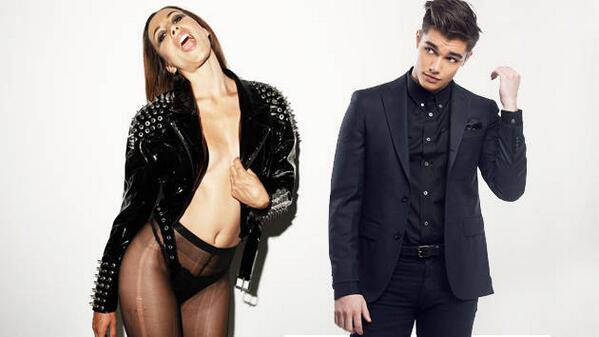 SWEDEN : Anton Ewald has gone from ‘Begging’ to Actually Getting ‘Something’

SWEDEN – Anton Ewald has ditched the cute Swedish boy next door look that had him ‘Begging’ in Melodifestivalen in 2013 to actually getting a sexy ‘Flesh Fest’ moment with beautiful singer Medina in the song ‘This Could Be Something’. It still has that schlager electronic vibe to […]

SWEDEN : Is Ace Wilder Set To Hit The UK Airwaves?

Ace Wilder almost denied Sanna Nielsen attending Eurovision this year when she finished just 2 points behind the ‘Undo’ singer. However it now seems that her song ‘Busy Doin’ Nothin’ is being made ready for UK radio. A UK Radio Edit of the song has been released on […]

SWEDEN – Sanna Nielsen’s follow-up to her Eurovision song ‘Undo’ is here – well it has been for some time but following the success of ‘Undo’ it is getting the push from her record company. ‘Undo’ came third for Nielsen and saw her chart across many countries […] 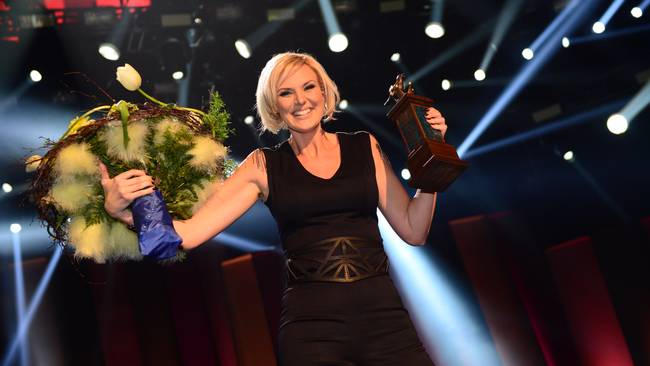 Sanna Nielsen Eventually Gets to Eurovision!

It may have taken her a long long time to do it but Sanna Nielsen has won Melodifestivalen and will represent Sweden at Eurovision 2014. In a dramatic voting sequence she beat Ace Wilder by just 2 points! After the jury vote the results were as follows The […]

The time has arrived and we are at the Grand Final of Melodifestivalen 2014. You can #JoinUs here for our LIVE Rolling Blog beginning at 20:00 (CET). Just refresh the page for live updates from your host tonight Andrew James Main. You can follow the show HERE on […]