5 Acts Qualify for the Portuguese Final of “Festival da Cancao”

Tonight Portugal began the celebrations for their 50th Anniversary of participating at Eurovision with the Semi Final of “Festival da Cancao” 10 acts tonight competed for 5 places in the Grand Final. The results will be based on 100% public vote. Qualifiers in bold print.   Catarina Pereira – Mea culpa – […] 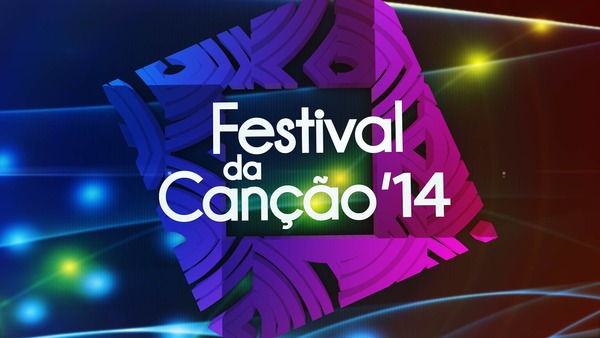 Welcome back to Eurovision Dear Portugal. Tonight is the semi final of their “Festival da cancao” celebrating 50 years of competing at Eurovision. You can follow our blog from 22:15 (CET) here. Just refresh the page for your update.  10 songs compete for 5 places in the final […] 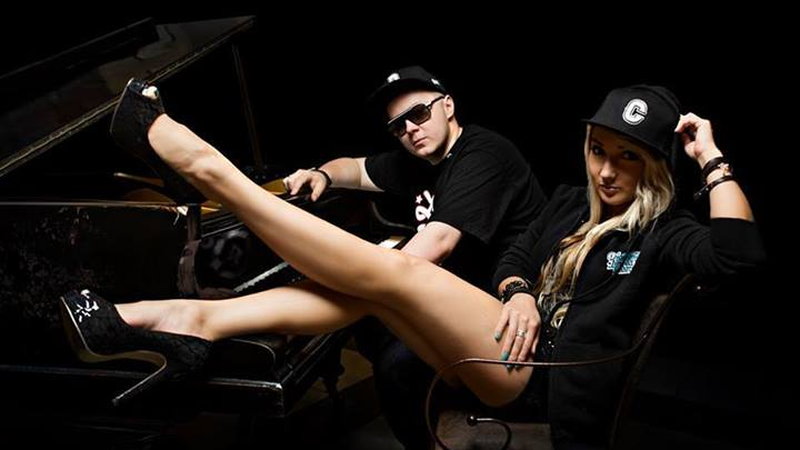 Poland’s Eurovision Duo – Donatan & Cleo – are coming to Ireland for the St Patrick’s Day Weekend celebrations. They will be performing 3 concerts – Cork, Dublin and Galway. Certainly not to be missed. Don’t expect this to be for the full family as there is an […]

Portugal – The 10 acts that will compete in the Festival da Canção 2014 have been announced as Portugal search for their first win at the Eurovision Song Contest. The 10 Acts are (Composers in Brackets) Rui Andrade – “Ao teu encontro” (Marc Paelinck) Suzy – ”Quero ser tua (como a lua é […]

PORTUGAL – RTP (The Portuguese national broadcaster) has released the names of the 10 composers that have been invited to compete in the Festival da Cançao 2014 – the Portuguese National Selection for Eurovision 2014. The 10 Invited Composers Are : Marc Paelinck Emanuel Janvandijk  Nuno Feist Andrej […]

Portugal – Celebrating their return to Eurovision and their 50th anniversary in the contest will stage the Festival da Canção over 2 shows. The first show will have 10 songs compete which will then be reduced down to 5. The remaining 5 songs will then be performed in the […]

Eurovision 2014 : Jon Ola Sand Tweets His Joy at the Return of Portugal to ESC

From all the reports, photographs and videos the “Eurovision Live Concert” in Setubal (Portugal) was an amazing success. Celebrating their 5th anniversary, we had to show you some of the highlights. You can find all the details at the official website here We have just found some videos […]

Eurovision has a love affair with the hit dance show “Strictly Come Dancing” or “Dancing With The Stars”. With a Jury and a Public vote deciding how good or not so good your 3 minute performance was – you have the makings for the best tv around Europe. […]

Over 6,000 Eurovision party goers will be heading to the wonderful “Eurovision Live Concert” in Setúbal, Portugal this weekend. This is the event’s 5th year – so “Happy Birthday” or “Feliz Aniversário Setúbal”. The 3 day event begins this Thursday September 5th and will be the biggest in the festival’s […]

Jessy Matador from France has done it and now the 1999 Portuguese Eurovision Singer Rui Bandeira has lent his new song “Loucura de Amor” to the Zumba fitness craze. Rui Bandeira is well known for representing Portugal at Eurovision in 1999 with the song “Como tudo começou.” He […]