Koza Mosta and Agathonas Iakovidis have just released their official video for the Greek 2013 Eurovision entry. “Alcohol is Free” They hope to maintain their 100% record for qualifying for the Grand Final this year in Sweden and if this video is go on – this should be […]

(Photograph Courtesy of http://www.eurovisionfamily.tv) “Ellinikόs Telikόs Eurosong 2013” aka The Greek National Eurovision Selection takes place tonight on ERT 1 The Gazi Theatre is the venue for the live show and it is completely sold out. Your hosts for the evening will be Despina Vandi and Giorgos Kapoutzidis. There are 4 songs contending […]

Wednesday 6 February at 12.30 CET in Athens,the 4 Greek finalist will be introduced to the media at a press conference. MAD TV and ERT (Greek National Broadcaster) will introduce the four songs of the Greek preselection. The press conference will not be broadcast live but ERT and MAD TV […] 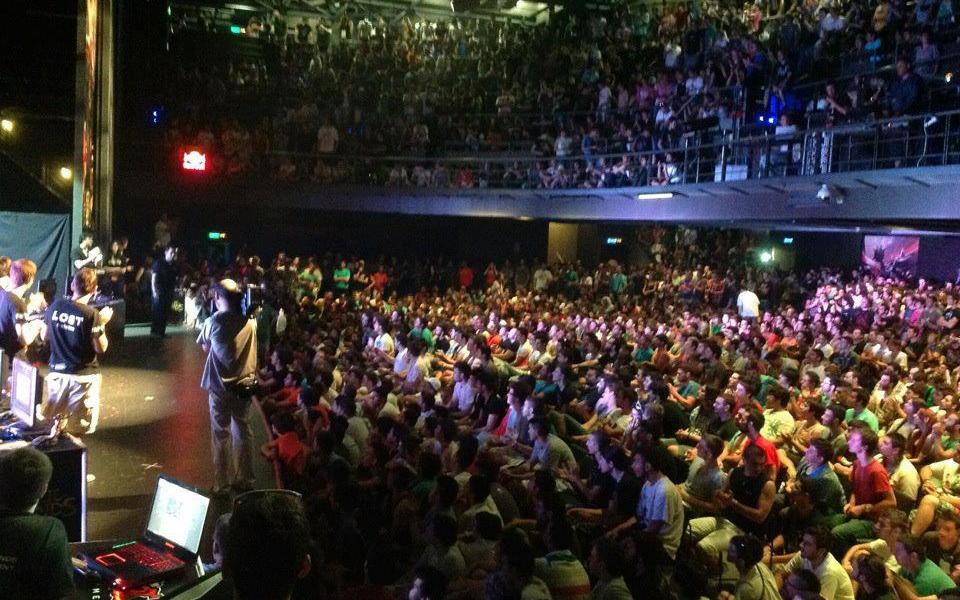 A Greek tragedy has been avoided as ERT (Greek National Broadcaster) has given the task of organising the Greek Eurovision Selection for 2013 to Mad TV. ERT had reached out to local Record Companies in trying to get  them to source the organising of the National Selection and Eurovision Preparations […]

Hot off the press. Eurovision Ireland has been told that Cyprus will not this year select a singer who will perform all the songs in the national final but that it will be an open invitation to all singers and composers. For a country so small that have produced […]